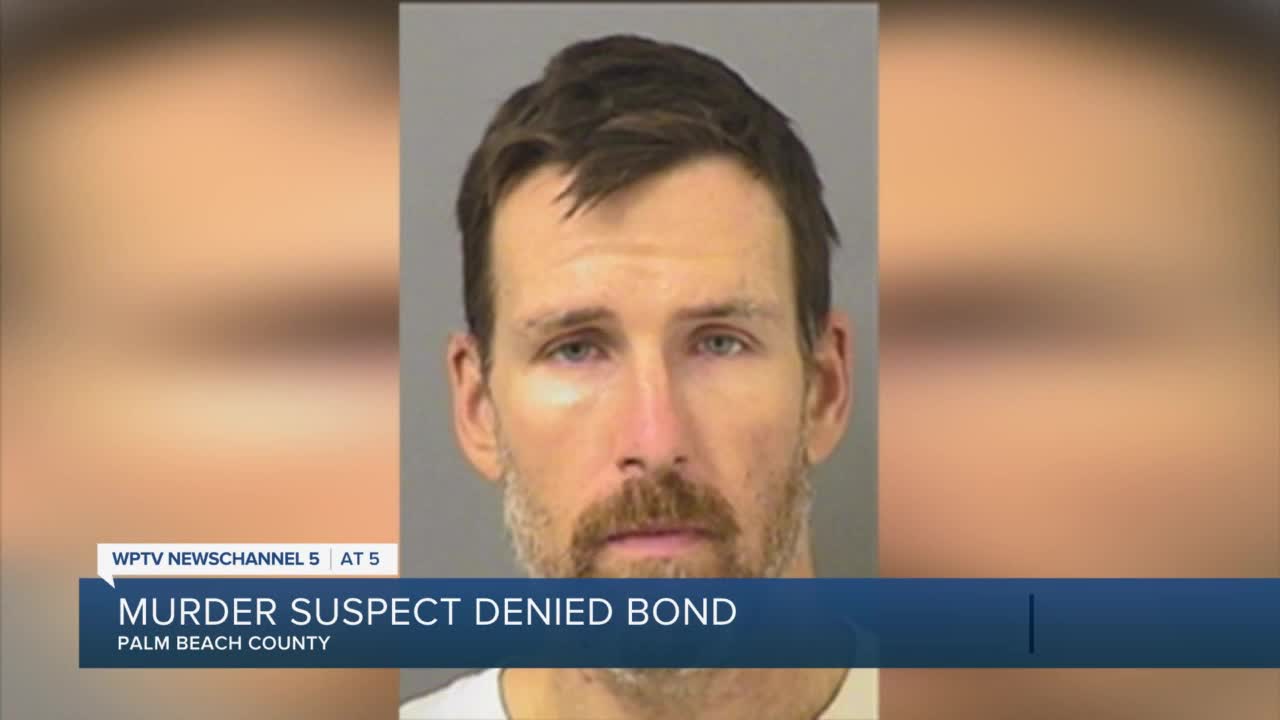 A Jupiter man accused of kidnapping and killing his wife, then fleeing to New Mexico, is being held without bond after authorities extradited him back to South Florida overnight Thursday. 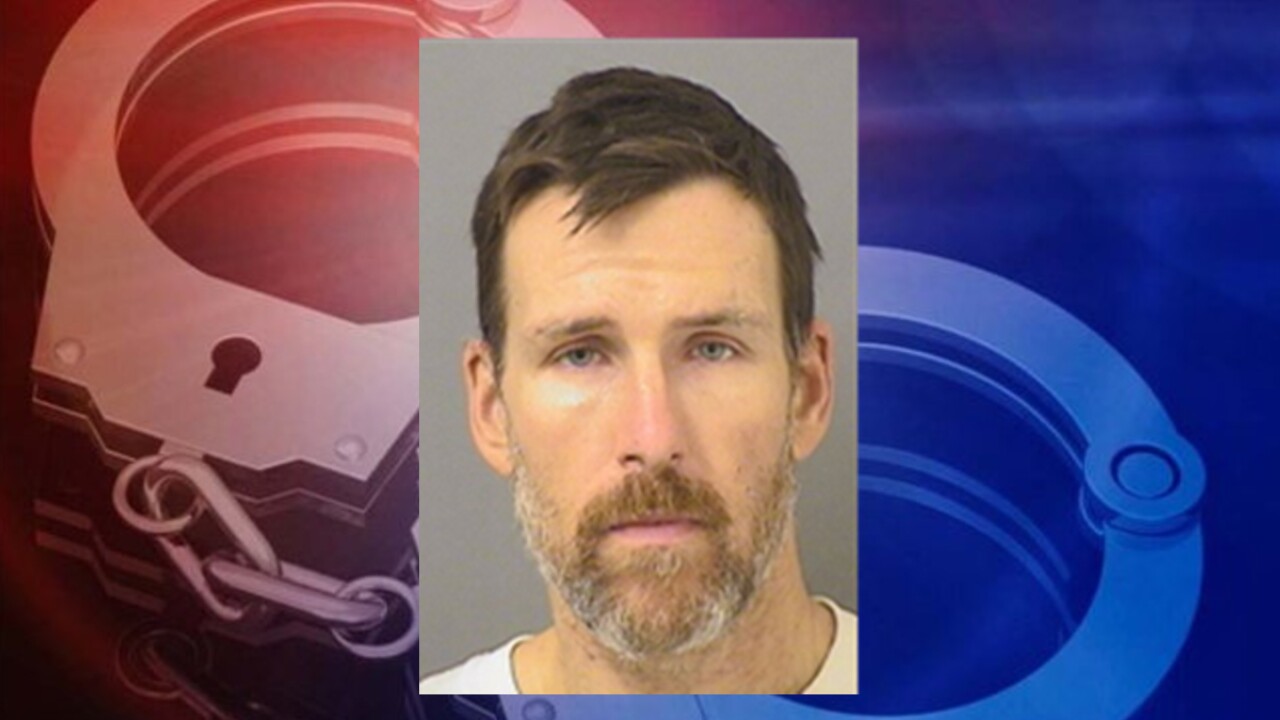 JUPITER, Fla. — A Jupiter man accused of kidnapping and killing his wife, then fleeing to New Mexico, is being held without bond after authorities extradited him back to South Florida overnight Thursday.

David Anthony, 43, was booked into the main Palm Beach County jail about 1 a.m. on charges of second-degree murder and kidnapping.

Police said Anthony was arrested in Las Cruces, New Mexico, on March 31 for the murder of his wife, Gretchen Anthony, 10 days prior.

Gretchen Anthony's body has not been found.

According to a newly released arrest report, at least five people received "suspicious" text messages that were allegedly from Gretchen on March 23 and 24.

In the texts, Gretchen said she was infected with an "acute case" of COVID-19 and was being held by the "CDC" after being checked out at Jupiter Medical Center.

According to one of the text messages, Gretchen was being "quarantined" for 14 days.

One of the people who received a text message said Gretchen's husband "David Anthony had 'issues' and she was afraid that he may have done something to Gretchen Anthony."

Another witness said Gretchen and David were separated and had filed for divorce back in February.

Police said Jupiter Medical Center had no record of Gretchen Anthony in their system, however her blue Mini Cooper was located in the parking lot of the hospital.

According to an arrest report, Gretchen's phone "pinged" near Pensacola on March 25 at 12:15 p.m., and around 1:30 p.m., David Anthony tried to sell a bag of women's jewelry at a jewelry store in Pensacola.

As the investigation unfolded, police interviewed Gretchen's neighbors in the 1300 block of Sunshine Drive in Jupiter.

Detectives said one neighbor told them that on March 21 between 6 a.m. and 6:30 a.m. "she heard a woman's voice let out a blood curdling scream" and she heard a woman yelling "No! No it hurts!"

The screams came from Gretchen's home, according to the neighbor.

That same witness said a black truck was running in the driveway of Gretchen's home, but no one was inside the vehicle. A tarp was covering the bed of the truck.

A second neighbor said that "in the early morning hours, while it was still dark out, he too heard a female screaming very loudly."

That neighbor also spotted the same black truck parked in the roadway. Police said a search of the license plate showed the truck was registered to David Anthony.

According to an arrest report, when officers searched Gretchen's home they found two bottles of cleaner and a rag on a kitchen countertop.

Inside the washer "were towels that had a reddish substance on them that appeared to be blood."

A broken glass frame was found on the upstairs landing, and small pieces of glass were on the master bedroom comforter.

"There also appeared to be small droplets of blood on the wall in the master bedroom," the arrest report stated.

Ten minutes later, Gretchen could be seen walking onto the porch and there was a "muffled yelling heard," the arrest report said.

Hours later, a security camera in the garage showed "a blood soaked head of light colored hair" lying on the ground and not moving.

A man, later identified as David Anthony, could be seen walking in the background of the garage, police said.

David Anthony's arrest report stated that on March 30, he called a Jupiter police detective and said Gretchen was receiving treatment for the coronavirus.

Anthony also said that Gretchen had uncovered illegal tax fraud at her employer, and she contacted the IRS about it and she was "terrified for her life and someone was sent to her house to hurt her the other weekend," the arrest report said.

Police issued an arrest warrant for David Anthony and eventually tracked him down 1,900 miles away in New Mexico.

A Palm Beach County judge denied Anthony bond Thursday and ordered him to have no contact, including by telephone, with the victim's family or witnesses.

Anyone with information that can help detectives is asked to call the Jupiter Police Department at 561-741-2235.