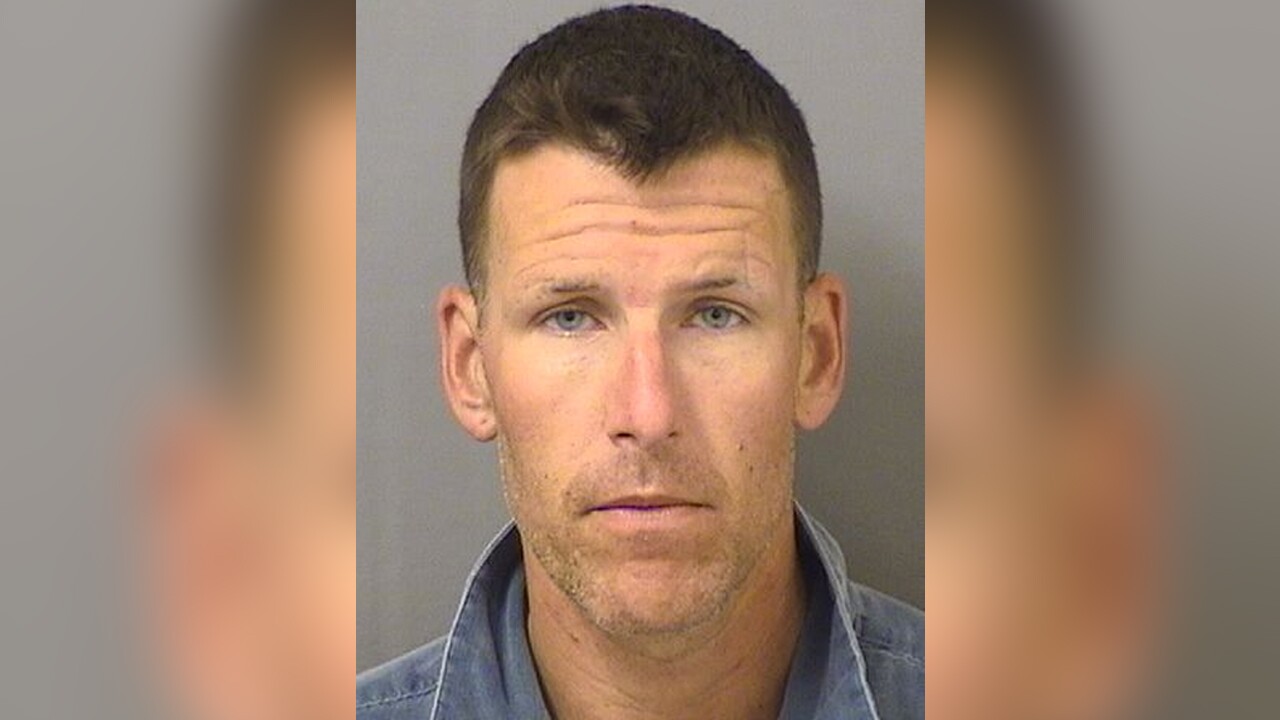 JUPITER, Fla. — A Jupiter man was arrested in New Mexico and charged with murder and kidnapping after his wife suddenly disappeared two weeks ago, police said.

The Jupiter Police Department said on March 26 they opened a missing person case for 51-year-old Gretchen S. Anthony, who was last seen on March 20 at her residence on Sunshine Drive in the Mallory Creek community of Abacoa.

Investigators said they determined her husband, David Ethan Anthony, 43, was the last known person to have contact with her.

Police said evidence later revealed that David Anthony was responsible for her disappearance and homicide.

Investigators later located David Anthony in Las Cruces, New Mexico, where he was arrested Tuesday and charged with second-degree murder and kidnapping.

Jupiter police said he is currently waiting to be extradited back to Palm Beach County.

Detectives said they are still trying to locate the whereabouts of Gretchen Anthony and believe two vehicles, a black 2016 Nissan Frontier or a dark blue Mini Cooper/Clubman, may have been used in the case.

Call the Jupiter Police Department at 561-741-2235 if you can help in the investigation.

Palm Beach County jail records show that David Anthony was arrested by Riviera Beach police on March 15 and charged with resisting an officer with violence. Records show he posted a $3,000 bond and was released from jail on March 18.