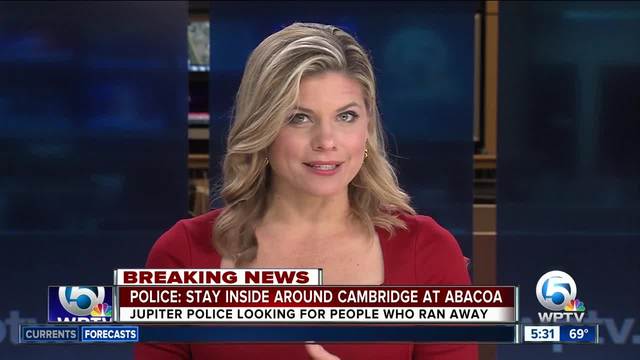 Jupiter police now say residents in the Cambridge/Abacoa area are safe to leave their homes. 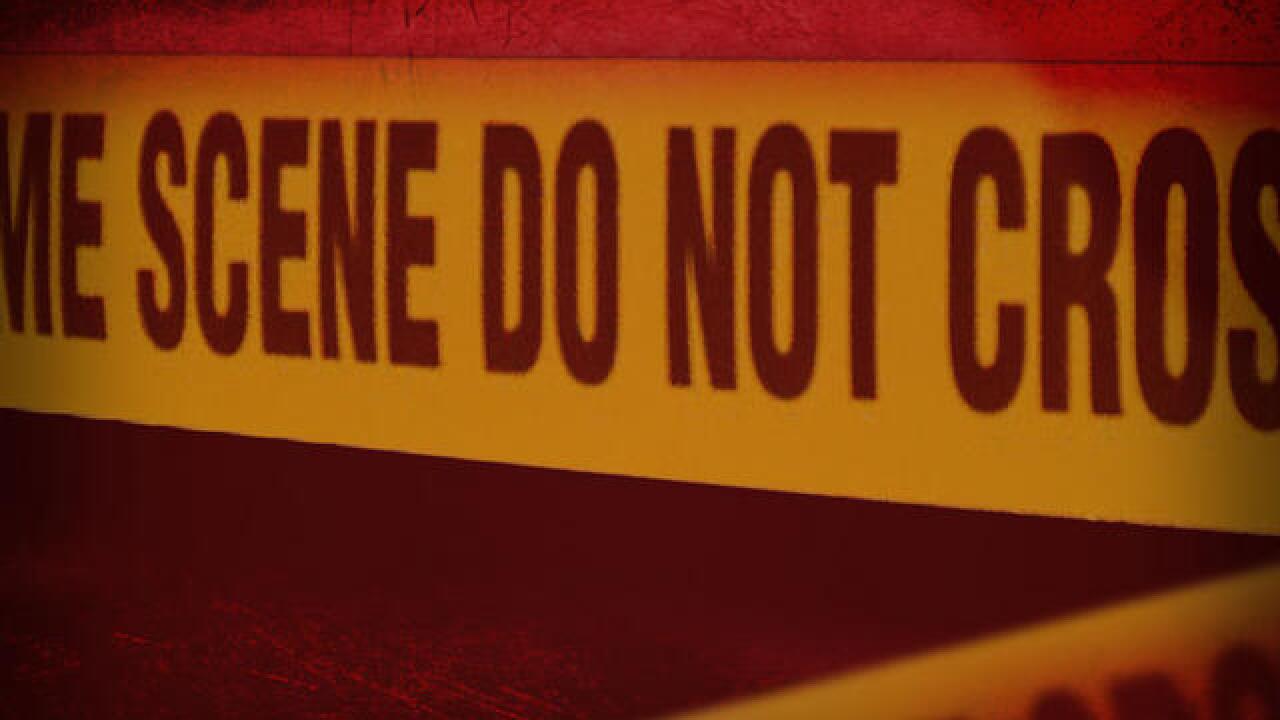 UPDATE: Police say residents can now leave their home after police activity earlier this morning. It's unclear if anyone was arrested

Police in Jupiter are telling people to stay inside near the Cambridge and Abacoa neighborhoods.

At 4:40 a.m., police said they looking for at least two people who ran away when police approached.

Investigators said these people aren't wanted for anything specific.

Police don't think residents are in any danger, but they are still asking you to stay inside so you don't hinder the investigation.