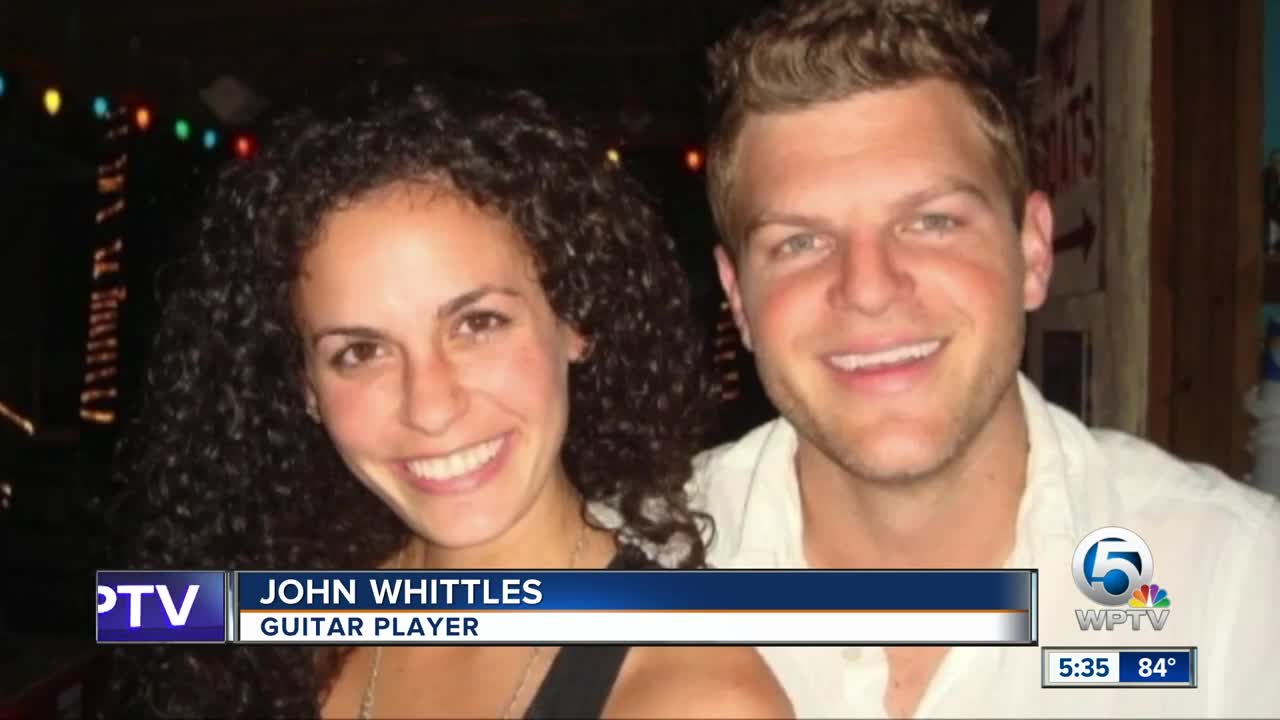 Band will pay tribute to attorney who died in plane crash. 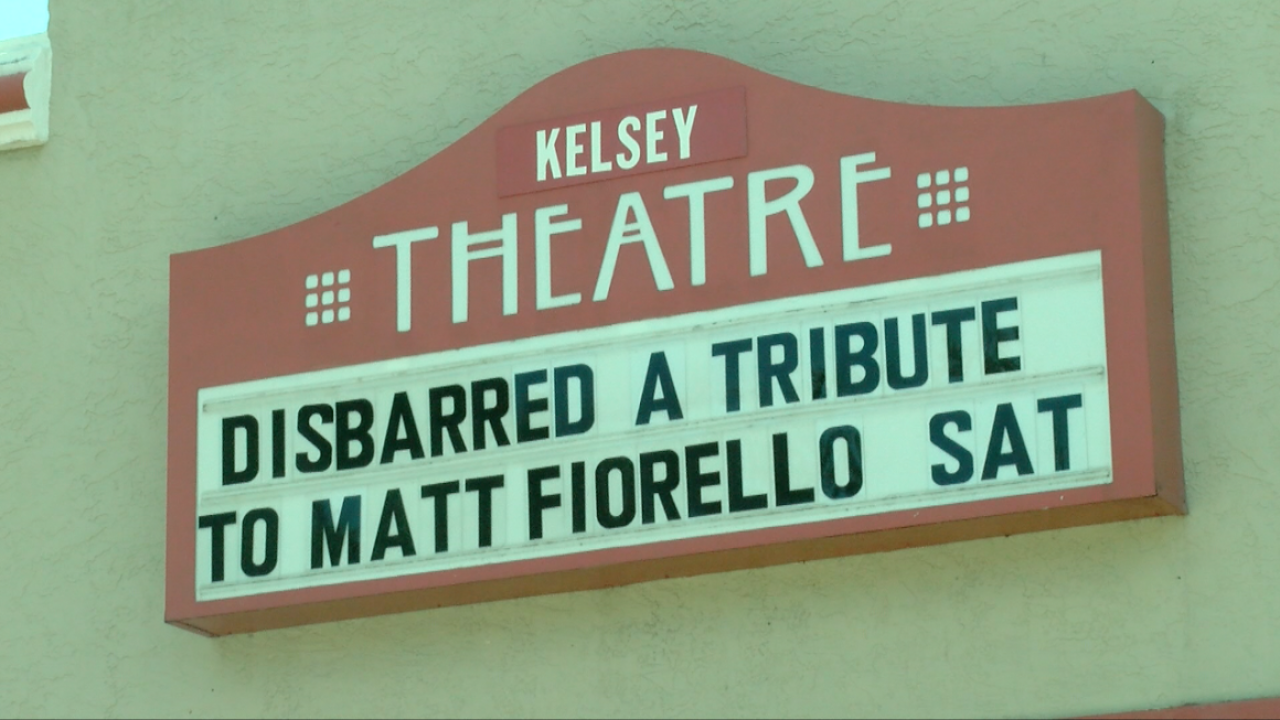 LAKE PARK, Fla. — Rocking out for a life gone, but never forgotten.

An event on Saturday in Lake Park will honor the legacy of a Palm Beach Gardens lawyer who died earlier this year in plane crash. He was one of five people killed when the plane went down in Pahokee.

In addition to being a father and a husband, Matt Fiorello was also a talented musician and his band mates are paying tribute to him through the music he loved.

“Tomorrow for sure, will be bittersweet,” said longtime friend John Whittles.

“He gave everything of himself to anyone who needed it,” said brother Michael Fiorello.

And his band is giving everything of themselves to Matthew.

“I lost one of my favorite people in the world,” said Whittles, a guitarist. “He was first and foremost an incredible dad, you could see his eyes light up when his two little girls were in the room.”

Outside the courtroom, Matthew was the lead singer of an all-lawyer rock band called ‘Disbarred’.

“I first met Matt in a deposition and we immediately started striking up a conversation about music. He inspired me to play well,” said Brian Denney, a lawyer and drummer for Disbarred. “He was a fantastic advocate for his clients, helped out a lot of people. He was larger than life. Just a super guy.”

On Saturday, the band is throwing a tribute concert in his honor playing Matt’s most favorite songs.

“We’ll be playing some Chris Cornell, Audiosoave songs, Metallica songs — which we loved to play as kids. Iron Maiden.”

Michael is filling big shoes on the stage by stepping in on vocals for his brother.

“When Matt and I were kids we always had a band together,” he said.

A portion of the show’s proceeds will go to benefit Matt's widow and children.

“But it’s more symbolic, the purpose of tomorrow is to honor him and revel in the stuff he liked,” said Whittles. “He had a deep rooted love for hard rock.”

The band hopes to do justice to the memory of man who was truly larger than life.

“We want to honor someone who deserves to be honored,” said Whittles. “We’re going to do our best to make him proud and we know he’s watching.”

Disbarred: Songs in Tribute To Matt Fiorello at The Kelsey