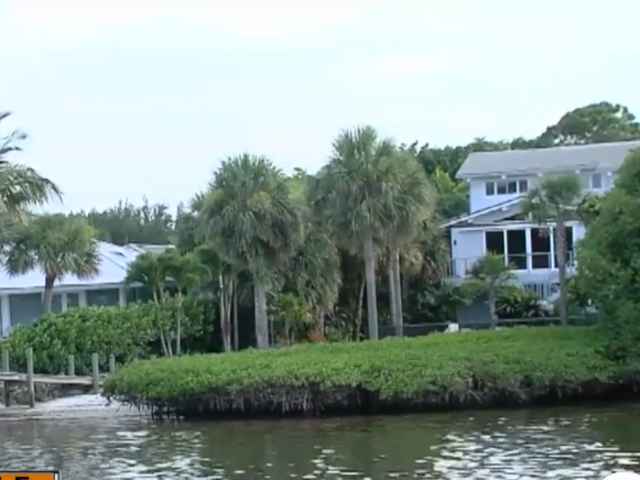 Two caretakers at a Boynton Beach assisted living facility are under arrest after duct tape was used to restrain a dementia patient, according to a police report. 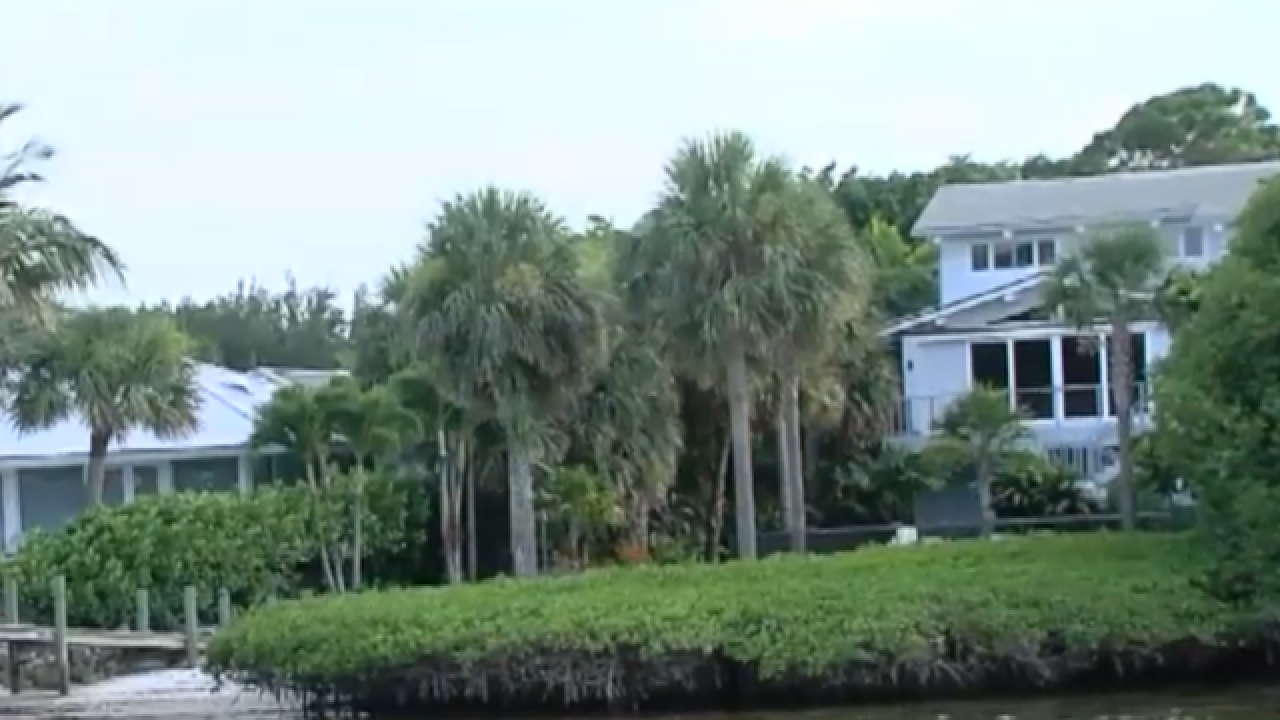 Some homeowners in Martin County are worried about the impact the water quality might have on their home values.

They are even questioning how much they should be paying in property taxes as a result of not being able to use the water.

“It’s not fair that we are assessed these values and we can’t even use the property that we live on,” Kuhlman said. “I'm going to push to see what we can do to get some sort of tax relief for all of the homeowners.”

Property Appraiser Laurel Kelly said she was not surprised to receive Kuhlman’s call. She said reports have shown in the past that Lake Okeechobee releases impacted home sale profits.

Kuhlman moved from Colorado to Seawall’s Point a year ago, after finding a waterfront home his family loved.

“There was nothing that we signed, any disclosure notifying us that the property we were moving to had a known problem with releases,” Kuhlman said.

Kelly said after the 2013 algae crisis, more than 100 waterfront properties saw an increase in value, but not as much of an increase as there could have been with cleaner water.

In an email, Kelly told WPTV local buyers were more tolerant in 2013 of the river’s condition, but even then, out of state and international buyers walked away from properties.

"It's a real loss in value to someone who can't sell their property for as much as they would have had there been no discharges,” Kelly said.

In a Florida Realtors Study, funded by the Everglades Foundation, Kelly said a report published in 2015 found that changes in water quality resulted in an estimated $488 million reduction in Martin County’s total property value between May 1, 2013, and September 1, 2013.

Kelly also made the following points:

• Other variables also affected home prices including inflation, supply & demand, affordability and a significant statewide recovery in home prices during that time period.
•  The report finding reflects the concept that the overall recovery of property values was significantly dampened by the poor water quality, and would have been much stronger otherwise.
•  What that means is that the values increased OVERALL due to the statewide housing recovery and other factors, however, it would have increased by $488 million more if there wasn’t the poor water quality condition.

Kuhlman said he isn’t looking to save money. In fact, he said he’d be happy to pay more taxes if that meant he was paying for clean water and an increasing home value.

Kelly emphasized she expects to receive many more complaints like Kuhlman’s in August when the proposed property taxes are mailed out.