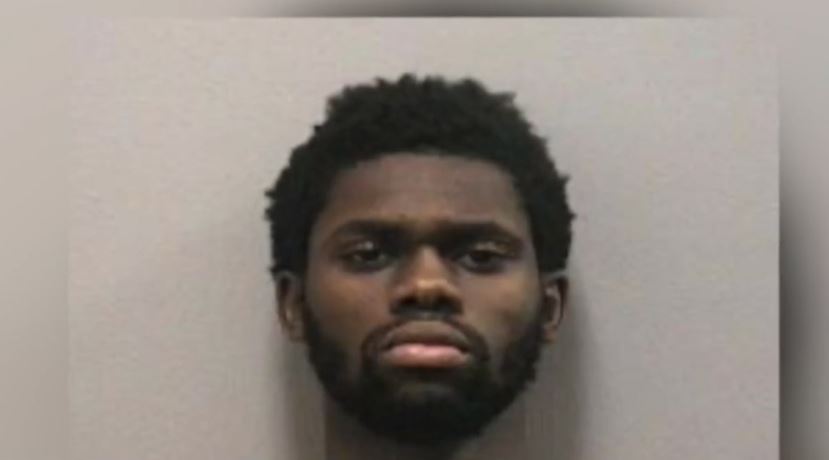 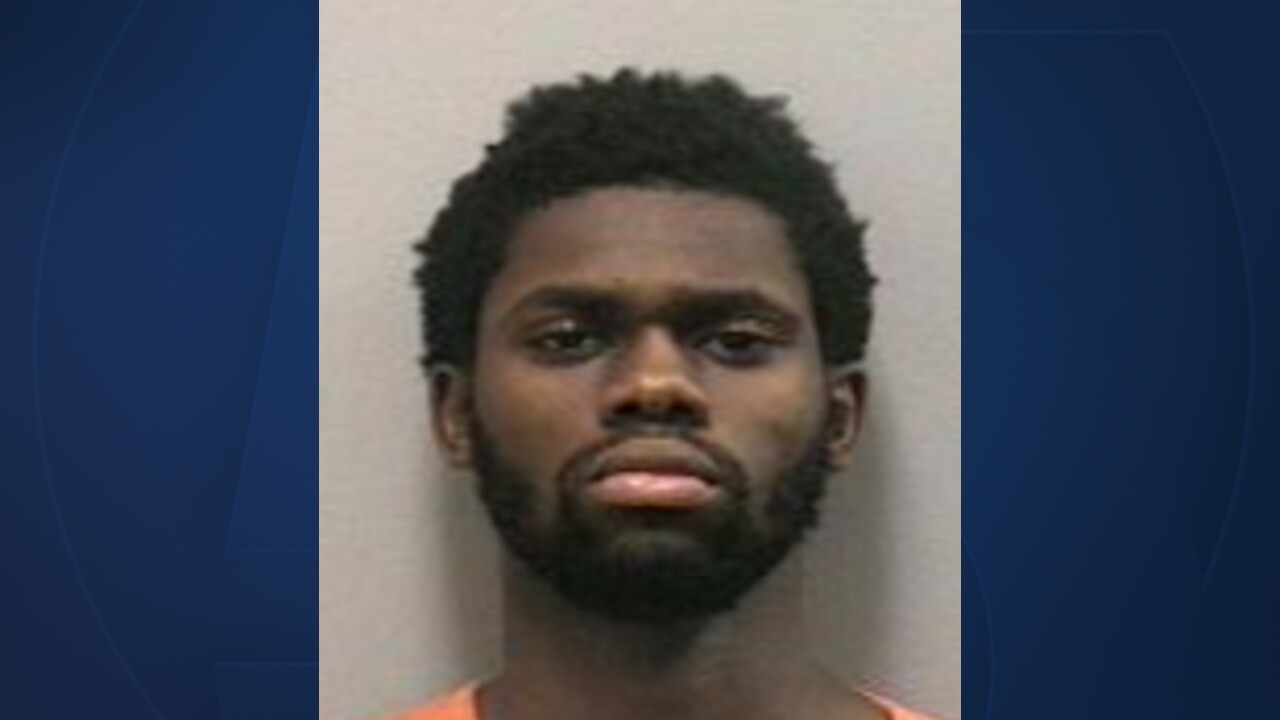 Once the item was on his neck, McDonald sprinted out of the store, knocking an 87-year-old woman to the ground, authorities said.

McDonald hopped into a stolen Honda CRV and sped away. Inside the vehicle was a 15-year-old accomplice, investigators said.

As the SUV drove off, a worker inside the jewelry store fired a shot at the vehicle, but missed.

According to a newly released report from the Martin County Sheriff's Office, just minutes before the robbery at Diamonds By Terry, McDonald entered Joseph's Jewelry, located at 5250 SE Federal Highway in Stuart, which is just three miles away.

The owner of Joseph's Jewelry "stated the male appeared very nervous, almost shaking," the report said. The owner "asked the male to remove his hoodie and sunglasses, advising the male there were cameras all over the store."

According to the owner, McDonald hesitated for a few seconds then said, "I'll be right back," and left the store. He got into a Honda CRV and drove away.

Following the robbery at Diamonds By Terry, authorities said McDonald and the 15-year-old led law enforcement on a dangerous chase through Martin and St. Lucie counties, and were eventually captured on Interstate 95 near mile marker 99, which is just south of Kanner Highway.