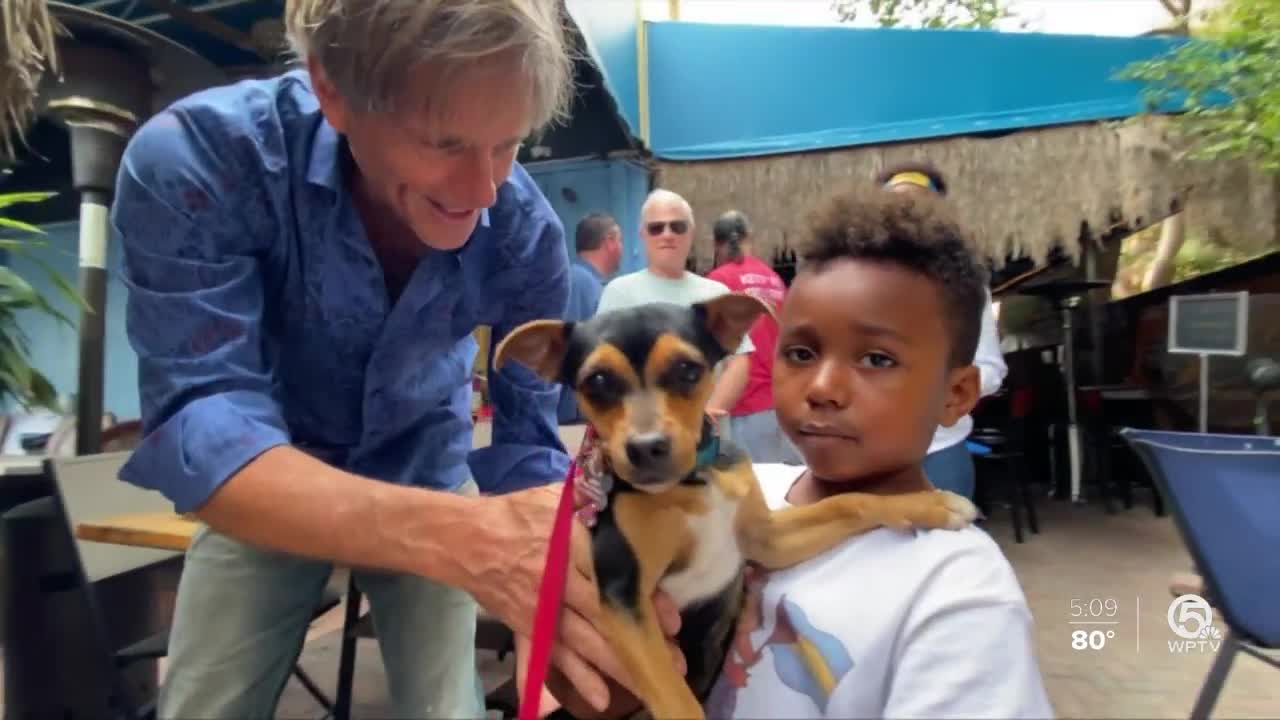 More than six months after Hurricane Dorian destroyed parts of the Bahamas, a Treasure Coast community is coming together to help Bahamians who are trying to rebuild their homes. Inside the Sneaki Tiki in downtown Stuart, a community is still weathering the storm. 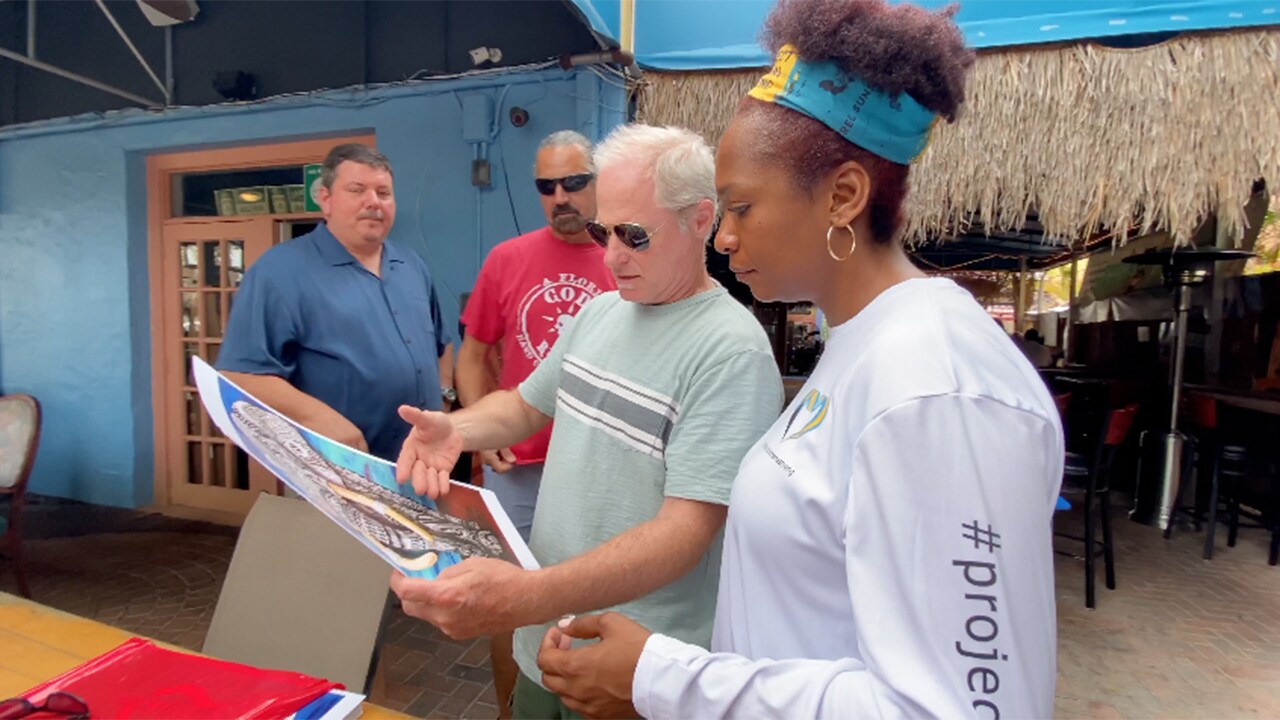 STUART, Fla. — More than six months after Hurricane Dorian destroyed parts of the Bahamas, a Treasure Coast community is coming together to help Bahamians who are trying to rebuild their homes.

Inside the Sneaki Tiki in downtown Stuart, a community is still weathering the storm.

"It’s so hard to sometimes even describe it. It’s just so hard at times," Rabanette Richardson said. "You even, when I lay in bed, I try to take myself back there and try to find a different way to explain what we experienced."

Six months later Richardson and her son still have no place to return. Her husband stayed behind hoping to rebuild their home and help others on the island.

"I was not expecting this hurricane to do all the damage that it did," Richardson said.

Since evacuating the island, Richardson and her son have been staying with Dusty Adinolfe, the founder of Project Bahamas Strong.

"They are suffering more now more than ever," Adinolfe said. "We’ve had people delivering supplies up until last week, and we have videos of these people saying wow, this is the first in five months we’ve seen anyone come out here, and that’s a problem."

Project Bahamas Strong is teaming up with Project Abaco Bungalow to bring a tiny home prototype to the island, in hopes of getting approval from the Bahamian government to build more.

"To me, the only answer is to put up tiny self sustainable homes back on their own property so they can begin to rebuild their own lives and their community," Maurice White said.

On Sunday, the two non-profits will hosts a benefit at the Sneaki Tiki in downtown Stuart from 12 p.m. to 9 p.m.

MARK YOUR CALENDARS! Together with @sneaki_tiki_stuart Restaurant and Bar we're hosting the Abaco Hurricane Relief Party. ALL MONEY RAISED goes toward our Bahama Bungalow Project! Expect surprise celebrity appearances from big names in the music industry and more! We'll have giveaways, auction items, raffles, live music, great food, great drinks and so much more at this unique and fun-filled event. @code_rum will be onsite with a special ABACO BUNGALOW drink! Invite your friends and join us! It's going to be a fantastic event! #projectbahamastrong #fundraiser #hurricanerelief #coderum #sneakitiki #bungalow #bahamas

A post shared by ProjectBahamaStrong (@projectbahamastrong) on Feb 29, 2020 at 9:24am PST

"I think they are going to have a sense of self a sense of help," said Darin Ruddock, owner of Sneaki Tiki.

Code Rum is also helping to sponsor the event and will donate a portion of their proceeds to the efforts to rebuild the Abaco Islands.

"It’s so important to keep people relevant and aware that it’s not any better after six months and this is going to be a journey," Gabriella Kretz said.