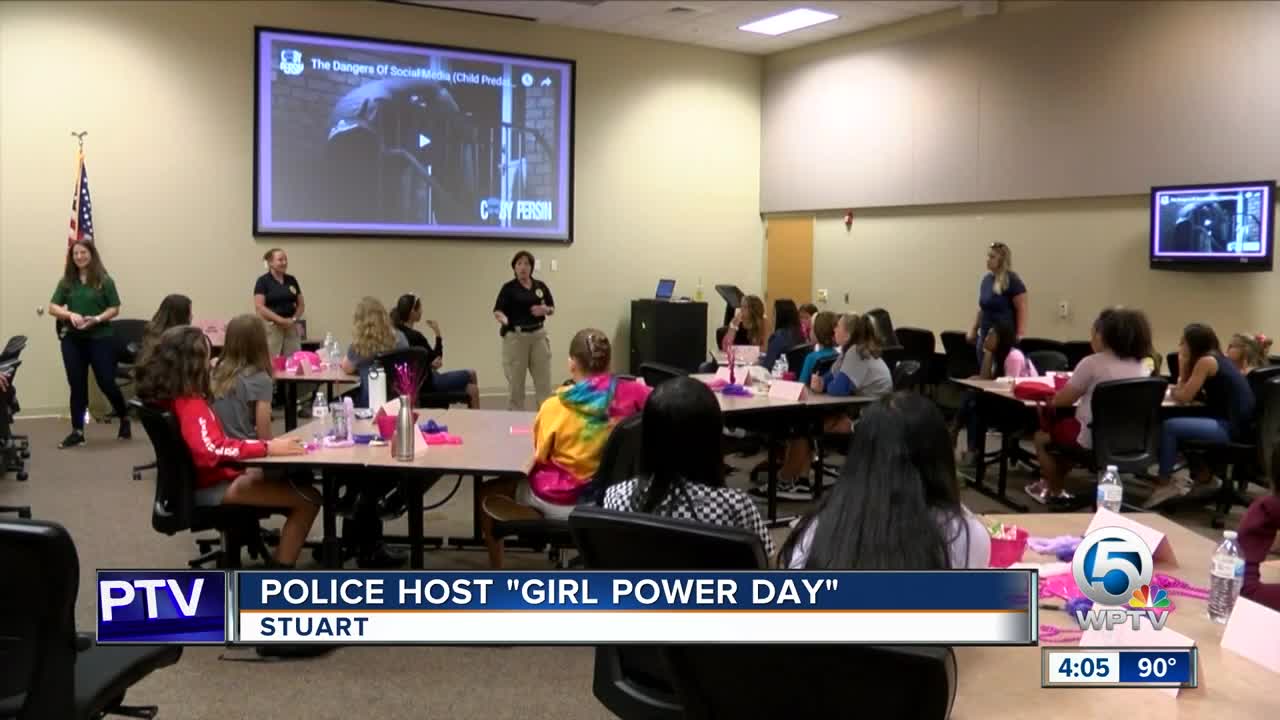 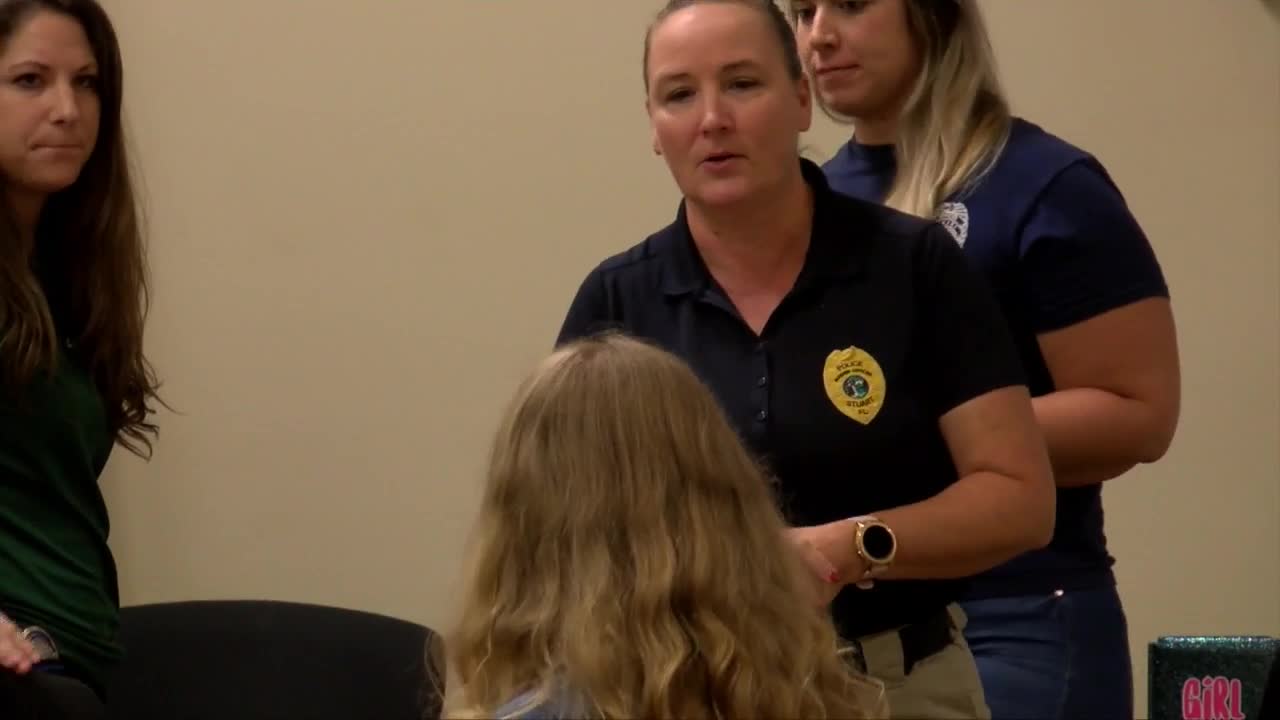 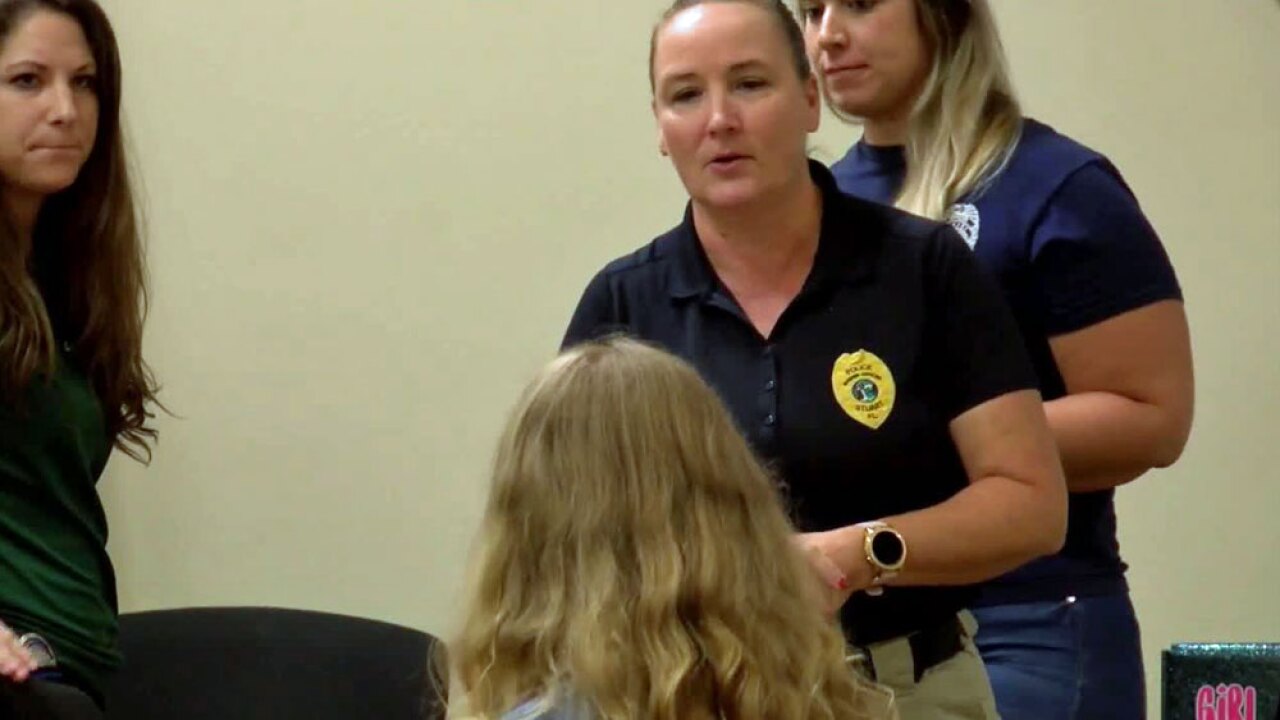 Female officers led the group through team-building exercises, to give them the tools they need during an often challenging time.

“Really empower them to let them know they have the power to make the right decisions and the right choices and the ability to say no when the situation requires it," said Stuart Police Master Officer Tammy Farham.

The free event also touched on the dangers of social media, bullying, and peer pressure.

Stuart is one of the many communities in the area that have had a female police chief at one point.

The first “Girl Power” event at the Stuart Police Department. The program is ran by the female officers and detectives within the department - with some help from the Youth Intervention Director. #girlpower pic.twitter.com/30AYOEw2To