Bars closed in Florida since June 26 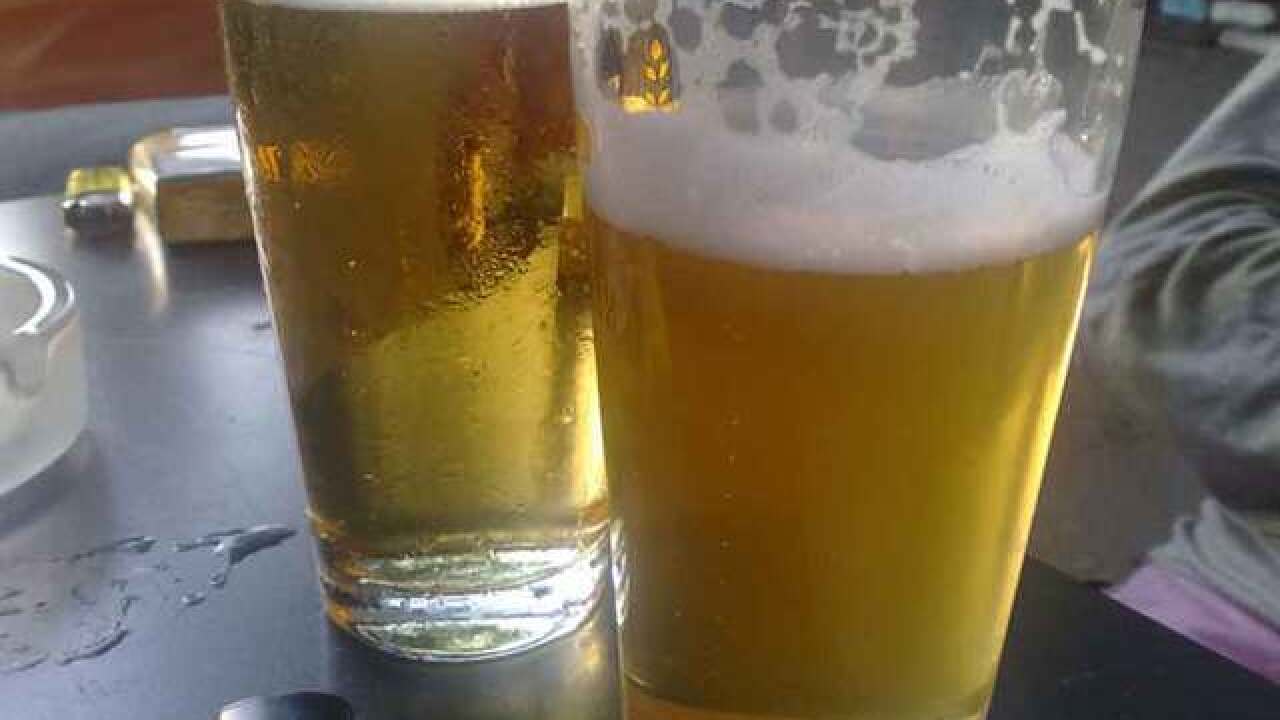 STUART, Fla. — A Treasure Coast law firm announced Monday they are taking action against the state after bars were shut down last month following a spike in coronavirus cases.

The Law Offices of Travis R. Walker, whose principal office is in Stuart, said they would represent bars in a class-action lawsuit against Florida.

Bars across the Treasure Coast were briefly reopened after most of the state moved to phase two. However, it was announced on June 26 that all bars in Florida would no longer serve alcohol for "on premises consumption."

"We believe the shutdown is arbitrary and singles out bar owners in a discriminatory fashion," Travis Walker said in a written statement. "We have filed suit against the Department of Business and Professional Regulation as this order selectively culls out bar owners and is not related to the government's purpose. Several bars have attained our pro bono services and we anticipate more to join."

Walker said he would represent bar owners who have closed due to the state's emergency order free of charge.

The attorney previously said that bars are potentially losing thousands of dollars each day that they cannot sell alcohol.

Bars can continue to serve alcohol in sealed containers for consumption offsite. Restaurants can still serve alcohol as long as less than 50 percent of their revenue comes from alcohol sales.

Below is the full lawsuit: