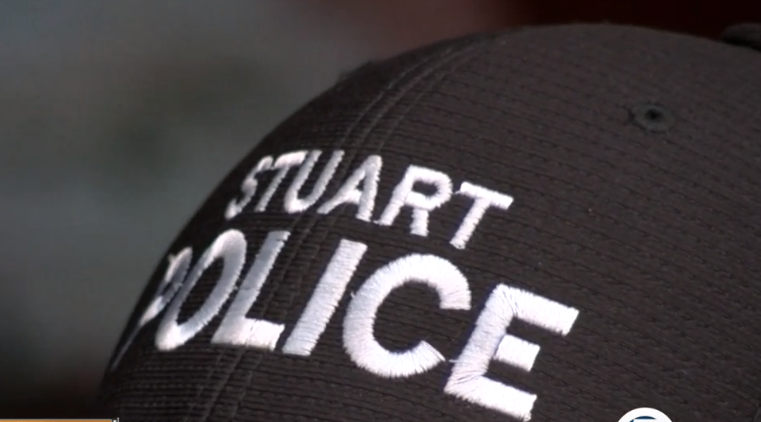 A treasure Coast Police Department wants criminals to know their community is not an easy target. 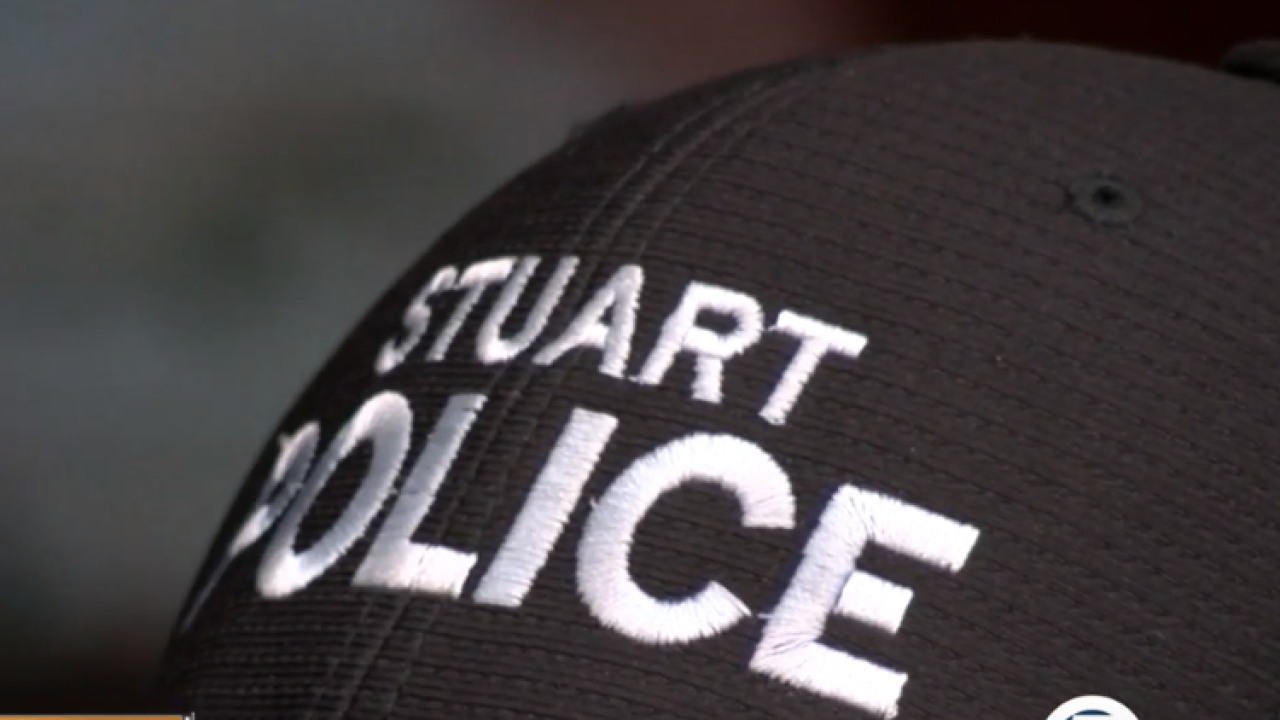 STUART, Fla. — A Treasure Coast police department wants criminals to know they are not an easy target. Stuart police say they caught two Miami men stealing around $2,000 worth of merchandise from a Home Depot on Tuesday night.

When Officer Cory Lee is on patrol for the Stuart Police Department he makes sure to visit businesses like the Sneaki Tiki in Downtown Stuart and get to know the owners.

For around 6 months Officer Lee has led the department’s Business Watch Program, taking time to educate business owners on how to prevent theft and report it.

“I’ll give him a flash drive with the quick video of who it was and he’ll put it out real quick and it only takes minutes before the other officers have that information and can maybe recognize who it was,” Darin Ruddock, owner of Sneaki Tiki said.

Officer Lee says since the program started he’s reached around 200 businesses. He says he’s still working to get big box retail stores like the Home Depot to sign up. But Lee says Tuesday night it was a shopper at that Home Depot that saw something and said something.

“We had gotten a report from a concerned citizen that something just didn’t seem right,” he said.

Officer Lee says two men from Miami, Steven Matthieu and Deandre St. Aubin went into the store and stole around $2,000 worth of merchandise.

He says because of the tip he was able to catch up with the two men but not before they led him on a 31-mile, high-speed chase. With help from the Martin County Sheriff’s Office Aviation Unit and Palm Beach Gardens Police Department, Officer Lee was able to arrest the men and recover the merchandise.

“They believe it’s an easy target and I think between the Stuart Police Department and the Martin County Sheriff’s Office, we’ve done a very good job reminding people that we will not be a victim and this will not be tolerated and that you will be prosecuted,” Officer Lee said.