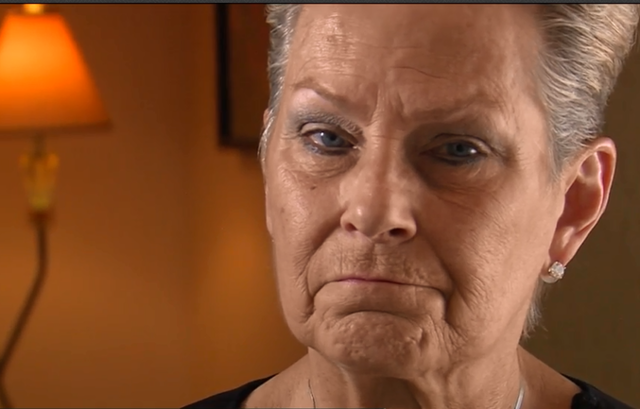 To get to your wallet, scammers will aim for your heart. Ericksen knew something wasn’t right when she met “Mark” on Plenty of Fish in 2015. He lived in Orlando, but was heading to California to invest in gold. 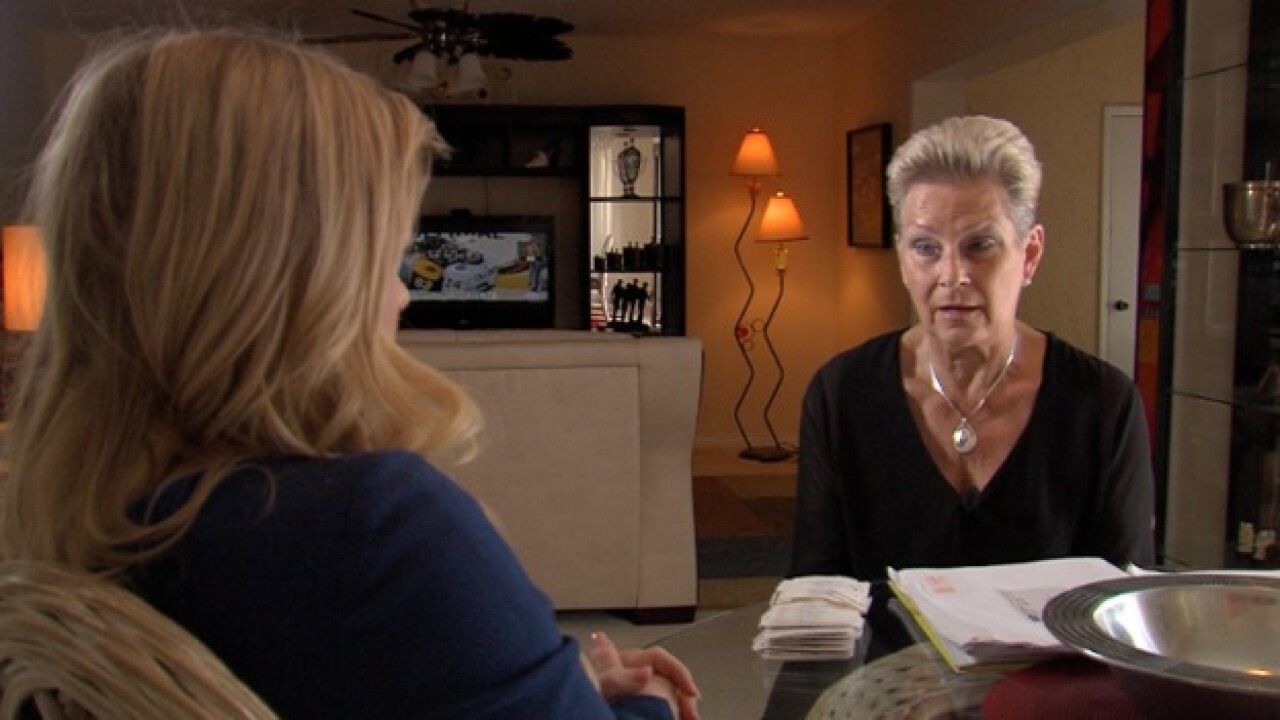 STUART, Fla. - To get to your wallet, scammers will aim for your heart.

“I don’t ever want this to happen to anyone else again. It has totally changed my life; sometimes I want to say destroyed my life,” Julie Ericksen of Stuart said Monday.

Ericksen knew something wasn’t right when she met “Mark” on Plenty of Fish in 2015. He lived in Orlando, but was heading to California to invest in gold.

“When I say this stuff now I kind of laugh at it,” Ericksen told Contact 5 Investigator Merris Badcock. “The stories were elaborate: his credit card wouldn’t work, he didn’t have any money, he needed money to feed the kids…I can remember walking across the Publix parking lot arguing with myself.”

But for reasons Ericksen is still trying to understand, she did not trust her instincts. “I’m shocked at myself because I consider myself sharper than that,” she said. “I could not figure out why I kept ignoring all the red flags. I literally was stepping on them, just walking right over them to get to the Western Union.”

Eighteen months and numerous wire transfers later, Ericksen finally came to terms with the cold hard truth. “What I lost with him was probably well over $500,000.”

Before you judge her, consider this: according to the FBI, Americans lost over $200 million in romance scams last year. It was the second largest scam next to business email compromise. Those numbers however only account for crimes reported to the FBI’s Internet Crime Complaint Center (IC3).

Ericksen’s $500,000 loss is not included in that final number since she never reported her scam to the FBI. In fact, Ericksen hardly told anyone until she found a local support group for online scam victims.

“I just sobbed uncontrollably. I couldn’t stop crying, I just felt like, ‘I’m finally not alone anymore. Somebody else has gone through this.’ You are just devastated,” she said, tearing up as she remembered the day she finally came out to another scam victim.

While the FBI might not be able to solve your crime, they say reporting it helps them look at the bigger picture.

“These intelligence products allow us as agents and analysts to look over the data, see any emerging threats that are happening out there. What is trending right now? What crimes are higher than others? It helps us focus on all those crimes,” said Special Agent Carlos Goris, during a phone interview from the FBI’s Miami Field Office. “No piece of information is too small for us.”

A crime many of us write off, but victims like Ericksen say we should never ignore the possibility.

“It is one of those things you think it will never happen to you,” Ericksen said, “and here I am.”

If you know someone who needs to report their scam, click here. For more information on the FBI’s 2017 IC3 report, click here.