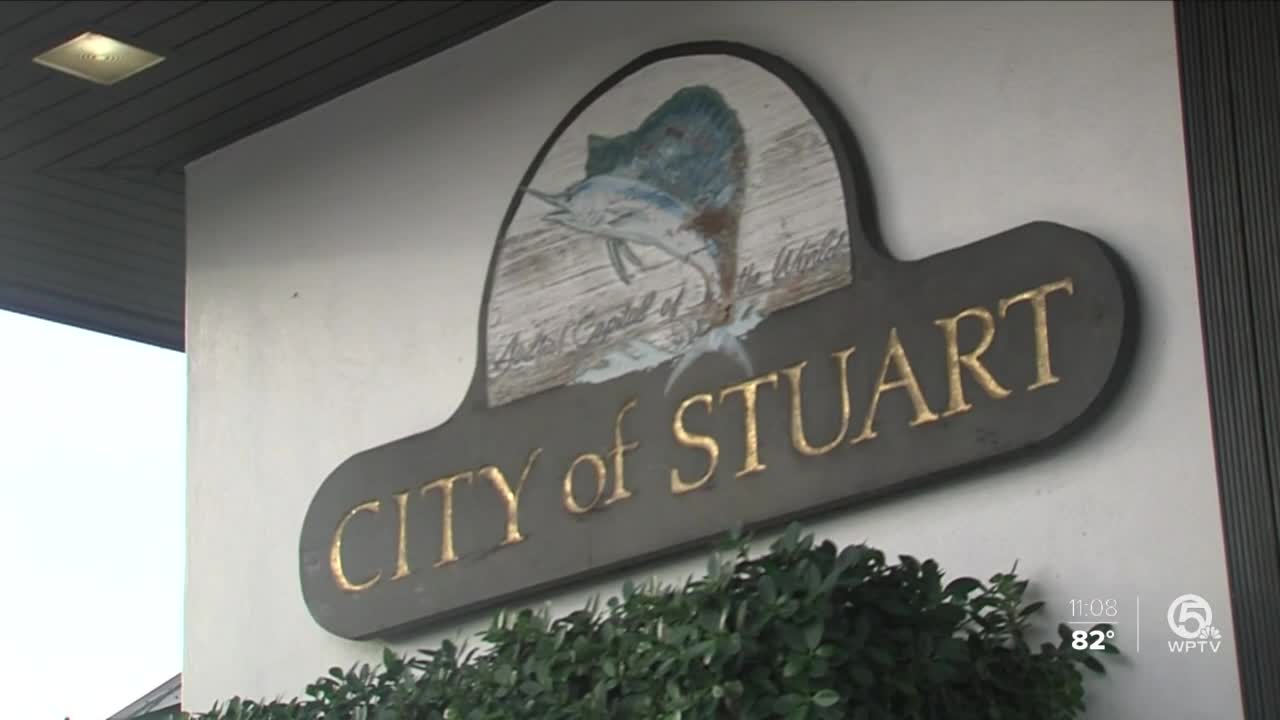 Police are investigating who dialed into a City of Stuart Zoom meeting and posted offensive religious and racial slurs.

STUART, Fla. — The city of Stuart is trying to figure out who posted offensive racial and religious slurs in a Stuart Community Redevelopment Board Zoom meeting last week.

It sparked outrage among board members and some members of the Stuart community.

Mayor Mike Meier condemned the action and said the city will do what it can to find out who was responsible.

In a resolution, the city apologized for the occurrence and said it denounces all acts of racism and discrimination.

James spoke to commissioners about an effort to try to make the resolution go a step further and create a diverse advisory board that would work closely with the city and its partners, "which should include African-Americans, Hispanic Americans, white Americans and many other ethnic groups," James said.

That group could also work closely with the police.

"I will not tolerate racism in my department," Stuart Police Chief Joseph Tumminelli said.

He said his agency is also taking swift action in response to George Floyd's death.

"There are some concerns about carotid restraint," Tumminelli said. "Although it is an FDLE approved use of force, it is very dangerous. So last Wednesday, I suspended the application of that within our police department."

The Martin County Sheriff's Office told WPTV NewsChannel 5 that it also does not use carotid restraint.