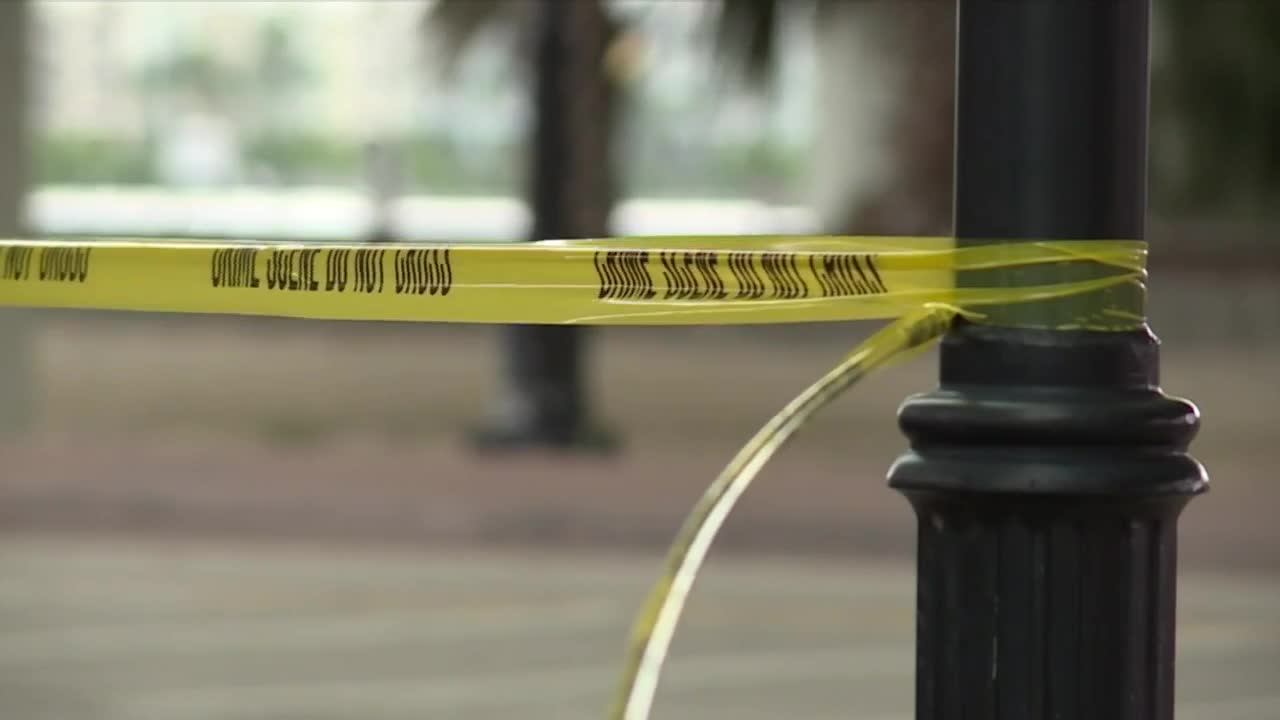 Crews are scrambling day and night to fix the new Roosevelt Bridge spanning the St. Lucie River in Stuart after the Florida Department of Transportation shut down traffic on that 24-year-old bridge. 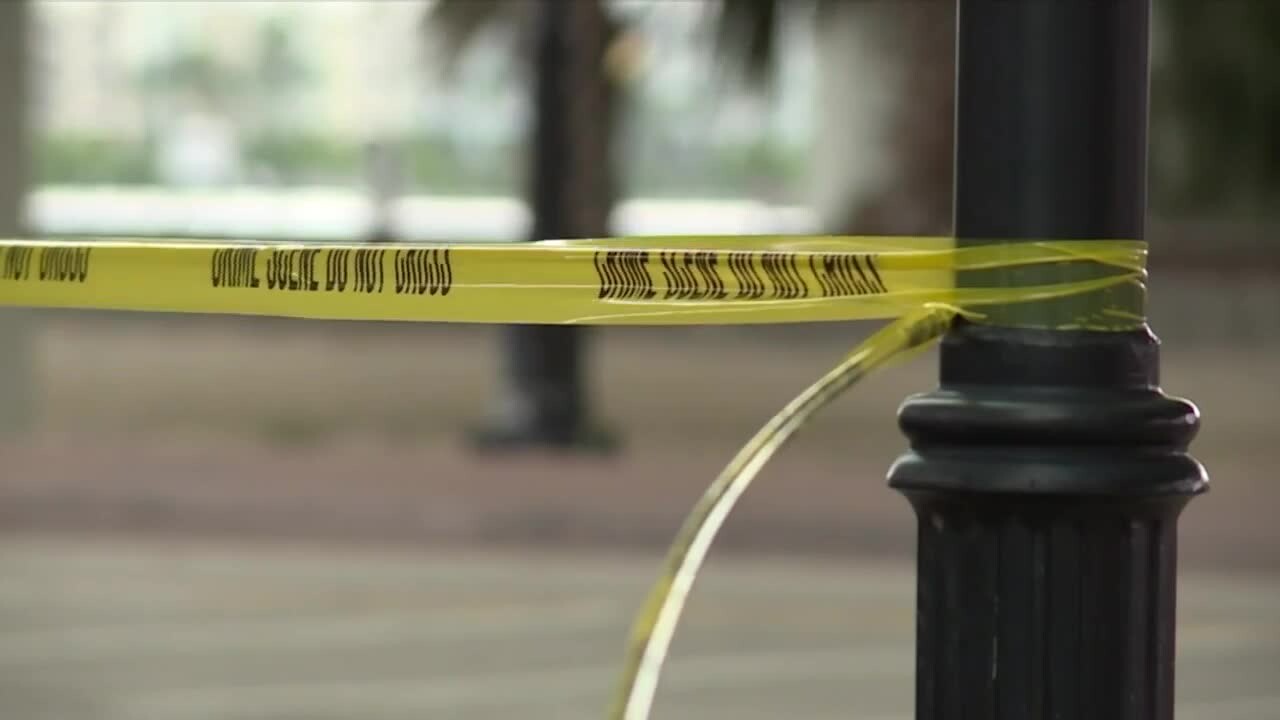 STUART, Fla. — Crews are scrambling day and night to fix the new Roosevelt Bridge spanning the St. Lucie River in Stuart after the Florida Department of Transportation shut down traffic on that 24-year-old bridge.

“The average service life of a bridge is upwards of 80 years,” said Ananth Prasad, the President of the Florida Transportation Builders Association. “Our bridges in Florida last a long time.”

Prasad’s trade association says even with the reports of falling concrete, and the visible cracks along the bridge, he thinks this span won’t be shut down for long.

“The Department (of Transportation) has a history of, a track record of quickly getting on, repairing bridges, and opening it to traffic,” said Prasad.

Other bridges with the attention of both transportation business leaders and safety advocates include 12 in Palm Beach County and along the Treasure Coast.

WPTV Contact 5 looked at US Department of Transportation Inspection Records and found four bridges in Palm Beach and St, Lucie Counties, three in Indian River County, and one in Martin County classified as “structurally deficient.” That means they are safe to drive over, but according to a large west coast construction firm, “have cracks, damage, wear, or other problems that if not monitored or fixed…could become worse and lead to failure in the future.”

That list of 12 structurally deficient bridges includes the Sebastian Inlet Bridge built in 1965.

“The bridge is truly a blessing for us to have,” said Chris Pinson, co-owner of the waterfront Tiki Bar and Grill near the bridge in Sebastian.

Pinson supports a multi-million infrastructure repair bill now being debated in Congress, and he hopes it includes money for repairs to keep the 55-year-old Sebastian Inlet Bridge open for years to come.

“It’s very important, I hope it’s at the top of the list,” said Pinson. “If we didn’t have the Inlet Bridge, people would have to travel a very wide, out of the way circuit to get to our area.”