Olympic Hockey player's stolen hockey stick found after 4 decades, but debate now over who will keep it 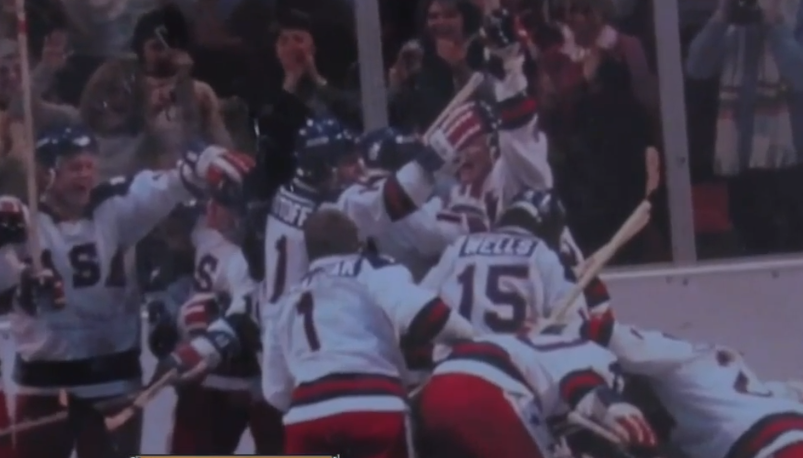 A four-decade-old mystery has been solved, tied to a Treasure Coast man’s unforgettable Olympic moment. 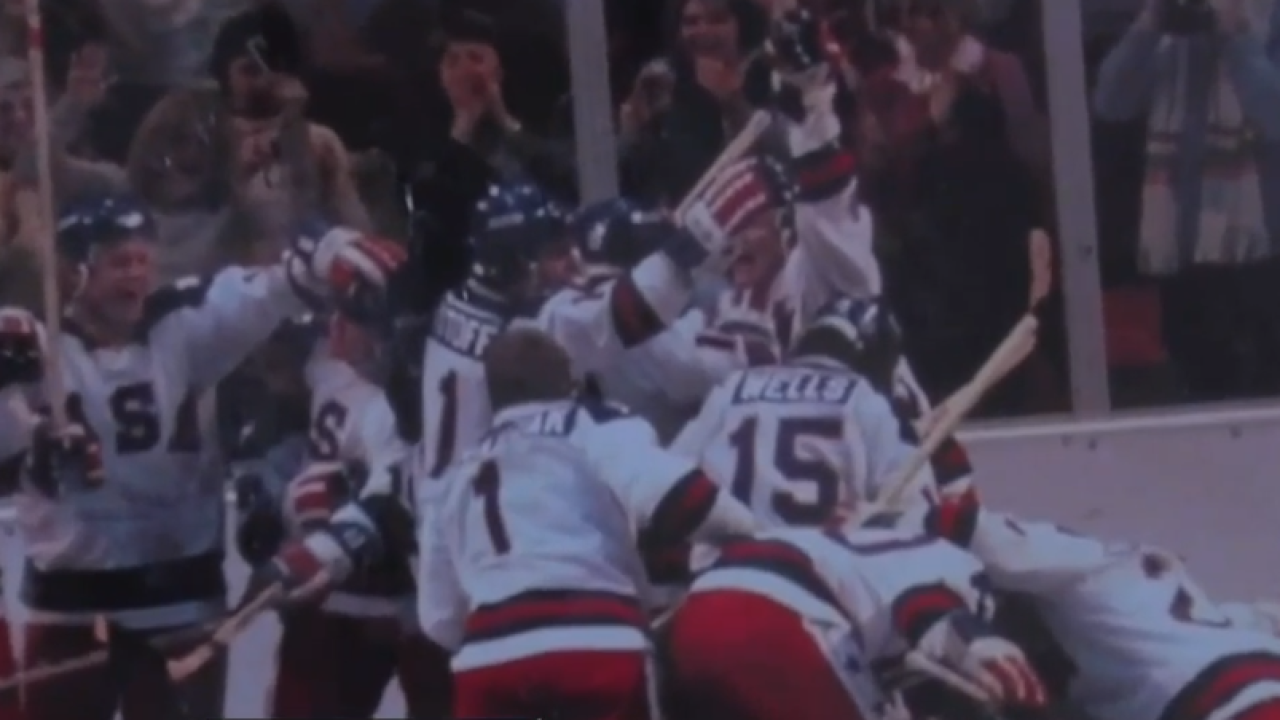 Mark Wells was a key member of the "Miracle on Ice" Hockey team.

The 1980 U.S Men’s Hockey team, on the way to winning a gold medal, beat the dominant Soviet Union.

Shortly after the win, Mark Wells says he donated his hockey stick to his hometown arena in St. Clair Shores, Michigan.

“It was the stick that basically shut the Soviet Union down,” Wells said. “It was a big part of one of the greatest moments in sports.”

He anticipated the stick being a part of the arena for the rest of his life.

“It was supposed to be displayed in an ice rink, Mark Wells Arena. It was not.”

Not long after he donated the stick, it was stolen, Wells said.

For nearly 40 years, he wondered what happened to it.

But finally, Wells said he recently received an unusual message from a man he identified as Trevor Snyder.

“Initially, he tried to contact me through a website… his email states that basically…this is for Mark Wells. Could you please contact him because I have something that’s dear to his heart.”

Wells said Snyder told him the hockey stick had been gifted to him through his family when he was young.

Wells still does not know how the stick was given to Snyder's family in the first place but is grateful for Snyder coming forward.

“I give him all the credit in the world. He felt for me and said he found God and God said give it back,” Wells said.

Wells said he gave permission to the St. Clair Shores Mayor to reclaim the stick for him.

“[Trevor] said Mark, my intent wasn’t to give it to [city officials], however, they said they called you and you said to get it from [Trevor], so [Trevor] handed it over.”

Wells said he visited the St. Clair Shores police department, where the stick is being stored, to take it home.

After several days and visits to the police department, he was unable to get the police to release the stick to him.

So, he returned to Florida without the stick. Still, he is fighting to get it back, he said.

Now, Wells has hired an attorney to debate who the stick should be released to.

He says he does not want to risk the stick being stolen again. “I don't trust anybody at this point.”

Wells says he would offer the city and arena a replica with autographs.

A director with the St. Clair Shores Parks Department says the city is planning to reveal the hockey stick in a ceremony during the start of hockey season in the fall.