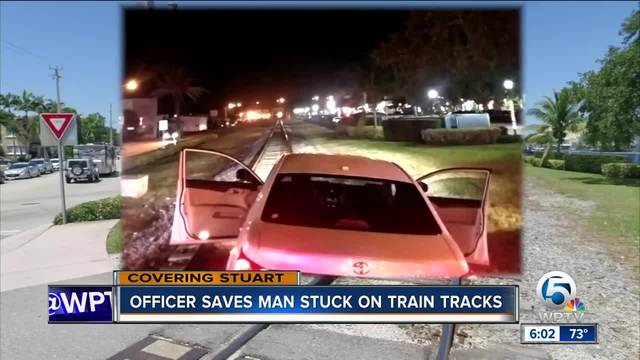 It was a wrong turn that could have ended his life. A 90-year-old Port St. Lucie veteran says he's just happy to be alive. 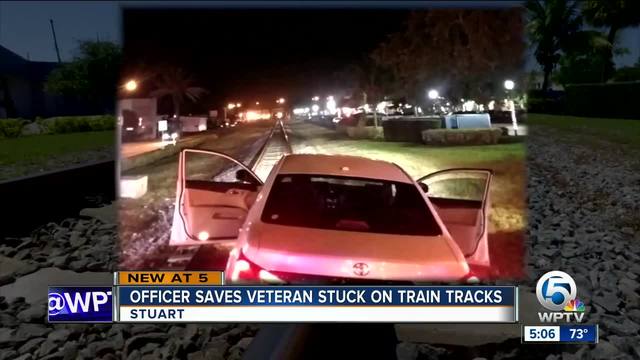 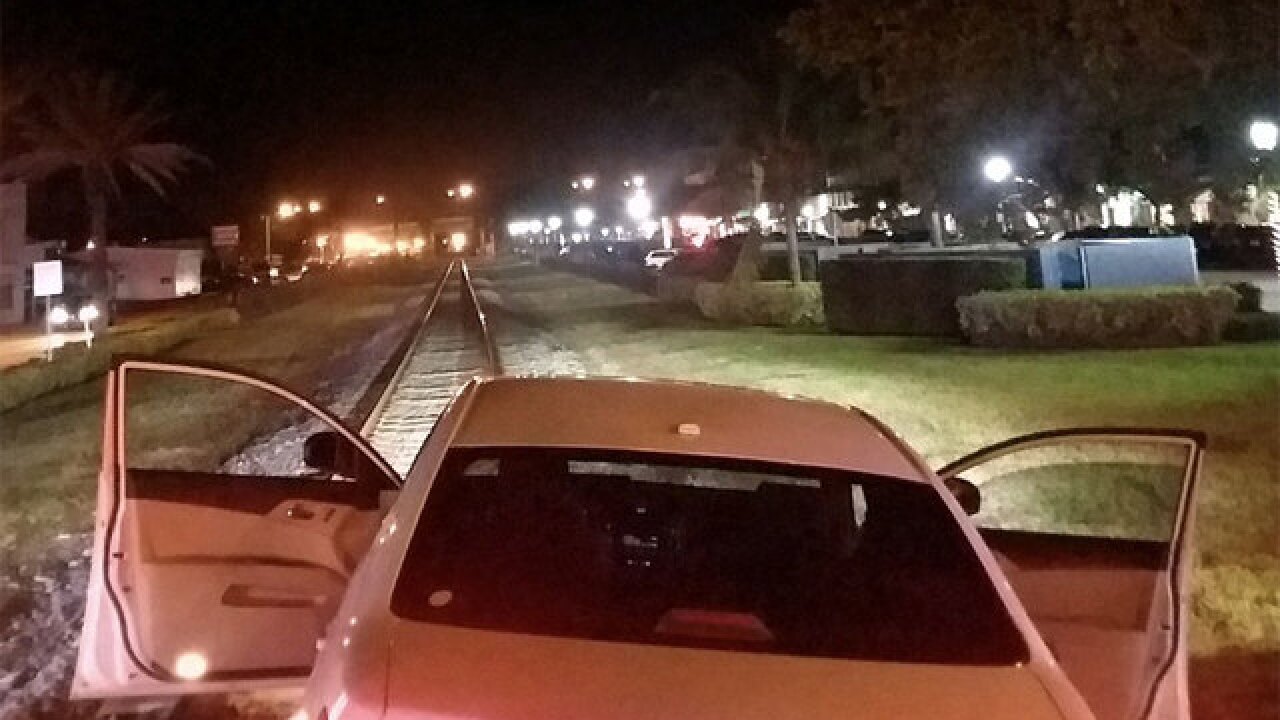 It was a wrong turn that could have ended his life. A 90-year-old Port St. Lucie veteran says he's just happy to be alive.

Arnold Marks says he got the thrill of a lifetime on Saturday when he along with dozens of other veterans took an "honor flight" to visit Washington, D.C.

But after the trip is when his day took a dark turn.

"Here you got a guy who fought in the Korean War and this is one of the scariest things in his life he's encountered," Officer David Jacobson said.

After the flight, Marks was bussed from West Palm Beach to Stuart where he got in his car to head to his home in Port St. Lucie.

When he reached an intersection Stuart locals call "Confusion Corner," he took a wrong turn and ended up on the train tracks.

"I didn't have time to think I just had to act," Jacobson said.

Jacobson said he was able to get him and Marks to safety. A short while later he noticed the train conductor stopped the train.

An outcome Marks' wife couldn't be more happy about.

"Fifty-seven years and I'm keeping him for a while," she said.

Marks says after the incident the officers involved paid his tow bill and they followed him home to make sure he made it inside safely.