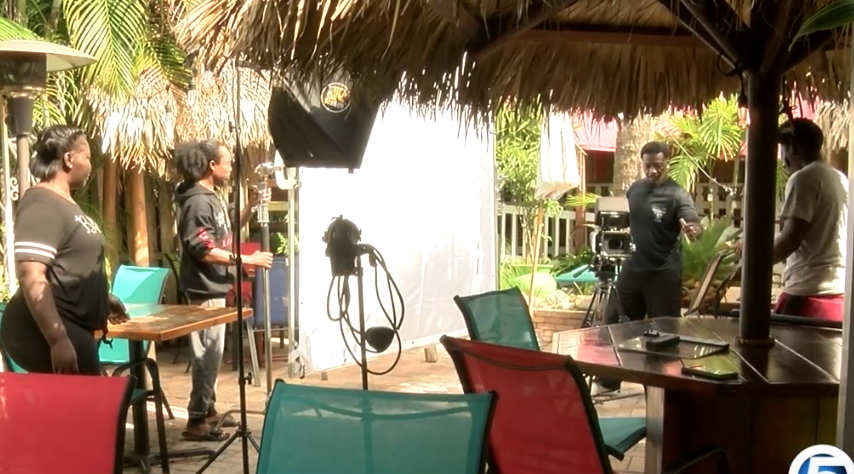 The ten episode show is executive produced by Ray Murphy Jr. Eddie Murphy’s cousin. Both Murphy and Fitzpatrick say they’re used to working in Georgia where there are more film incentives. 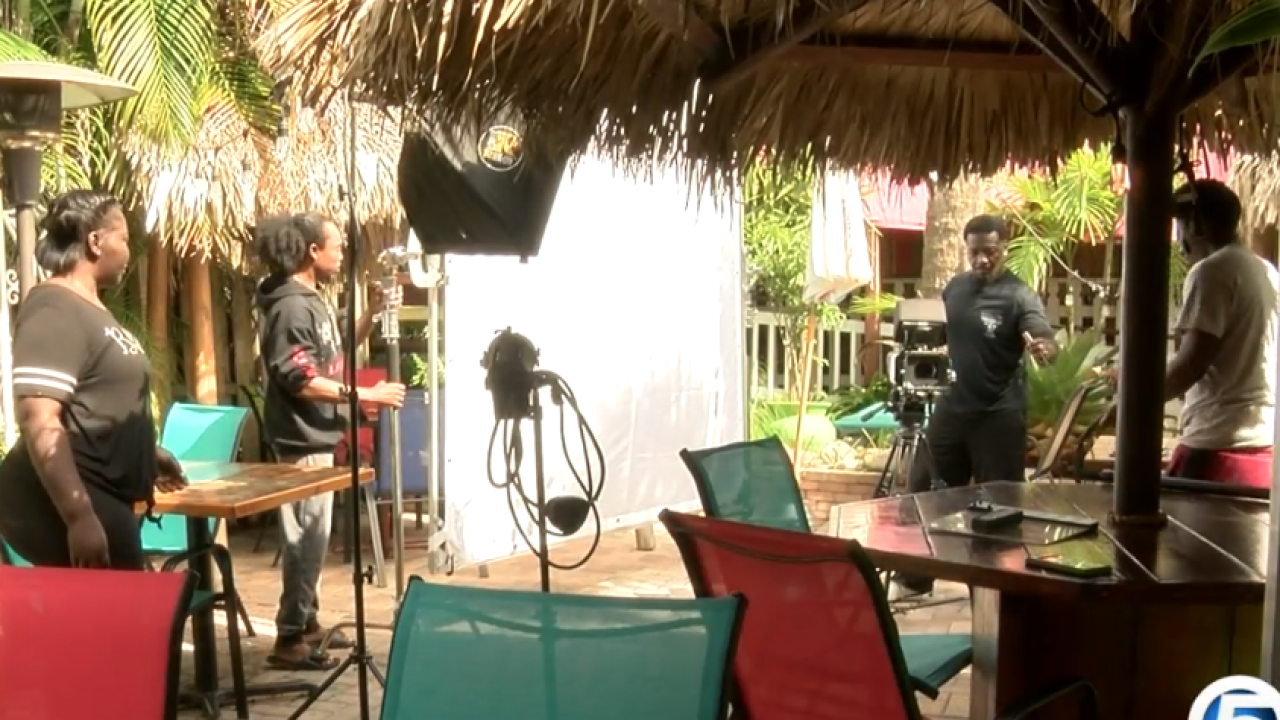 STUART, Fla. — At the Sneaki Tiki in downtown Stuart you’ll notice a different kind of scene.

Director Richard Fitzpatrick is setting up to film his new show.

“Lawless is a dark detective drama. It deals with a lot of things that are impactful that we see on the news and also on social media,” Fitzpatrick said.

The ten-episode show is executive produced by Ray Murphy Jr., Eddie Murphy’s cousin. Both Murphy and Fitzpatrick say they’re used to working in Georgia where there are more film incentives.

“When you’re dealing with production of this size here in Florida there’s a level of skepticism that you have to get beyond and that skepticism exists because for most it’s a dream. But in Georgia it’s a reality,” he said.

However, there are six counties in the state that developed their own incentives to bring in out-of-town productions. The counties offering differing incentives are Palm Beach. Hillsborough, Miami-Dade, Pinellas, Duval, and Sarasota.

The owner of Sneaki Tiki, Darin Ruddock, hopes more productions consider setting up shop on the Treasure Coast because he says it’s a good tourist attraction.

“I think it could potentially help other businesses in the area too as people hear about it from them shooting all over the Treasure Coast. I think people want to frequent the places they are shooting,” Ruddock said.