Two dogs had to be euthanized 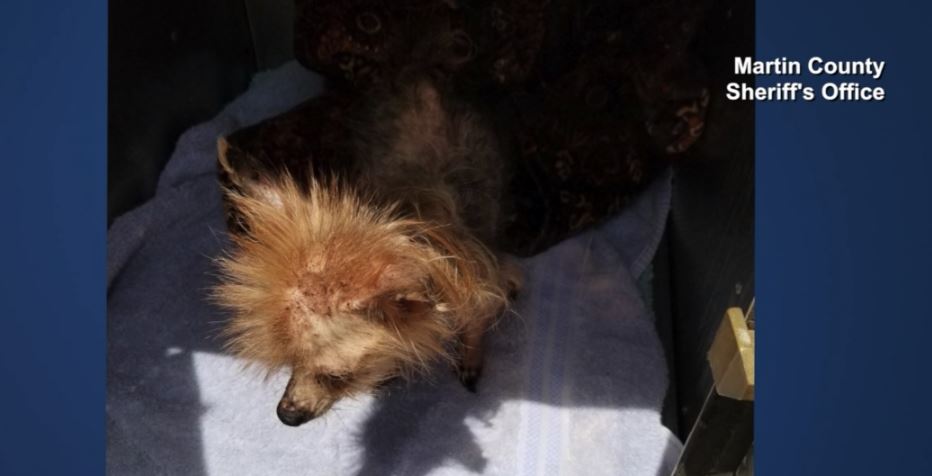 Two dogs had to be euthanized and two others were removed from a Stuart home this week.

STUART, Fla — A Stuart man was charged with animal cruelty after deputies say his four dogs were found Monday in poor condition and two of them had to be euthanized.

According to the Martin County Sheriff's Office, two Yorkies and two other younger dogs were found dirty, emaciated, and in very bad physical condition.

"It is a shame, especially nowadays there are so many people willing to help out. All you have to do is ask and they chose not too," the deputy said.

The two Yorkies had to be euthanized and the two other dogs were seized from the home without incident.