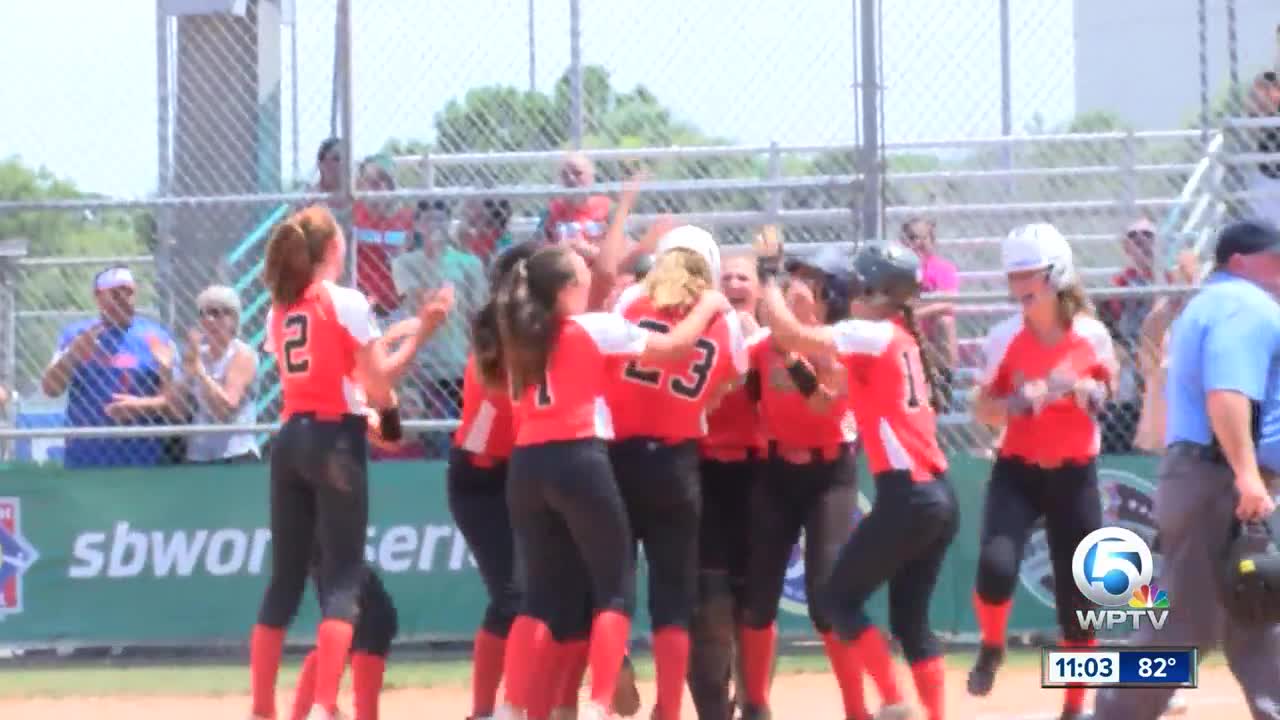 The 20th annual Babe Ruth Softball World Series is back in town for the fifth straight year. The 3-week event is expected to pump millions of dollars into the local economy. 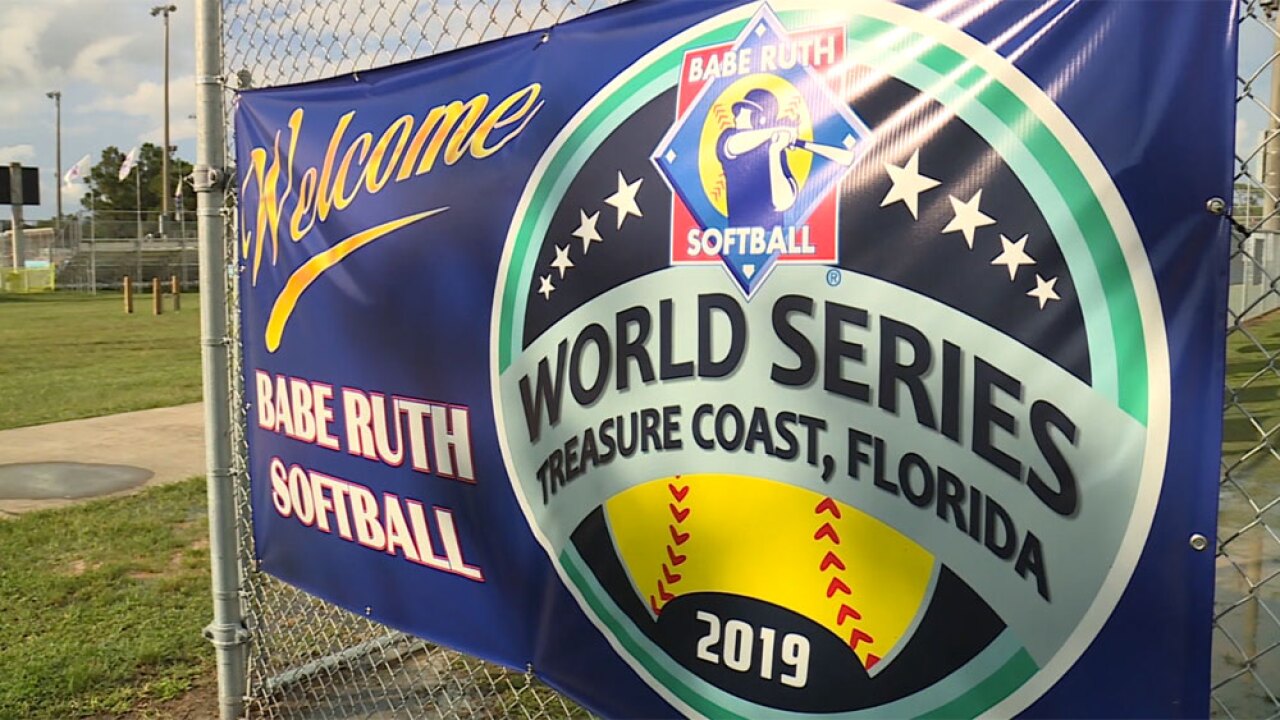 MARTIN COUNTY, Fla. -- The 20th annual Babe Ruth Softball World Series is back in town for the fifth straight year. The three-week event is expected to pump millions of dollars into the local economy.

“It’s something that allows families to come down and play softball, we kind of throttled back the game schedule and allow them to basically play a game and then go hit the beach and local attractions,” said Babe Ruth League Vice President Rob Connor.

Unfortunately, rain and lightning on Saturday canceled the opening ceremonies for week two. However, you didn’t have to travel too far from the fields to find players and their families, along with their fans still having a good time.

“It’s been really nice for our business and I’m sure other businesses as well,” said La Forchetta restaurant employee Christopher Olsen.

The Italian restaurant is just across the street from Halpatiokee Park.

“We actually just had 30 people show up at once just the other night,” said Olsen.

In fact, restaurants and entertainment throughout the area now bank on this 21-day period bringing a somewhat significant boom to their business. County officials say it’s quickly become the most successful event, in terms of money, with a projected $6.5 million boost projected for this year alone.

This marks the fifth year for the league’s 10-year commitment on the Treasure Coast. You can catch games until August 2nd.