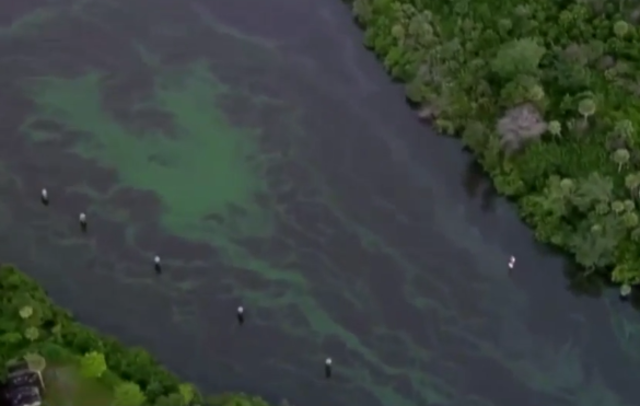 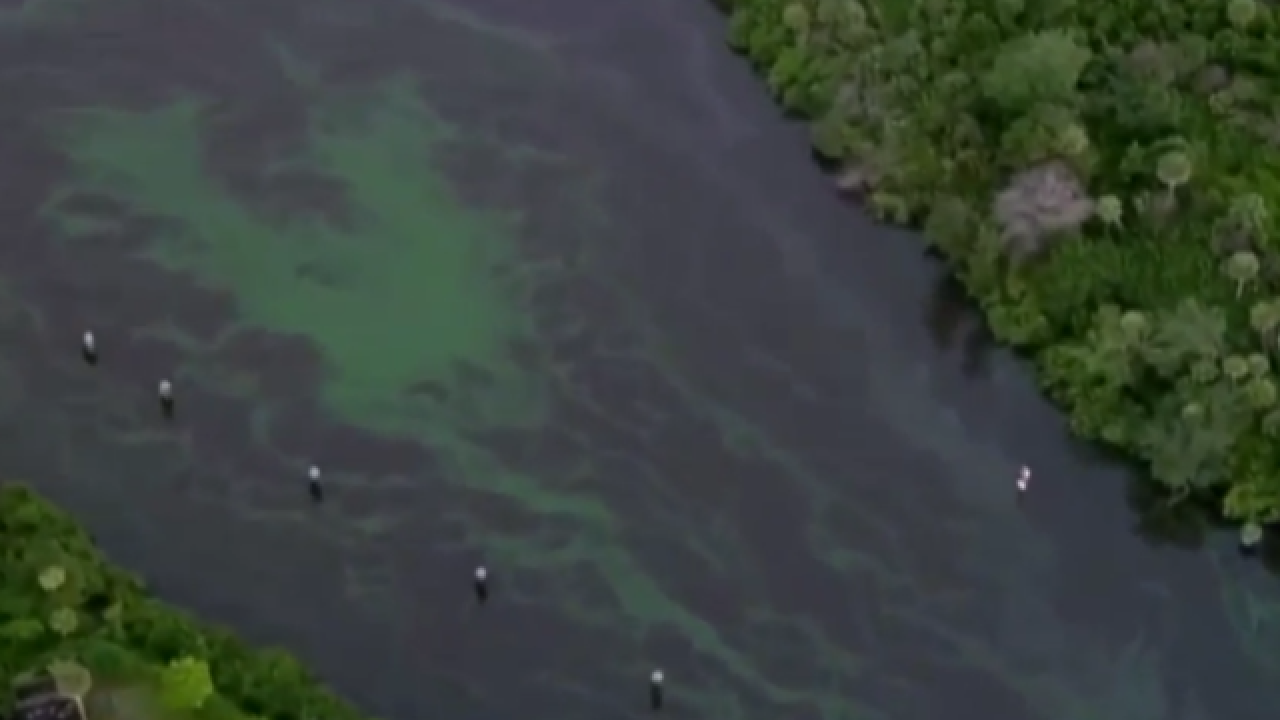 Negron announced a scaled-back version of SB10, which was originally filed as a proposal to buy at least 60,000 acres of farm land south of Lake Okeechobee for water storage and treatment.

A proposed amendment to SB 10 would drop the land usage to 14,000 acres, by creating a deeper reservoir.

The land used would be land the state already owns. Negron said there could be other smaller private land purchases or land swaps.

The South Florida Water Management District would also be tasked with arranging any lease terminations if more state-owned land is needed for the project.

Overall, the proposal would also save taxpayers nearly $1 billion, dropping the price tag from $2.4 billion to $1.5 billion, according to Negron.

“The goal has always been to only use the amount of land that’s necessary to create 120 billion gallons of storage,” Negron said.

Supporters of the proposed amendment said they hope it will give the bill a better chance of passing.

He was in Tallahassee Tuesday and heard about the proposed changes. Perry says he supports the proposal, saying the scaled-back version does not jeopardize any improvements to the water quality on the Treasure Coast.

“As long as we have that storage volume, and as long as we can get that conveyance, we can have enough outlet from Lake Okeechobee for the Corps of Engineers to stop the discharges to the St. Lucie and the Caloosahatchee Rivers,” Perry said.

Perry also supports the proposal in that it does not change the efforts to expedite the creation of a final plan by 2018.

Fishermen like Dana Willis want the St. Lucie River to stay clean, and supports anything that preserves his favorite past time.

“If it can benefit this area or keep the water from flowing over here, absolutely…I like to have clean water.”

The proposed amendment will be heard in the Senate Committee on Appropriations Wednesday at 2 p.m.