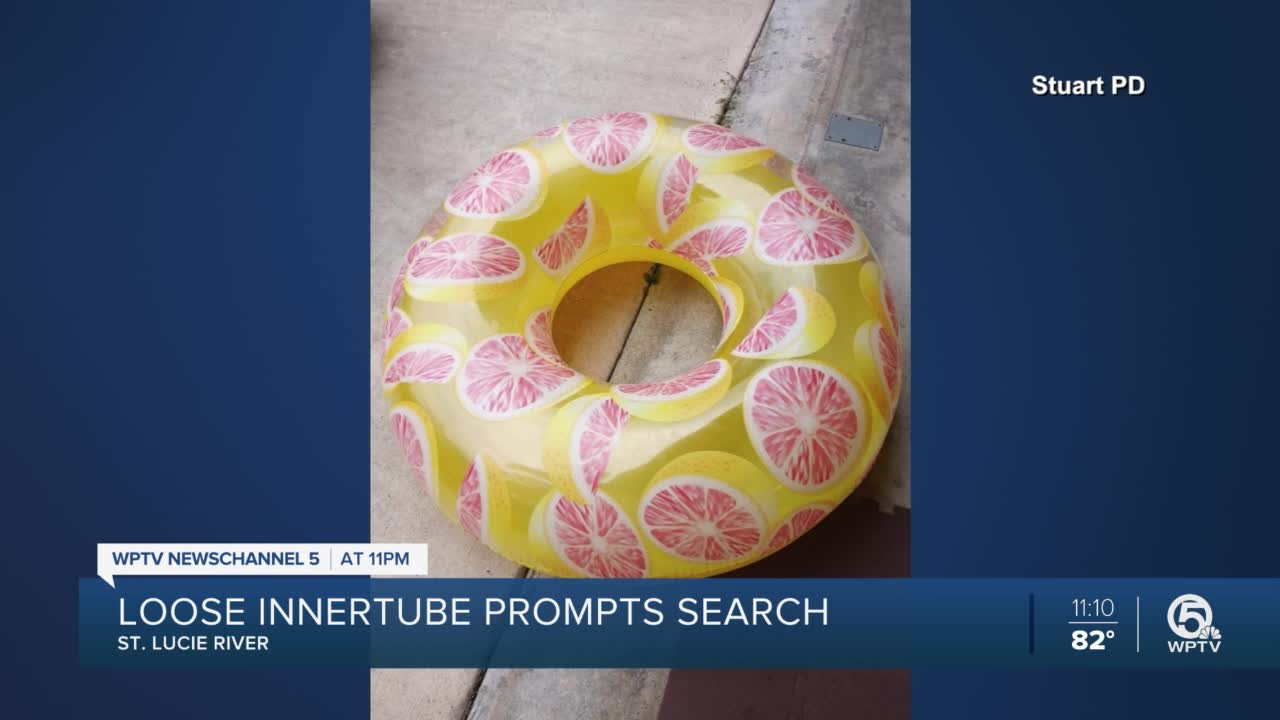 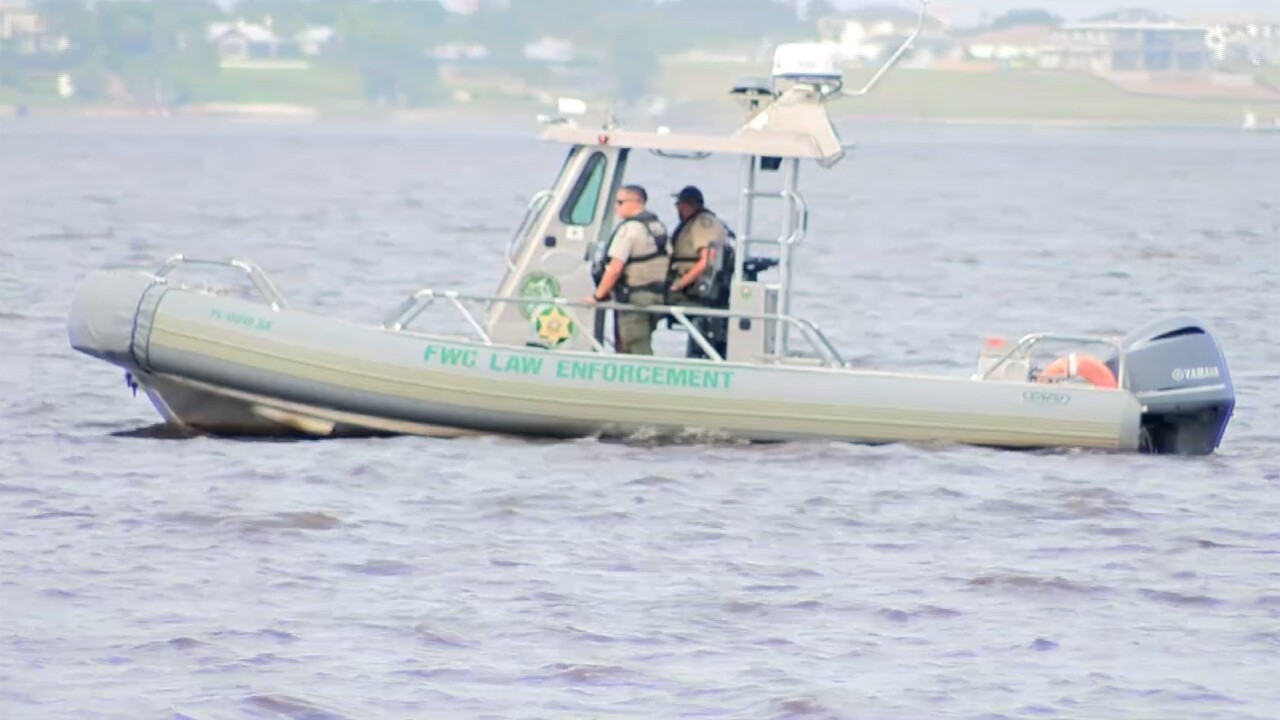 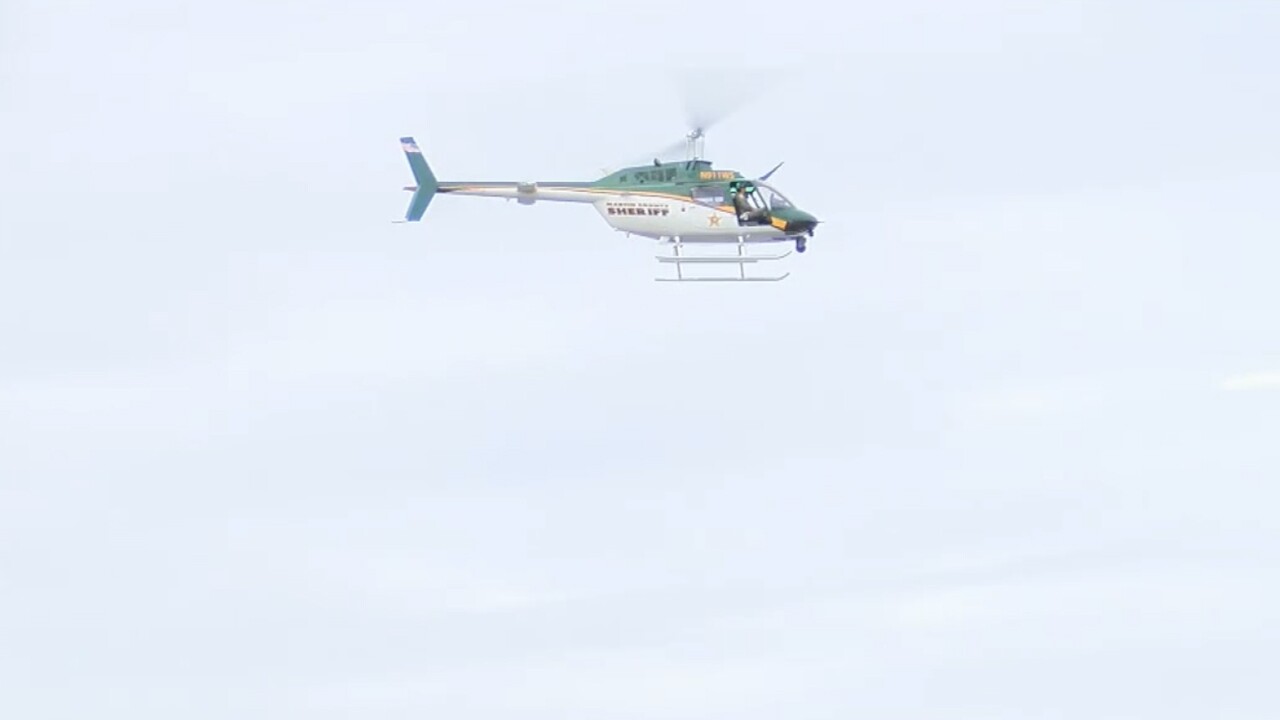 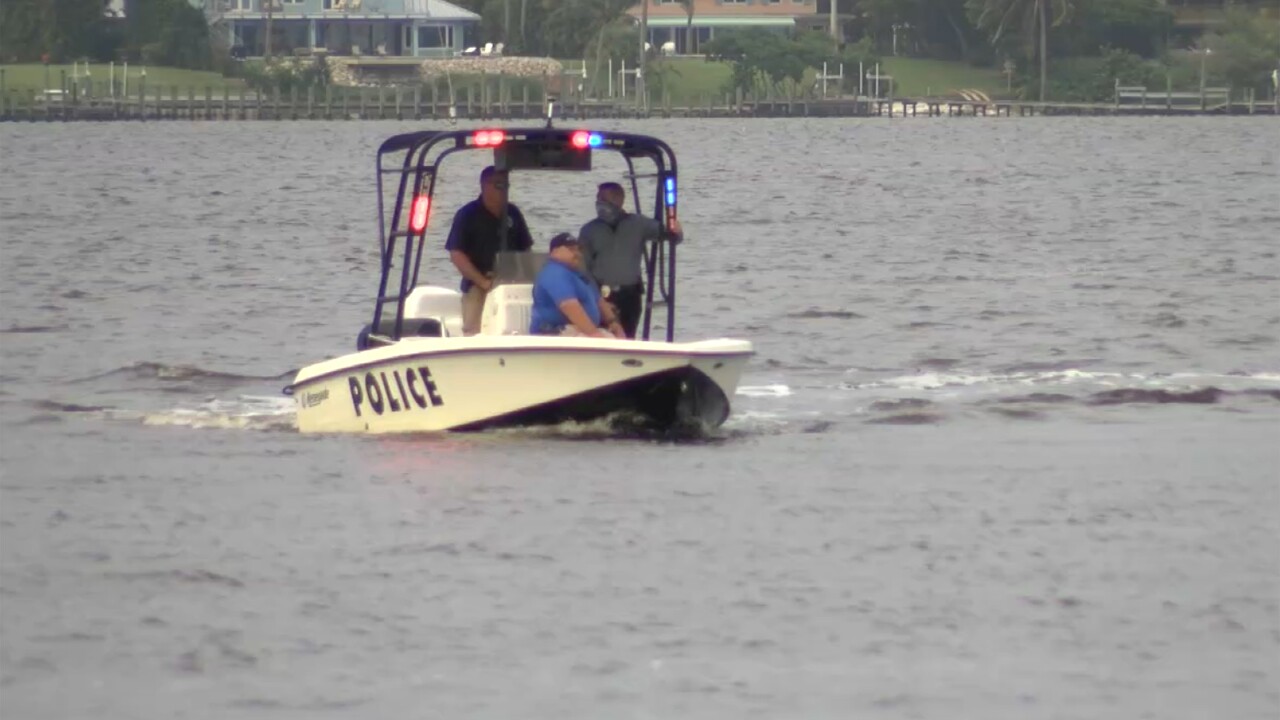 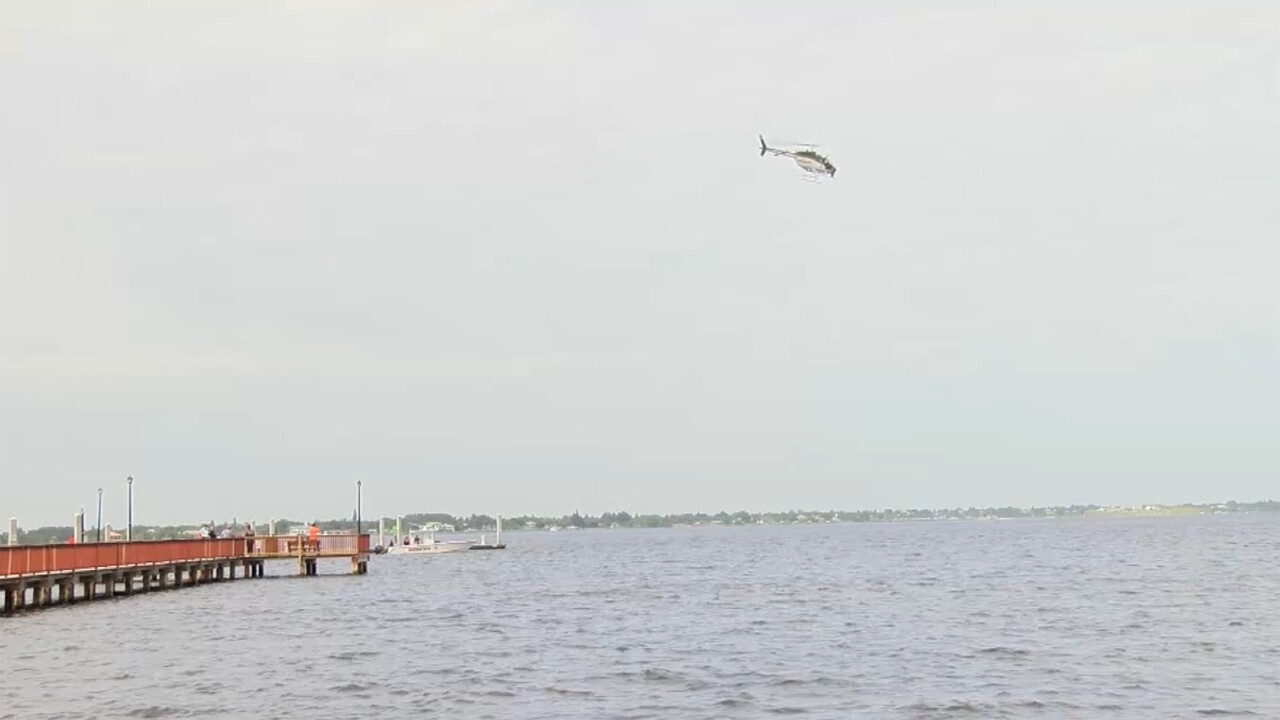 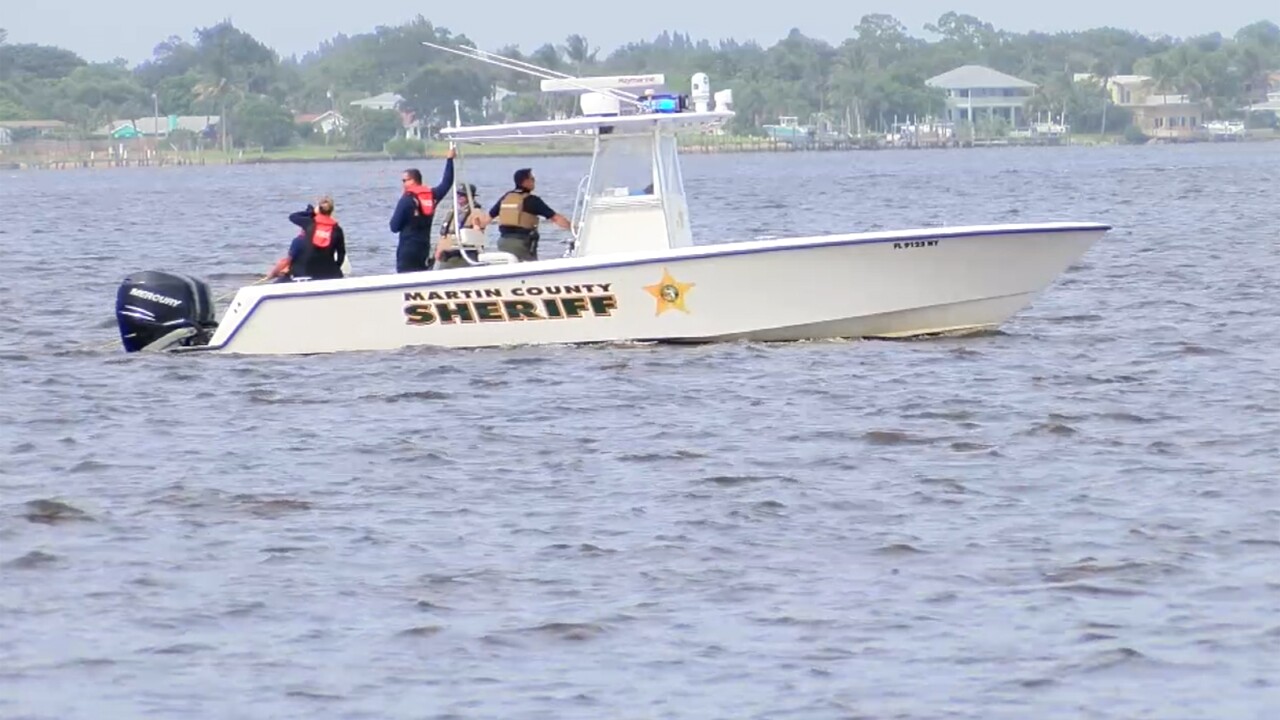 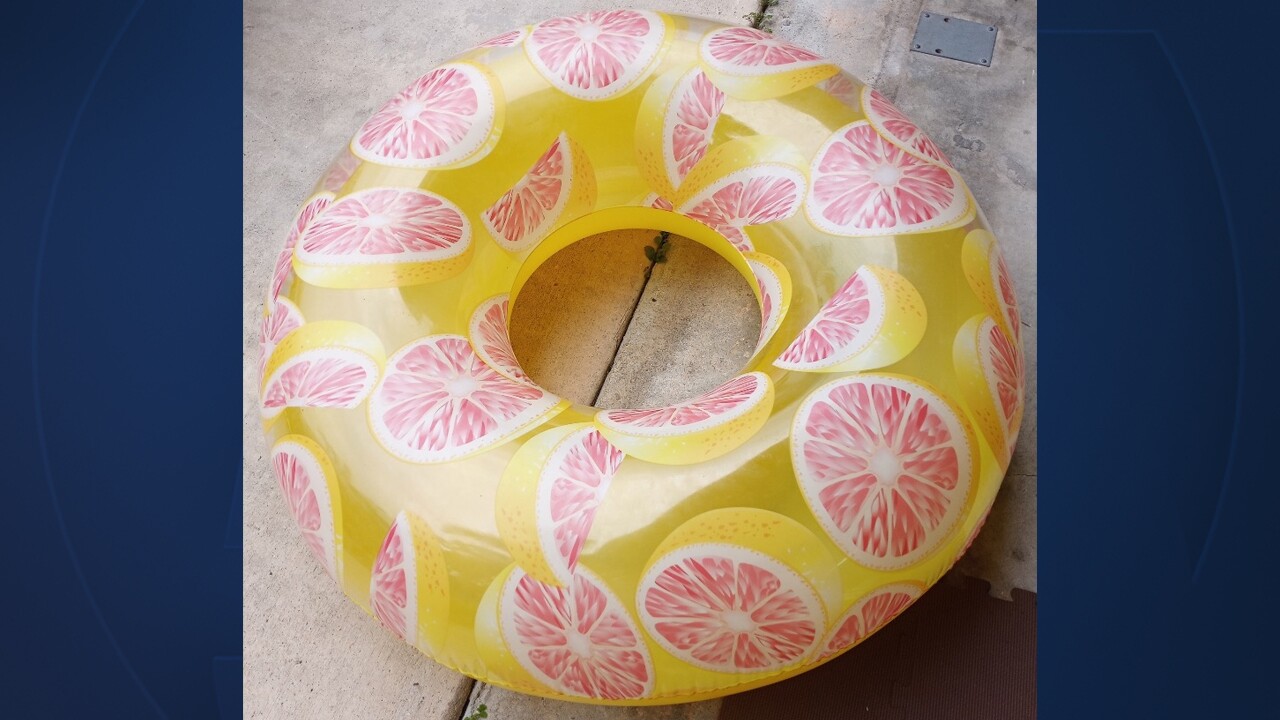 STUART, Fla. — The search for a possible missing swimmer in Stuart has ended after law enforcement determined that there never was a missing swimmer.

On Tuesday afternoon, 911 operators received a call from a worker at a downtown Stuart doctor's office reporting to see a yellow inflatable inner tube-style flotation device in the river and what appeared to be hands sticking out as if someone was struggling.

Deputies with the Martin County Sheriff's Office searched the river in boats and by air with their helicopter. Officers with the Stuart Police Department, FWC, Stuart Fire Rescue and Martin County Fire Rescue firefighters also assisted in the search.

The inner tube-style flotation device was determined to belong to a 7-year-old girl who lives near the river. The tube had drifted down the river and was picked up by a passing boater. The tube was returned to the girl.