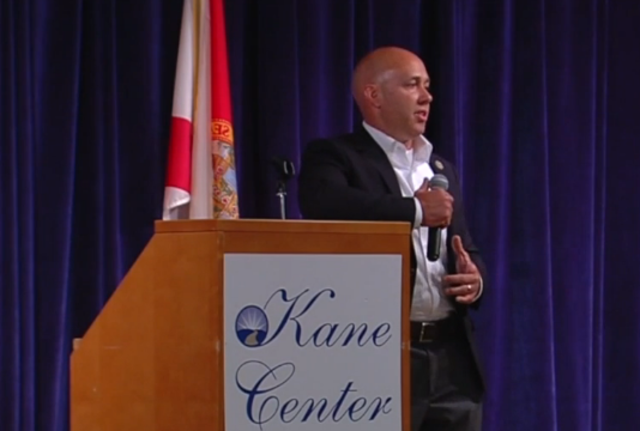 In front of a max capacity crowd of more than 500 people inside Stuart's Kane Center, Representative Brian Mast spent around three hours answering questions from constituents. 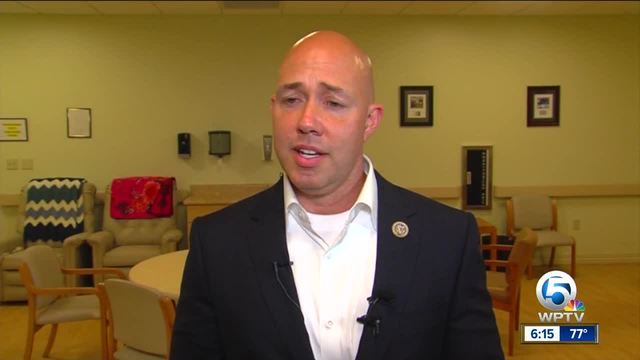 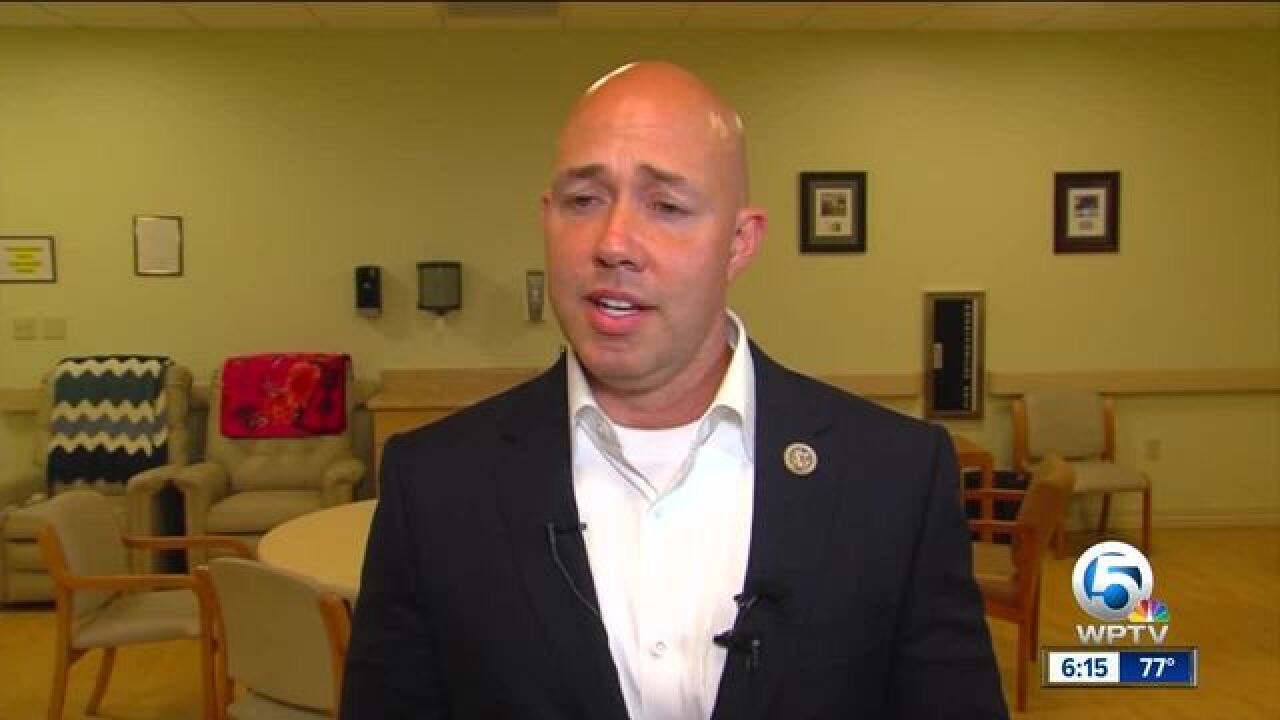 In front of a max capacity crowd of more than 500 people inside Stuart's Kane Center, Representative Brian Mast spent around three hours answering questions from constituents.

"Yes I do believe him," Mast says to both cheers and boos.

Mast addressed an online attack ad, accusing him of using stolen Russian information during his campaign, before Monday's meeting.

"It's really an example of being misleading."

The ad encouraged constituents to come out tonight and speak.

"Everyone here has a question that has been sent to them. Mine is from the heart. I was a school teacher. I want to know what we're doing about kids in dialing schools?" a woman asked.

"An answer to your question man, school choice is something that is very important to me," Mast responded.

Mast grilled about the loosening of EPA restrictions and healthcare.

He responded to that criticism, "If you think that every state is like a child that has to be controlled by the government then maybe that's your point of bee. I personally believe that states should not be treated like children."

And perhaps the most contentious exchange of the night, about defunding Planned Parenthood.

"You know very well what I'm talking about congressman," a woman says.

Mast: "So the right to choose to have an abortion?"

Woman: "If that's one of the questions, yeah. The right to make that choice too. Why is that choice up to you because of your religious beliefs?"

Mast: "There's nothing religious about the right and wrong about taking an innocent life."

A man was escorted out by Martin County sheriff's deputies after an exchange with someone in the meeting. That man won't be facing any charges. He was allowed to go back on if he didn't get into an argument with the same person. He declined and left.

Mast chose not to speculate on the possible impeachment of President Trump, but said regardless of how the investigation goes, he will respect whatever is decided.