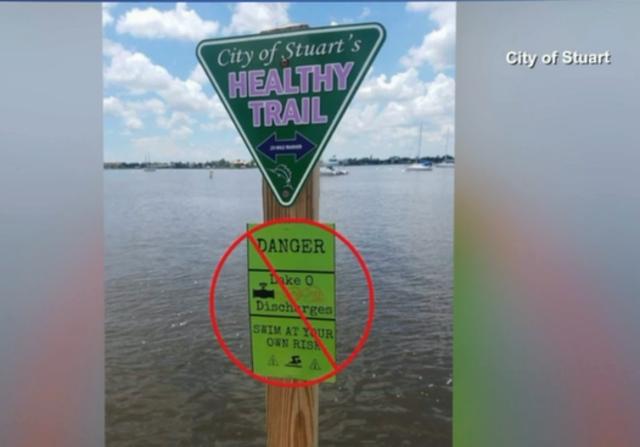 The city of Stuart taking to Twitter about the signs warning of blue-green algae in the St. Lucie River 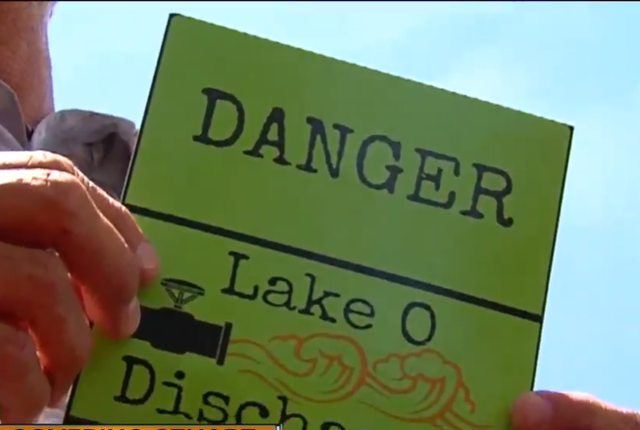 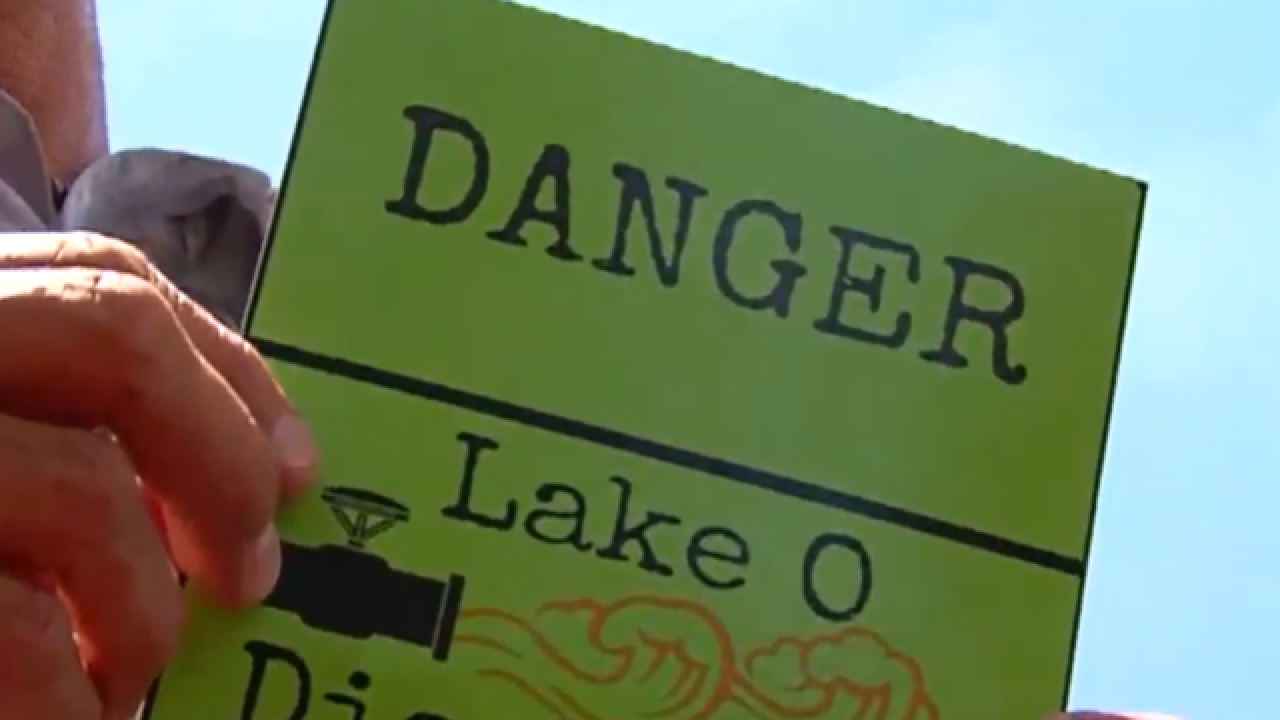 Someone in Stuart wants to warn people about the potential danger of swimming in the St. Lucie River with blue-green algae floating around, so they posted signs near the Riverwalk that read: "Danger, Lake O discharges, swim at your own risk."

"We’re calling it the toxic avenger right now," said Kenny Hinkle, who lives in the area. "We don’t know who it is, but I think it’s great that somebody’s actually taking the initiative to put signs out that save people’s lives.”

However, the signs were posted on public property next to City of Stuart signs, so the city had to take them down.

“When you have kind of the rogue messaging that goes out there, it only further complicates and creates misinformation and we don’t want that," said Ben Hogarth, spokesperson for the city.

Hogarth said city staff members have been working to post their own signs, but they have to get the wording approved by the health department, so that has taken some time.

“We don’t want people to be afraid to come to the city because they think 24/7 all the time the water is unsafe to go into," Hogarth said. "That’s not an accurate narrative and it’s not accurate to the science.”

He said the signs need to apply to the state of the water around them daily.

“The algae it does move around and until it got to the height that it did two years ago where almost the entire river was unsafe to go in, you really want to pay attention to that because we want people to still be able to enjoy the water and go in it, but we also want to be accurate when it is actually unsafe in a particular area," he said.

Signs or no signs, Hinkle said he's not getting into the St. Lucie River anytime soon. He hopes the city will warn people about the risks of using signage as soon as possible.

The city should have a dozen signs up by the end of the week.

"The science is what really drives most of this messaging so we really want to stick to that and be consistent," Hogarth said.

The health department shared the following:

"Our message to the public remains the same: If you see blue-green algae, avoid it and contact DEP.  Reports to DEP can be filed online or via phone. We also encourage the public to turn to our website to find the latest public health information and resources. We are working closely with our community partners, and they are helping to share the message with the public."