Gary Nash says crack on Roosevelt Bridge is 'not good, but it's not that disaster' 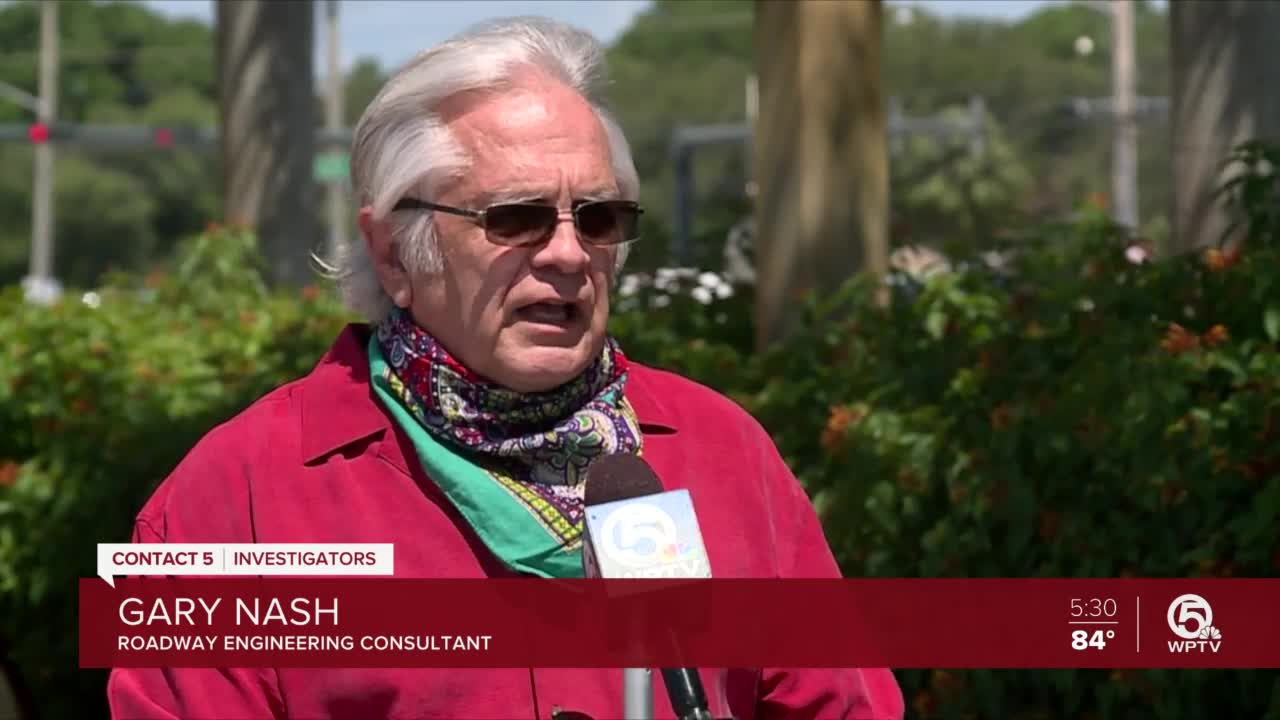 A former roadway engineer for the Florida Department of Transportation says time will tell how serious a crack is that opened up on the south end of the Roosevelt Bridge in Stuart. 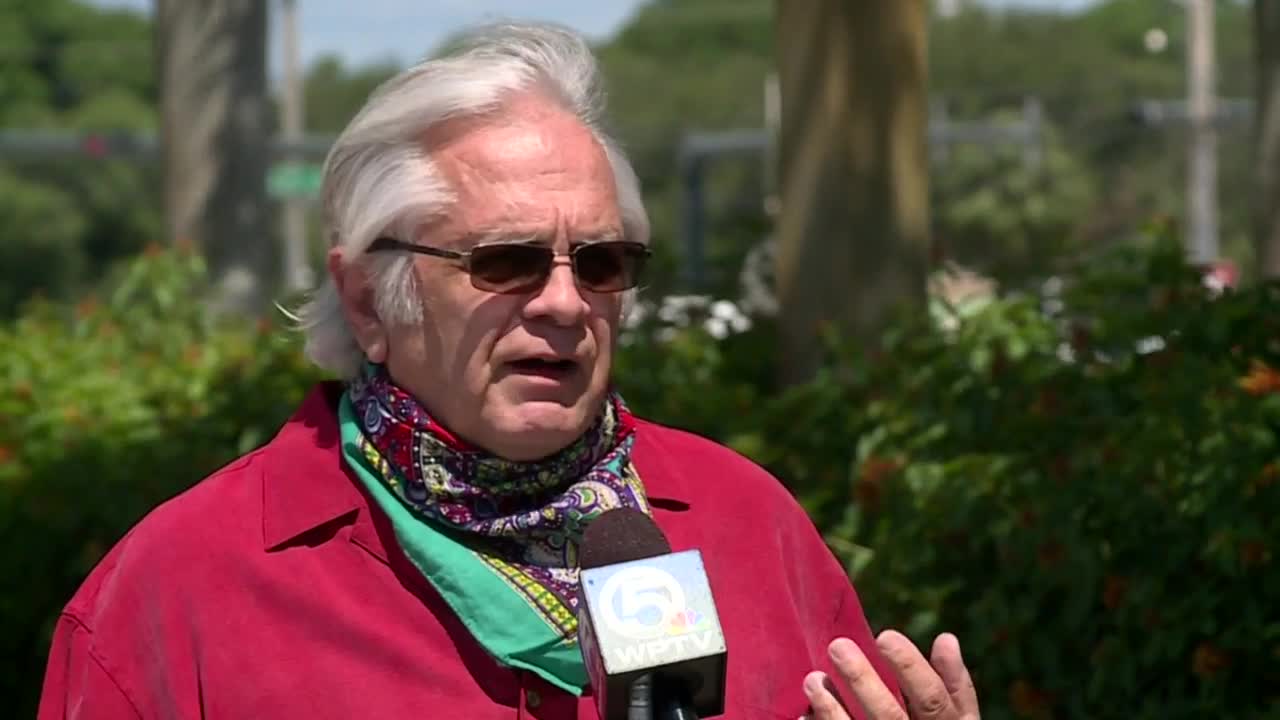 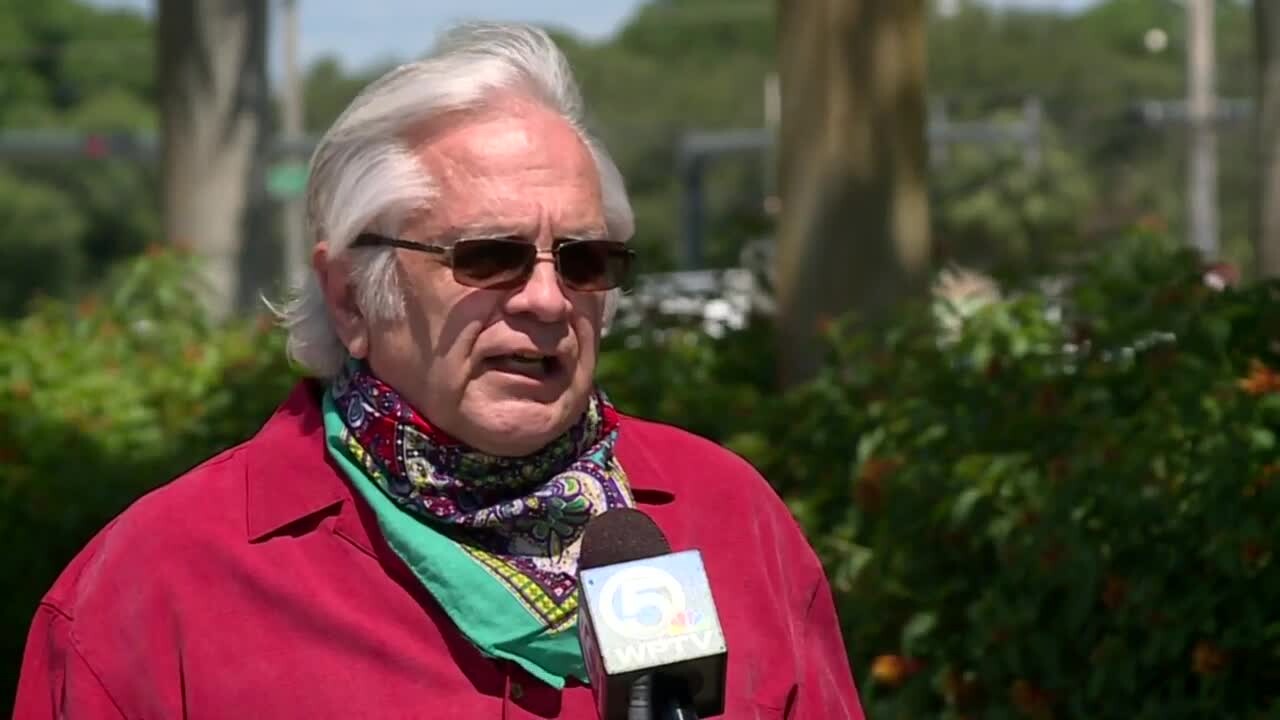 STUART, Fla. — A former roadway engineer for the Florida Department of Transportation says time will tell how serious a crack is that opened up on the south end of the Roosevelt Bridge in Stuart.

"A small chunk of concrete falling out, it's not good, but it's not that disaster," said Gary Nash, who worked on transportation projects in Palm Beach, Martin, and St. Lucie counties during his time with FDOT.

The U.S. Coast Guard warned boaters on Wednesday to avoid the area of the Roosevelt Bridge due to the "risk of an imminent collapse" after chunks of concrete fell off the bridge.

Nash said the term "imminent collapse" is a strong phrase and may have been overused in this case.

"I think that somebody who doesn't understand engineering and called it an imminent collapse didn't realize that it may or may not be that bad," Nash said. "Those bridges are designed to take a lot of abuse, and one little segment falling apart isn't going to be an imminent collapse, especially when it's been inspected."

According to state records, the Roosevelt Bridge was last inspected on June 29, 2018 and was not listed as "structurally deficient" or "functionally obsolete."

Nash said it's not uncommon for bridges to go two years without an inspection, saying engineers build them for the future, taking into consideration what traffic patterns and weather deterioration will be years from now.

"All bridges have a design criteria. And they're all set up, and they're all set on a schedule for when they're supposed to be reinspected and everything else," Nash said. "And it all depends on the weather conditions and the salt intrusion on these bridges."

As for the cause of the crack, Nash said everything from heat and cold, salt corrosion, a broken cable, even more truck traffic may be to blame.

"There's a lot of different things that can go wrong, and you don't know until you actually get up there and take it apart and take a look at it and see what it is," said Nash. "If it's more of a heavy duty structural problem, then there's a rebuild. But more than likely, it's gonna be just a repair."

Nash said that, depending on the severity of the damage, repairs could take anywhere from a week to several months.

"Then again, it could be tomorrow when the engineer goes up and goes, oh this is nothing really bad. We can repair this concrete spot right here. We can chip it out and you don't have to shut anything down, even while they're doing the work," Nash said.

The former roadway engineer added that, thankfully, no one was hurt, and this is a great example of why bridges need to be inspected more, regardless of the economic cost.

"We have to inspect these bridges more and more now the older they get," Nash said.