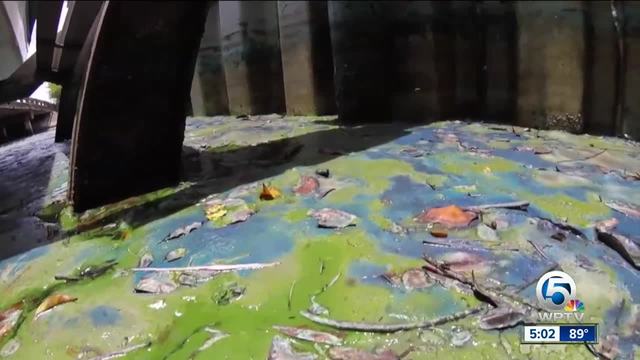 Homeowners in Martin County say they are spotting decaying blue-green algae in their backyards for the first time this year. 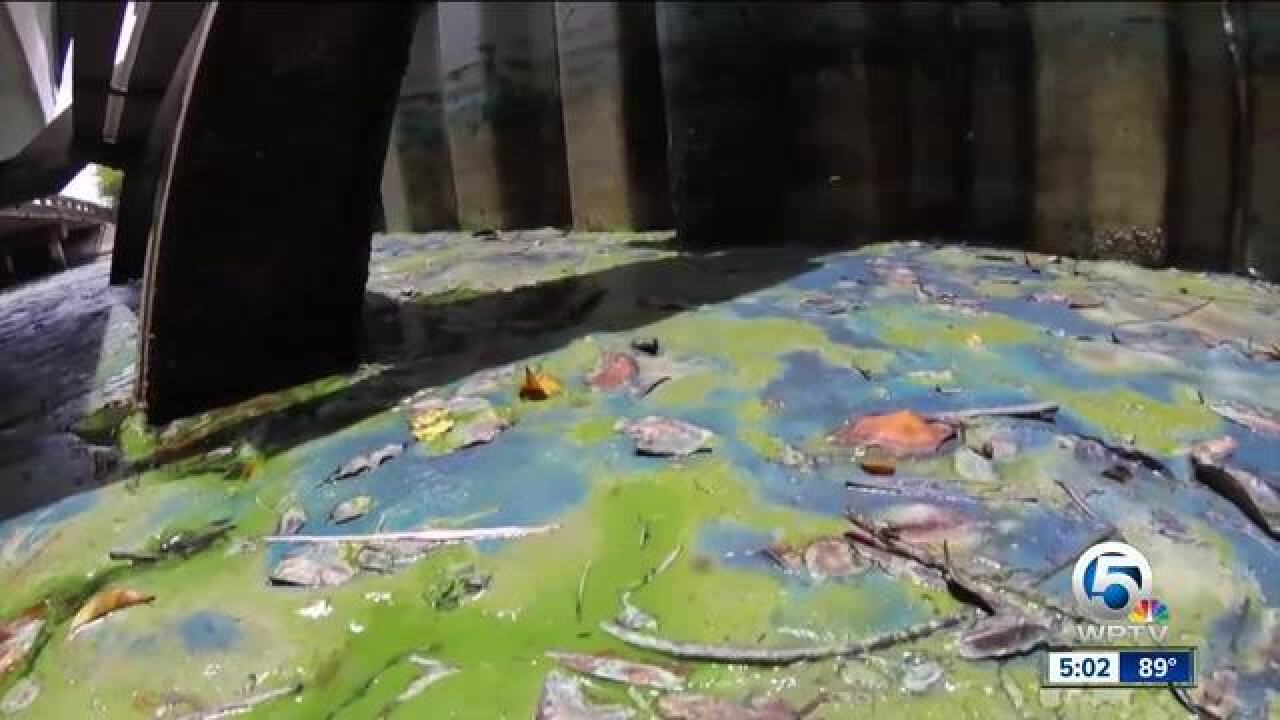 Martin County residents have started to spot blue-green algae for the first time this year in their backyards.

“The bottom line is the trigger seems to be when they open the gates to Lake Okeechobee because that’s when it came,” said one resident.

Lake O releases started July 13 and just a few days later people living in Martin County started to see algae line the seawall, the rocks and at high tide coat the top of the water.

“Now you don’t even get a mullet jumping here, nothing is here, it’s just nasty, nasty green,” said the Martin County resident.

About 6 miles up the St.Lucie River you can smell the stuff from peoples front yards.

"I’ve never seen the blue and the thickness of it, it’s just been kind of some green like if you look out right here,” said Luke Romig.

Romig said on Thursday the patches of the green algae started turning blue and the smell has become nauseating.

"It’s just horrible and everybody is enraged by it and it seems like the politicians don’t take it seriously and they say, 'oh yea we want to take care of the river' but it keeps happening,” said Romig.

Romig and others have started to tweet at Governor Scott, as well as other politicians about how bad it is getting in their backyards. They have yet to get a response but said they aren't giving up on having their voices heard.