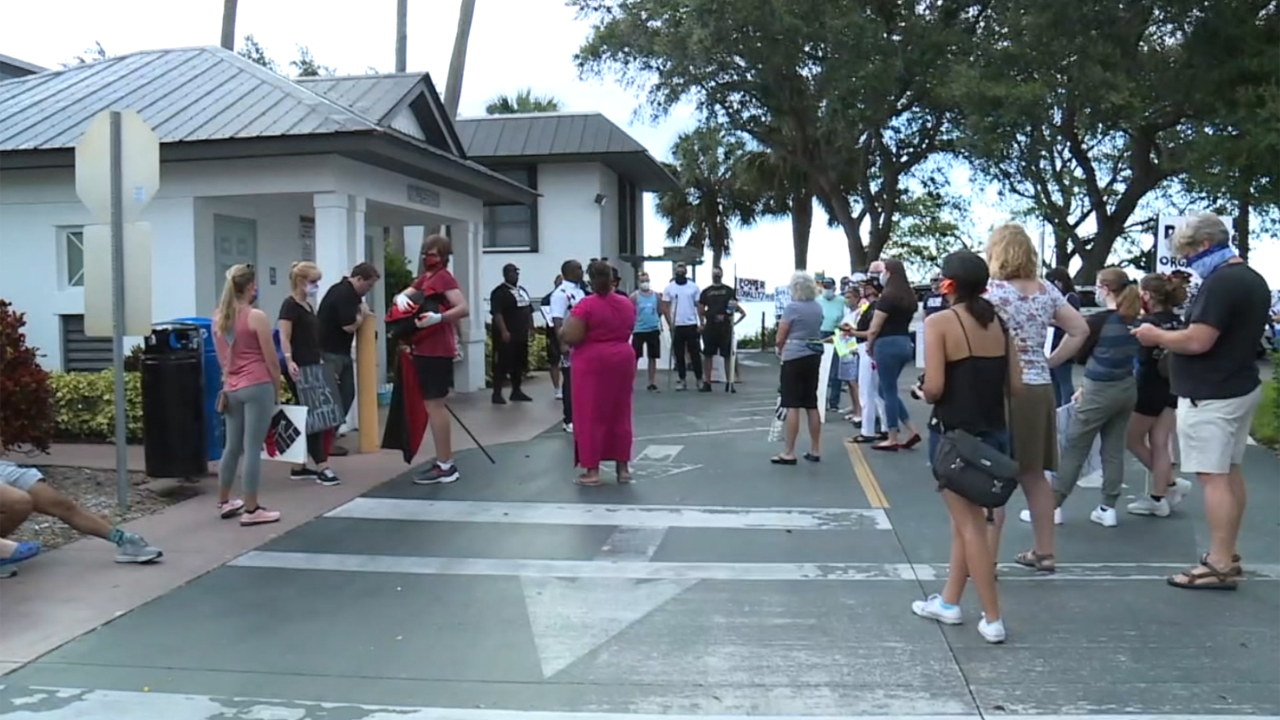 Stuart city commissioners voted Monday night to let the city manager move forward with creating a new diverse advisory board for the city. 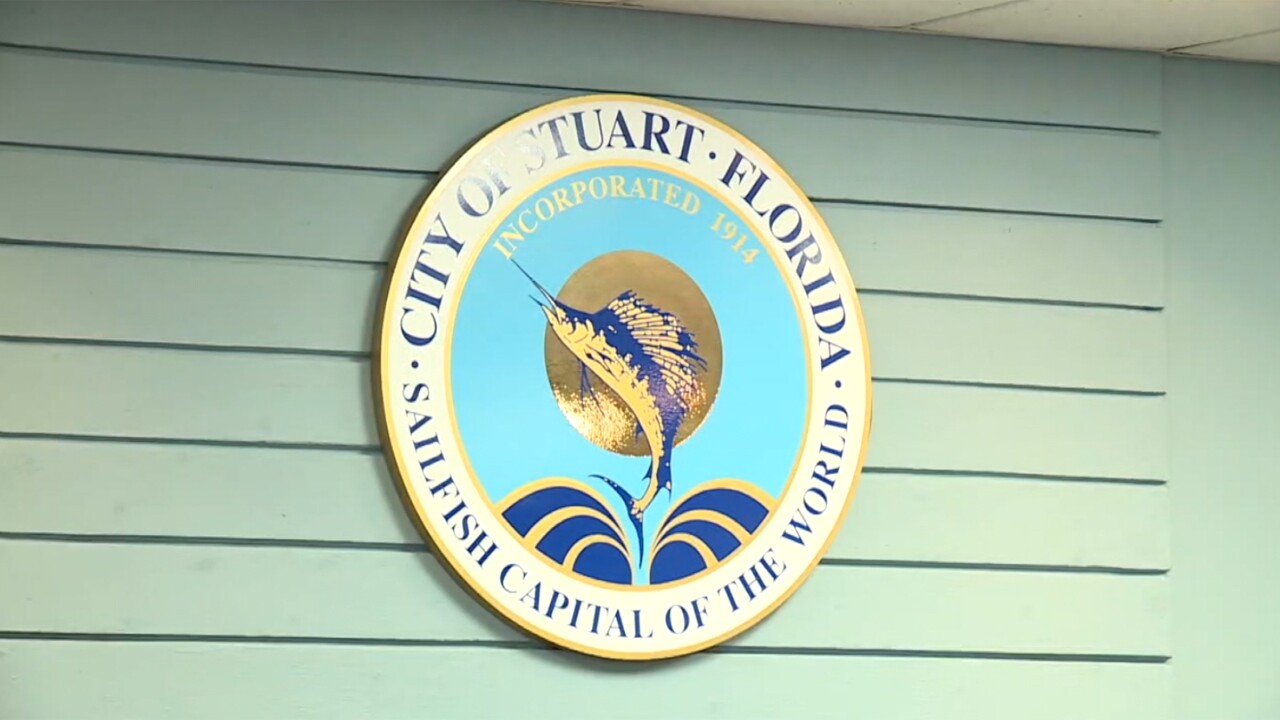 It's being called a step in the right direction by people who have been demanding procedural changes in local governments in the name of racial equality.

City Manager David Dyess brought the idea to the table. He pitched including members of the community on the board, and potentially one city commissioner.

He recommended including a member of the NAACP, representatives from various East Stuart community groups, churches, Hispanic organizations and other general members of the public.

The board will have the opportunity to review city policies, police policies and give public input for city decisions on race-related issues.

Several dozen people rallied outside of city hall before the meeting in support of the diverse advisory board.

"It was really important for us to come out and just say our peace, and how we feel," resident Alain Goindo said. "That's an important addition to our structure here."

Some community members pitched adding social workers, teachers or coaches to the board.

Goindo said he is impressed by the city's action.

"The city has taken the initiative on this before we had to come to them with this conversation about its importance," Goindo said.

He believes it will help support continued trust between police and the community. Dyess wants one of the group's first jobs to be reviewing police use of force policies.

"I'm not going to pretend that I know what it's like to stand in an officer's shoes," Goindo said. "I know it's tough. I know there are a lot of challenges and it might be easy for someone sitting on the sidelines to point a finger and say, 'Well, they could have done this. They could have done that.' I'm not going to play that game. I'm just going to look at what's going on in our local county and the success we're having here."

Mayor Michael Meier said it's all about "opening ourselves up to the community's input -- criticism or otherwise."

City leaders discussed allowing the new board, once it forms, to decide whether they want a commissioner to be a part of the group, citing the possibility of mistrust of government leaders.