City of Stuart to vote on spending more than $80,000 on projects for tracking and sampling water contamination 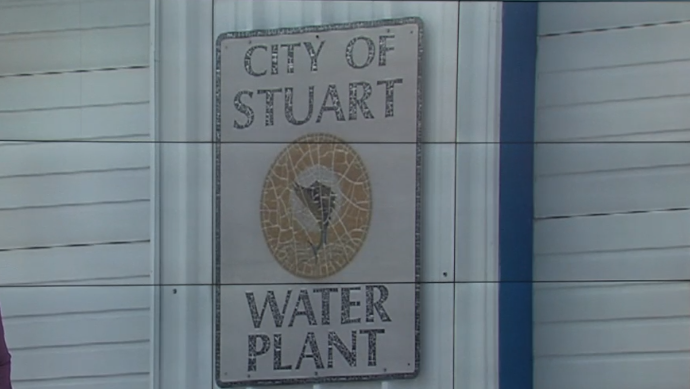 Taking action to clean contaminated water. The City of Stuart plans to spend millions of dollars over time to clean potentially cancer-causing chemicals out of the city’s groundwater system. 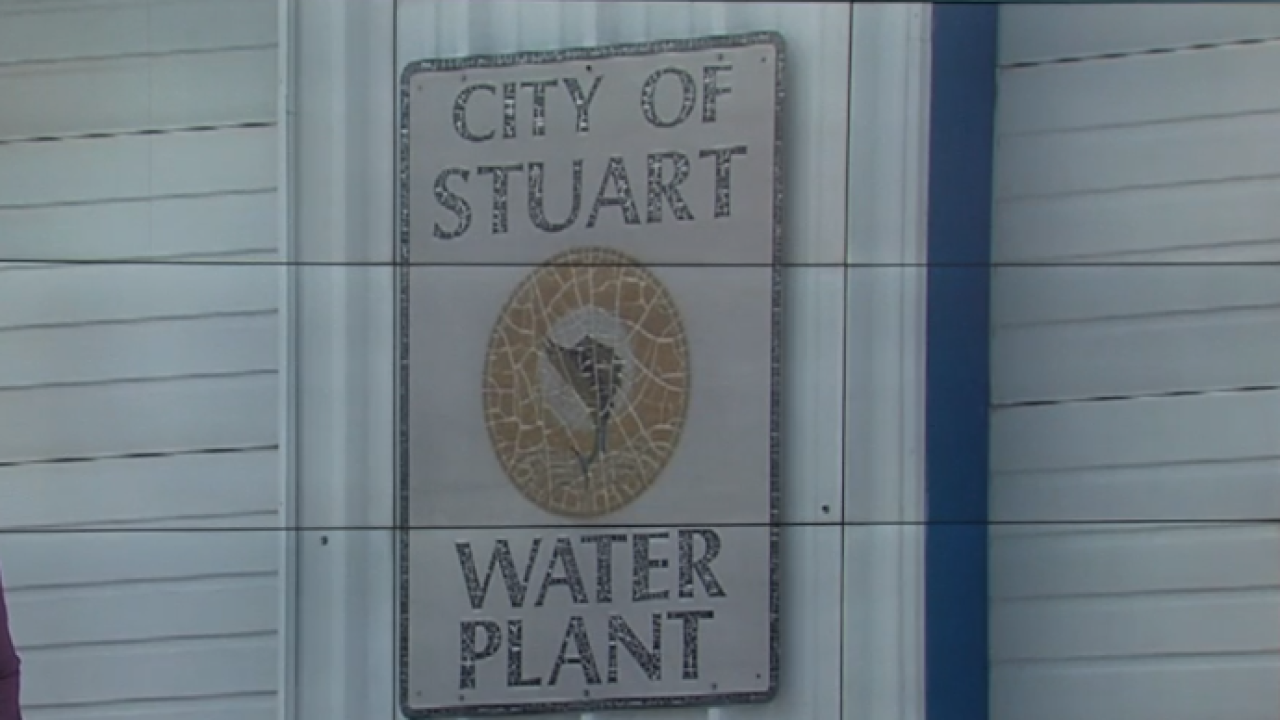 The City of Stuart plans to spend millions of dollars over time to clean potentially cancer-causing chemicals out of the city’s groundwater system.

Next week, commissioners could approve spending more money for a fix.

PFOAs and PFOS are both in the same class of chemicals that have been deemed harmful by the EPA.

The health advisory limit for the PFOAs is at 70 parts per trillion.

Near the fire training complex in Stuart, groundwater tested at more than 34,000 parts per trillion.

Experts within the City of Stuart are confident firefighting foam, used for decades to put out fires, seeped into the groundwater over the years, causing the contamination. The product is no longer made with PFOAs as the chemicals have been banned from production in the United States.

Manufacturers of the product are also facing lawsuits for not disclosing the potential harm the PFOAs in the foam could cause to human health and public water systems.

The contamination can last indefinitely.

“Our concern is that it could continue to permeate through the soil and feed into raw water that we would use for water distribution,” City of Stuart spokesman, Ben Hogarth, has said.

The city is already working on a water treatment facility to clean the contaminants from the groundwater.

The Florida Department of Environmental Protection sent the city a letter saying it should take more groundwater and soil samples near the contamination site at the training complex.

The FDEP has also said there should be a review of all of the private water wells within 1/4 mile of the training facility. The agency also wants to see mapping of the groundwater completed so there is better tracking of where the contaminants might have spread or could spread.

That all comes to a price of more than $80,000, which will be proposed to city leaders Monday.