Candidates for governor continue to tour the St. Lucie River leading up to the primary election 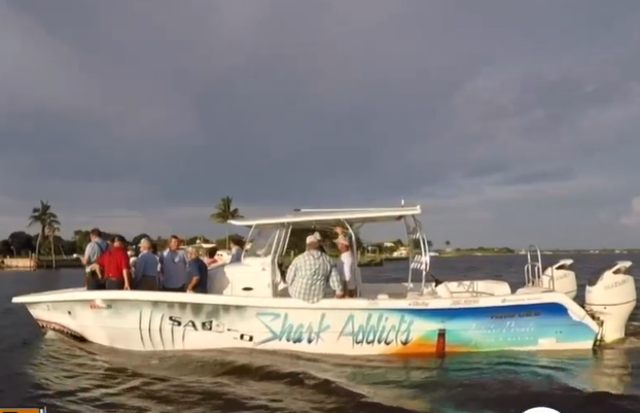 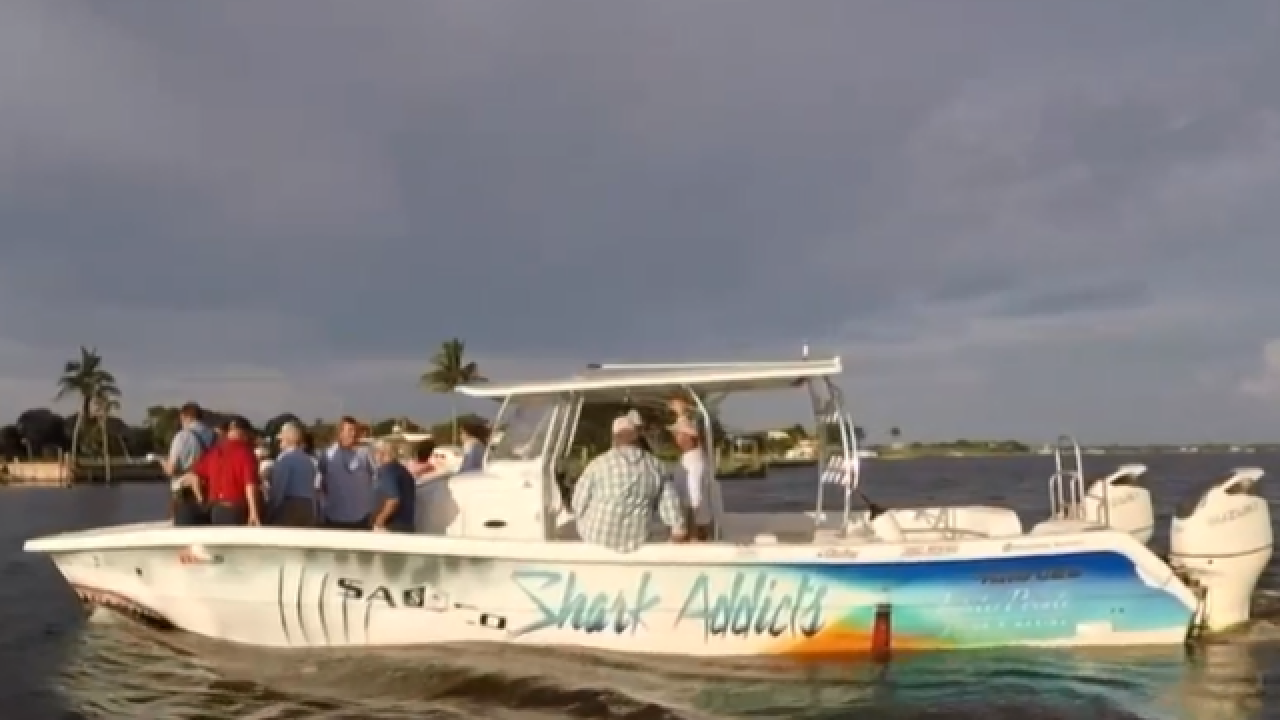 Republican and Democratic candidates for governor continue to tour the St. Lucie River leading up to the primary election.

Gubernatorial candidates know the algae and river conditions are a top concern for Treasure Coast voters.

Monday, the Congressmen toured several areas prone to algae, including Outboards Only in Rio and Shepard Park in Stuart.

Standing along the docks in downtown Stuart, Mast and DeSantis stood just feet from clumps of algae.

“We didn’t necessarily have to go out on the boat, We could see right here off the docks,” Mast said.

If elected, DeSantis said algae would be the driver behind some of his first decisions.

“Appointments to the South Florida Water Management District. If you don’t understand what’s happening on the Treasure Coast or Southwest Florida, don’t even bother seeking that appointment,” DeSantis said.

Democratic candidate for Governor, Chris King, toured the St. Lucie River earlier in the month. “This is a public health emergency,” he said, speaking at Central Marine, often an area hit the hardest by algae.

King said the water concerns motivated him to run for Governor.

“This state must wake up and stand up to the corrupting influences that are hurting Florida’s environment...We’ve had the solutions for years. We’ve had the scientists. We’ve had the ideas. We have known what to do. We’re not solving it for a lack of political courage,” King said.

We reached out to the offices of other candidates for Governor who will be listed on the ballot for the primary elections, to see who else is planning to tour the river before the election.

So far, Andrew Gillum’s team responded by saying the following:

We're trying to see if the Mayor can visit the St. Lucie River before Election Day. He firmly believes eight years of Rick Scott's disastrous environmental policies have hurt this state and led to this crisis, and as Governor he'll bring all parties to the table to fix this problem. He is proud to have the strongest environmental record in the field, including breaking ground on a new 120-acre solar farm last year, voting to ban fracking in Tallahassee, and standing up against big oil pipelines like Keystone XL and Sabal Trail.