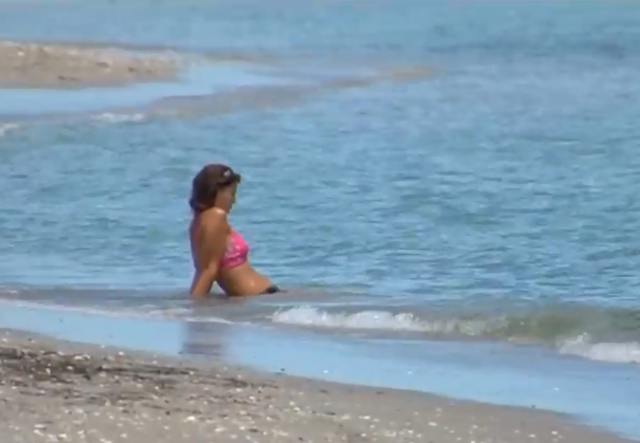 The beach was originally closed to swimmers after blue green algae was spotted there Tuesday afternoon. 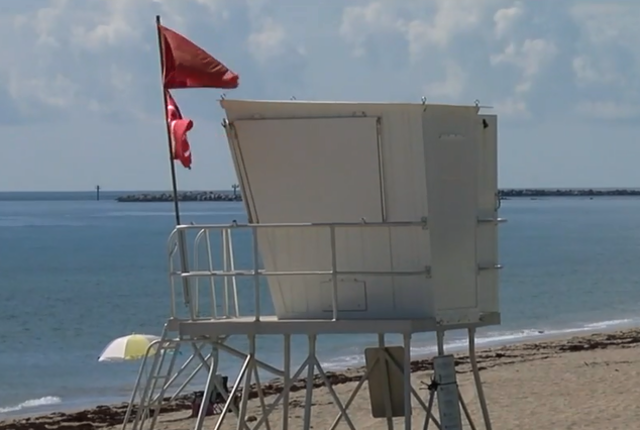 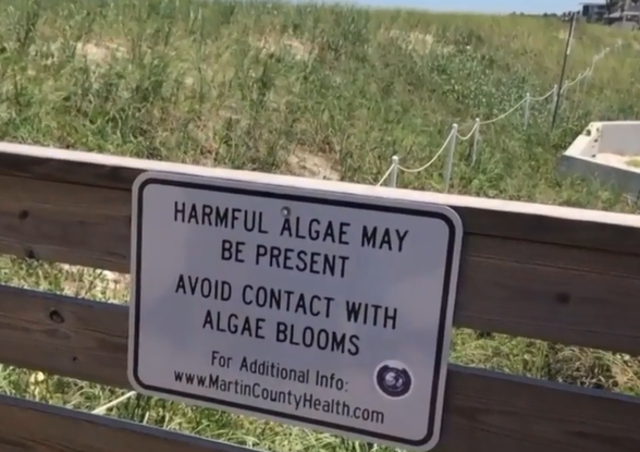 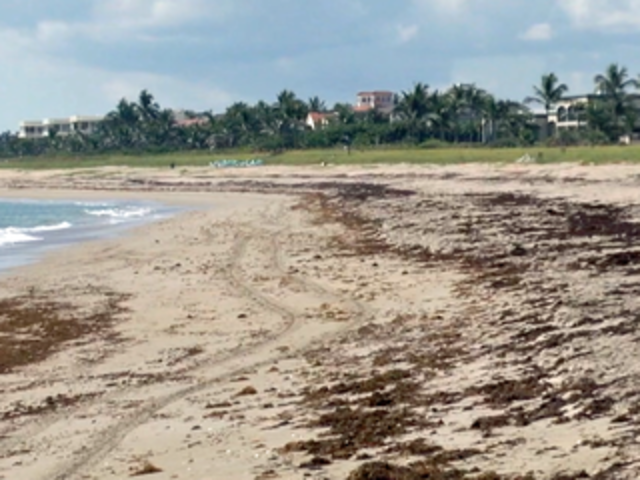 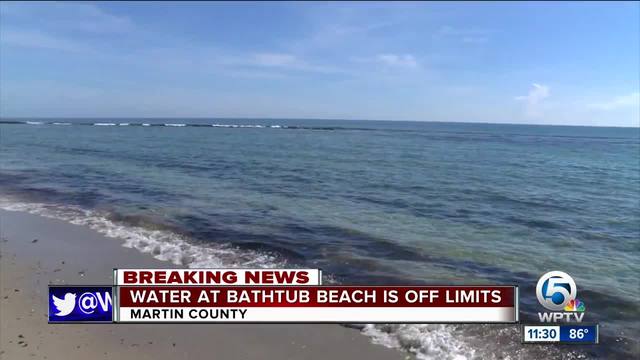 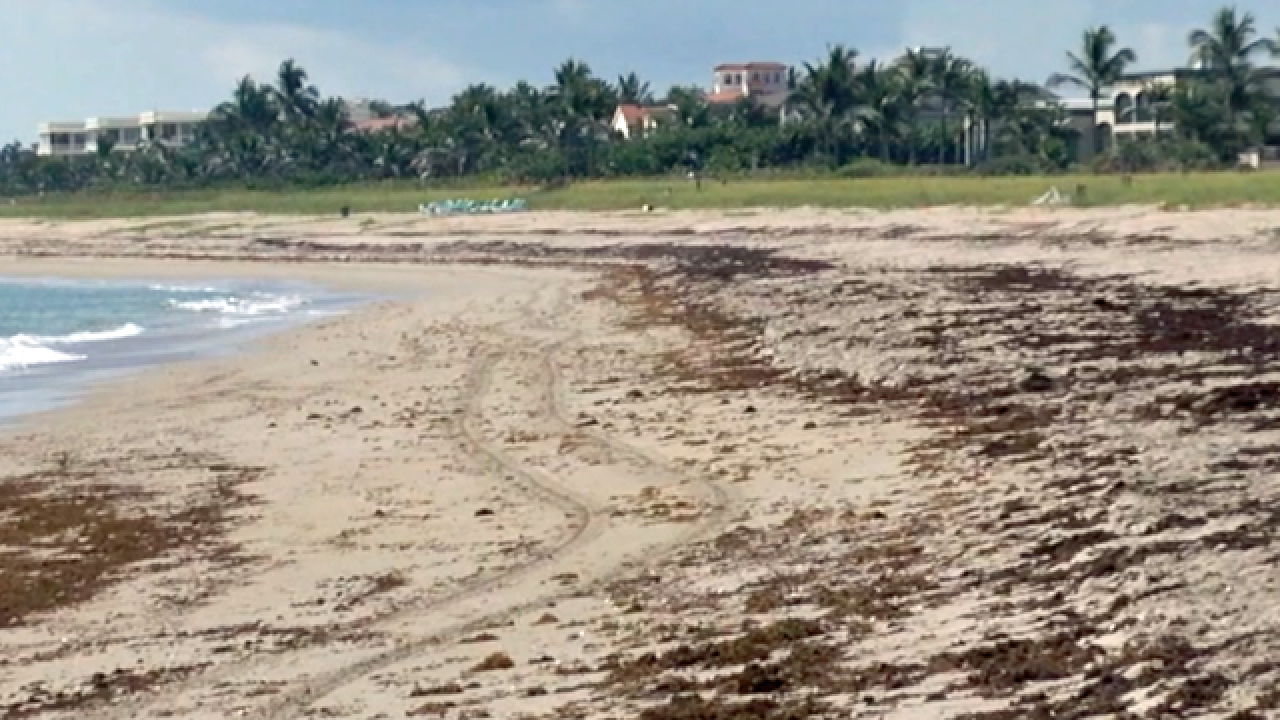 Bathtub Beach is back open. It was originally closed to swimmers after blue-green algae were spotted there Tuesday afternoon.

Lifeguards at Bathtub Beach in Stuart are keeping swimmers out of the ocean Wednesday after blue-green algae were spotted Tuesday afternoon coming close to shore.

The algae were removed and taken for testing.  No other beaches are impacted right now.

Swimming closed at Bathtub Beach due to blue-green algae. Beachgoers should observe flags as conditions change with tides. Call the beach hotline 772-320-3112 for latest info. pic.twitter.com/BWa9LVXGvH

Wednesday morning, there was no algae visible along the shoreline, though longtime lifeguards say with the shifting winds, there's a chance more could blow in from the inlet.

Visitors can come to sit in the sand, but again are being kept out of the water.

In 2016, the entire beach had to be closed for a time after algae became very visible in the water.

First On 5: Bathtub Beach closed by @MartinCountygov to swimmers after blue-green algae spotted Tuesday. No algae spotted so far today. No other beaches impacted. @WPTVpic.twitter.com/agiBQ3cqx5