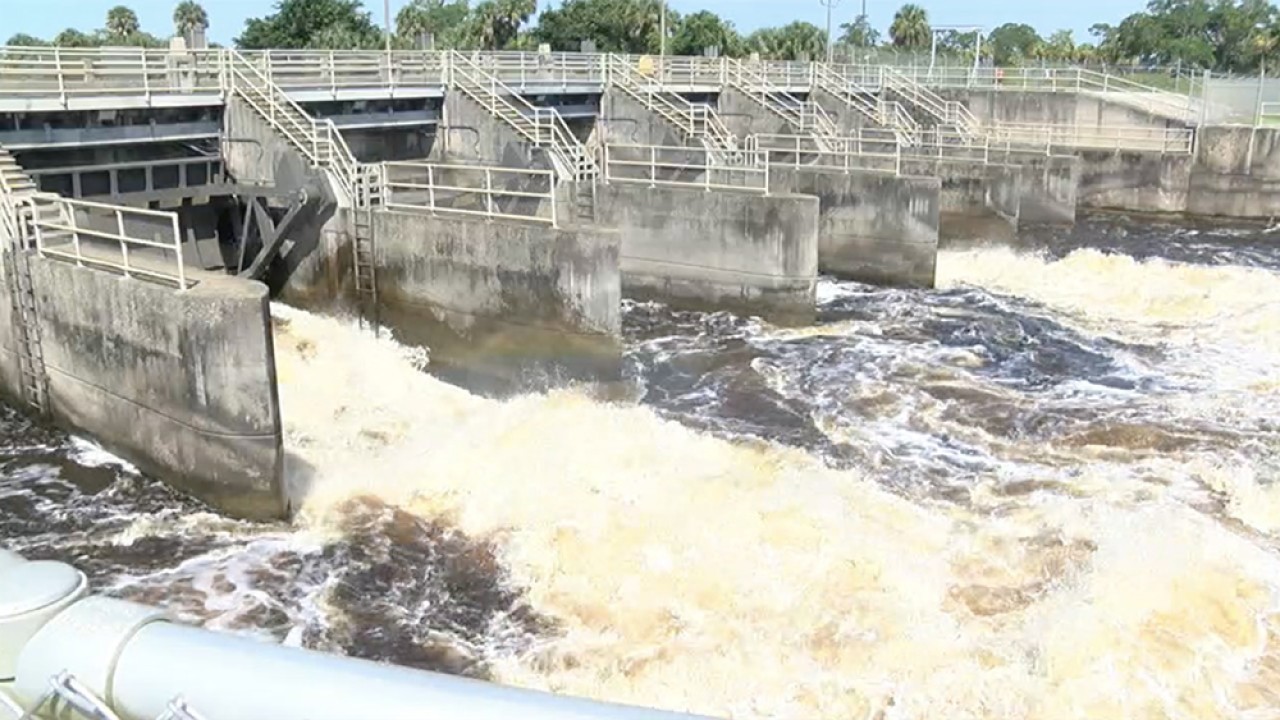 After years of complaints about everything from high water levels to discharges, the federal government is looking for a new way for operating Lake Okeechobee. 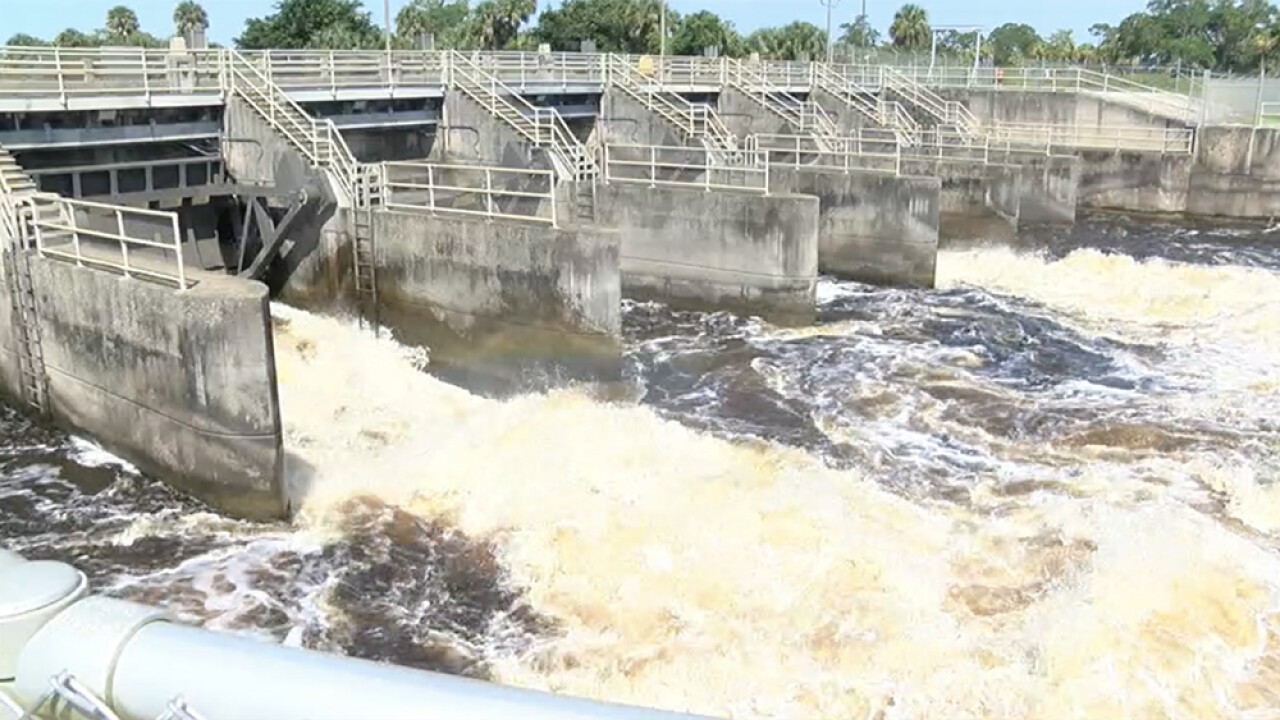 After years of complaints about everything from high water levels to discharges, the federal government is looking for a new way for operating Lake Okeechobee. But what's different this time is business leaders and those living in the communities impacted by the lake are having say in the way the water is released from the lake.

The U.S. Army Corps of Engineers says it's going to take five years to come up with a final report of how they will address Lake Okeechobee issues, but they're including the public in that process.

More than 100 people stepped up with a message for the engineers.

The Army Corps is hosting a series of sessions to rewrite the manual dictating the way discharges from Lake Okeechobee are released, how often, and the amount. Congressman Brian Mast said he will be submitting a 30 page commentary with his ideas.

"What we're asking is that in this entire process we not be left out in the way that we were left out before," said Congressman Mast.

Locals talked abut the effects of algal blooms caused by discharges, toxins impacting the livelihoods and lifestyle of so many on the Treasure Coast.

"By the way, you've also managed to ruin my retirement," said a Jensen Beach resident. "I bought a little house in Jensen Beach and from 2000 to 2008 I spent every day, parts of every day in the water fishing or at the beach at Jensen, that's gone."

Pets have also become ill and died due to contact with toxic water.

"I had been right from the beginning our water was poisoning our dogs," said Cristina Maldonado, a veterinarian and resident of Stuart.

The Glades communities asked that they not be forgotten and reminded the Corps of the detrimental effects the can come from keeping Lake Okeechobee levels low.

"Everyone deserves access to water including the residents of the Glades communities," said Clara Murvin, City Commissioner, Pahokee.

There will be another public comment session at Indian River State College from 6 p.m. to 8 p.m. on Tuesday in the Wolf Technology Center. The corps says it will hold public comment workshops between May and August this year. Anyone who wishes to write in their comment can email it to LakeOComments@usace.army.mil