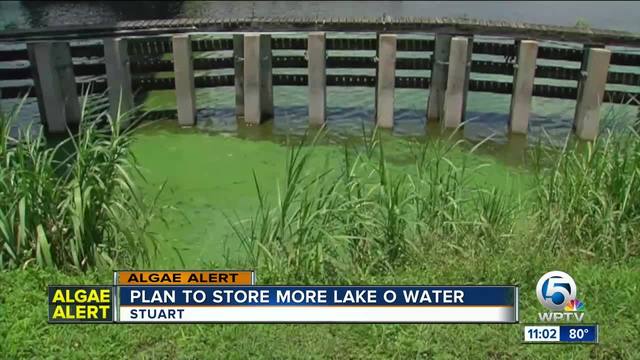 The Army Corps of Engineers presented a plan to store water underground. 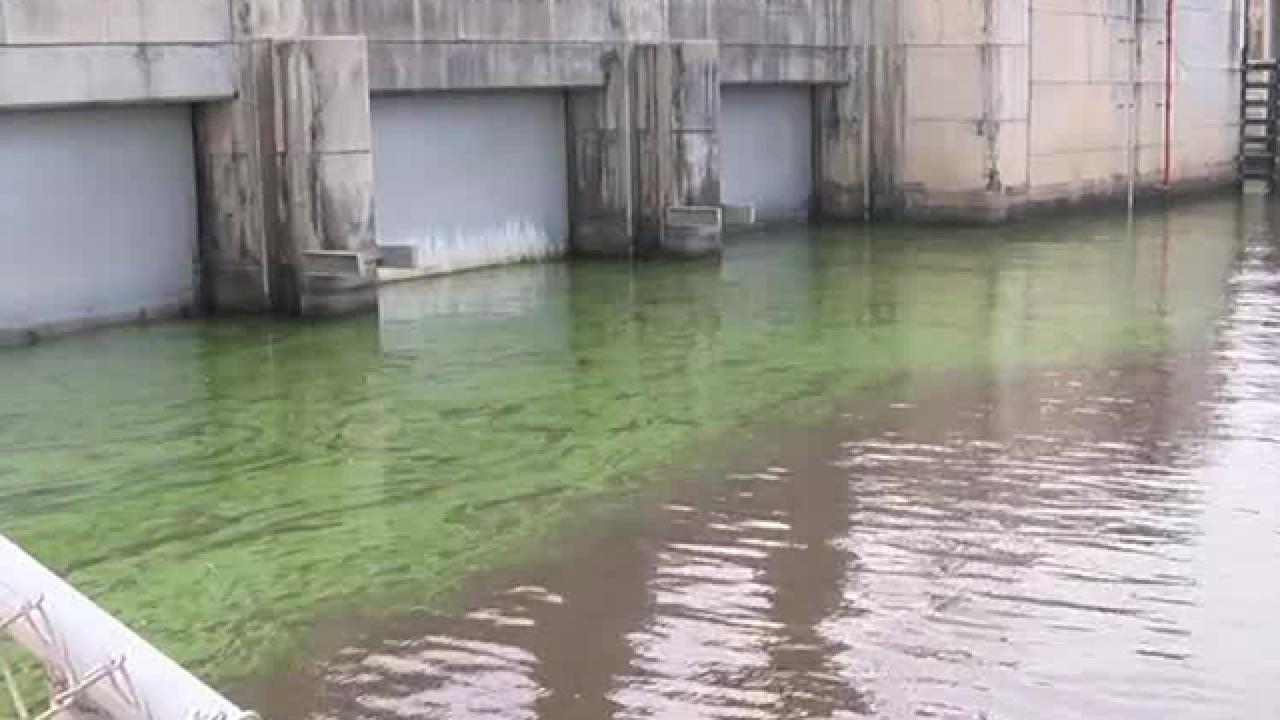 Leadership from the Army Corps of Engineers returned to Martin County Wednesday to tour areas impacted by algae with county leaders.

They then met with the community to discuss plans to create more water storage opportunities to eliminate the toxic algae risks.

Not everyone was on board with their idea.

The Army Corps of Engineers, with the South Florida Water Management District, presented a plan to create Aquifer Storage and Recovery wells north of Lake Okeechobee.

Officials with the South Florida Water Management say in some cases, more water can be stored underground than what can be stored on land.

Martin County resident Kim Streiber does not support the plan.

“That’s directly injecting it into our aquifer,” said Streiber. “There’s no way to know where that water is going to go and if it’s going to stay where they put it.”

Others spoke in a public comment period about their concerns that the aquifer could become contaminated if there is a failure with the ASR facility.

“If it gets polluted, it’s done,” one community member said at Wednesday's meeting.

Nyla Pipes, founder of the One Florida Foundation, said all options need to be considered.

“We simply don’t have enough land left that people have not moved onto to store water at the surface,” Pipes said.

The plus side, she says, is that ASR’s allow for water to be brought back to the surface when needed.

“We shouldn’t be wasting freshwater resources, which I absolutely agree with,” said Pipes.

On Wednesday, the Army Corps of Engineers did not detail plans to treat the water before and after it is underground.

That became another point of concern for several residents who spoke during public comment.

Pipes agrees everyone needs to keep a close on how to project progresses.

“We can’t be anything but optimistic, we have to keep working,” said Pipes.