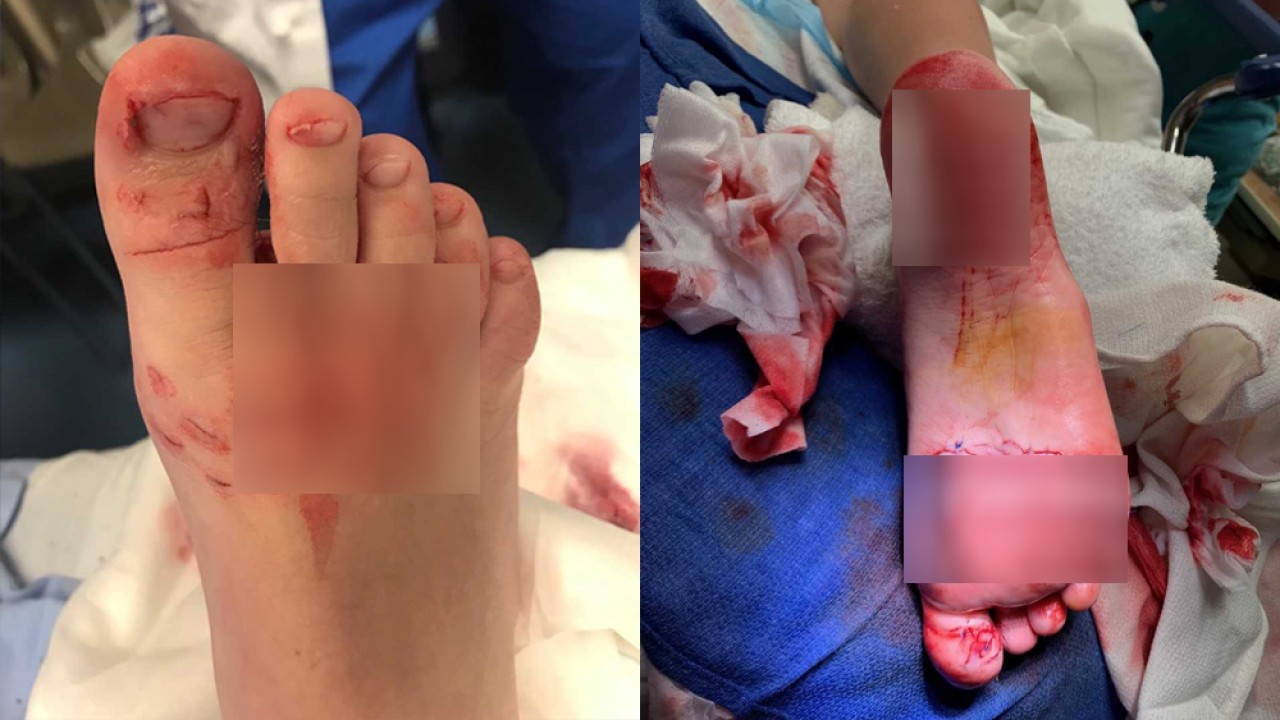 A child on vacation in South Florida is recovering after he was bitten by a shark on Tuesday. The family of 11-year-old Kael Dewey said they were at Stuart Beach around 2:15 p.m. when Kael was bitten on the foot by what may have been a spinner shark. 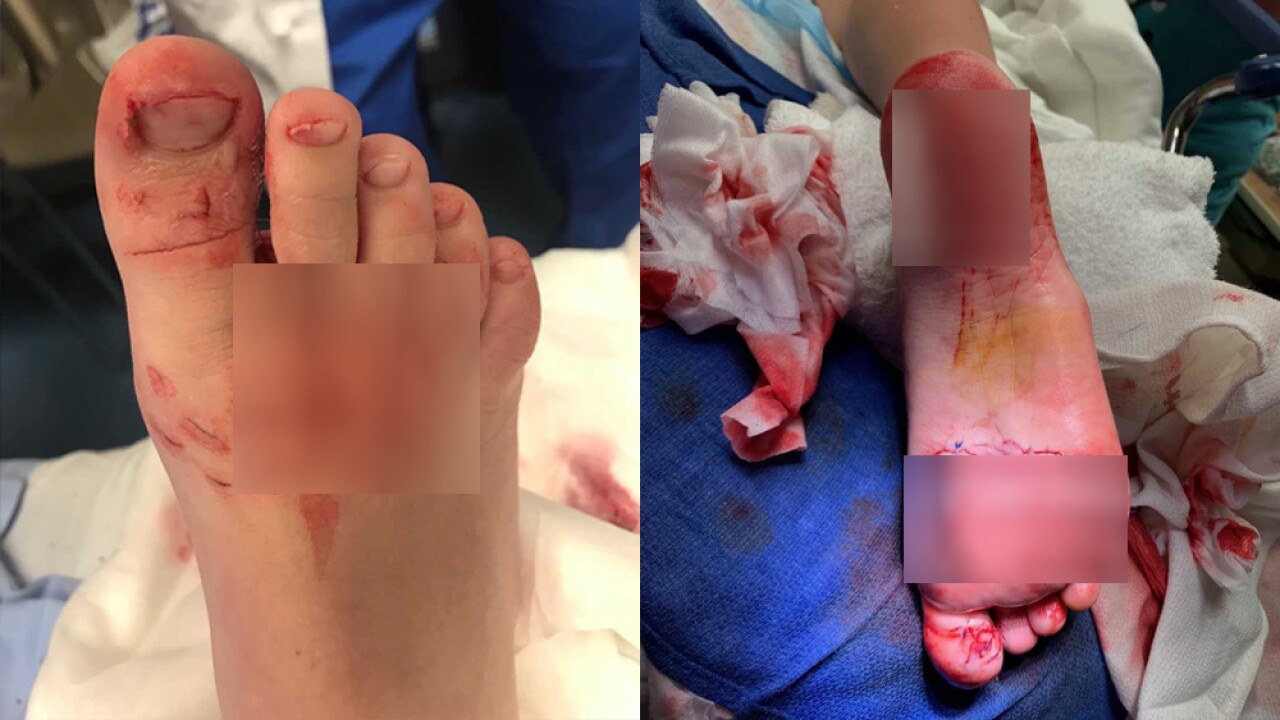 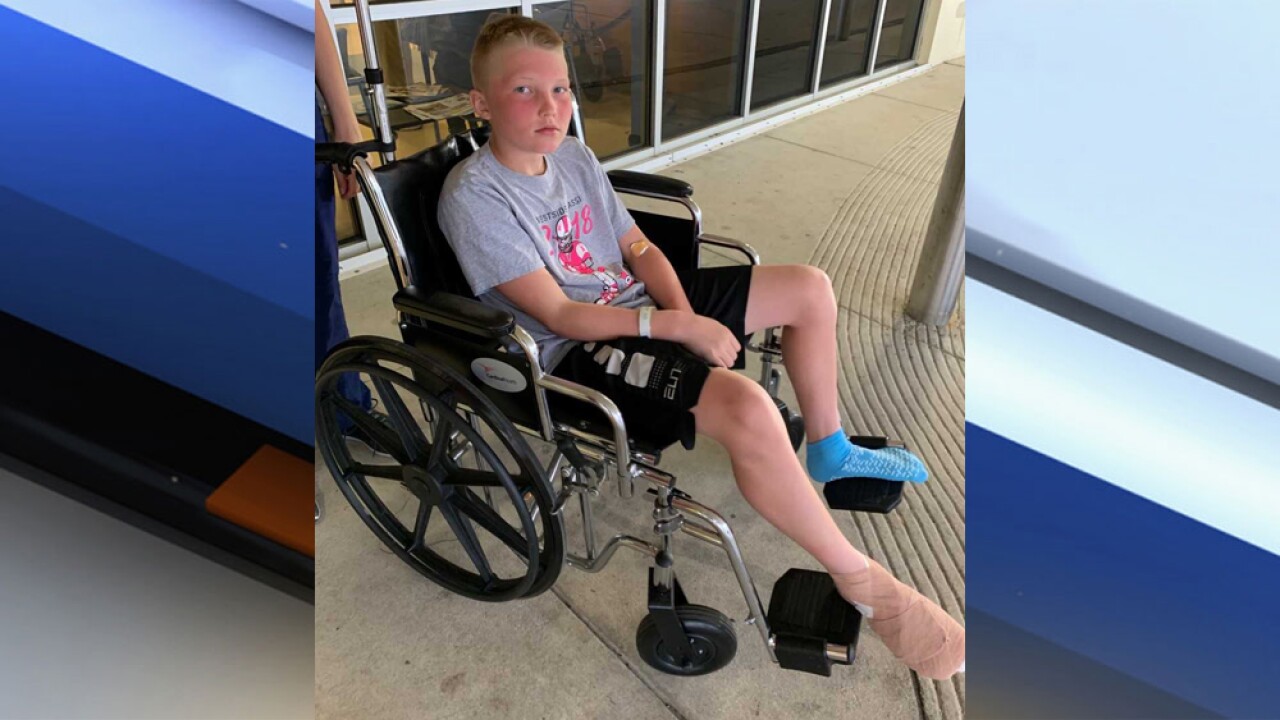 STUART, Fla. — An 11-year-old boy vacationing from Iowa will have quite the story to tell his friends after Spring Break.

He was likely bitten by a shark.

Kael Dewey was out with his mom on boogie boards at Stuart Beach Tuesday when he said he felt something grab at the back of his leg and foot.

He screamed for help, and as he and his mom paddled back to shore, lifeguards and good Samaritans were waiting.

“A lot of people there, they brought me on to the beach. Wrapped my foot up in a towel. (It) didn't look the best," said Dewey.

Kael didn't see what bit him, but the best guess is that it was a spinner shark.

Despite 16 stitches and perhaps missing the start of his little league season, Kael and his family plan to continue to vacation in Florida.

Scientists said this is the time of year when thousands of sharks are migrating off our coast. Experts said we can expect large shark populations for the next month or so, due to colder water up north.

According to the University of Florida's International Shark Attack File, there were fewer shark bites reported worldwide last year.