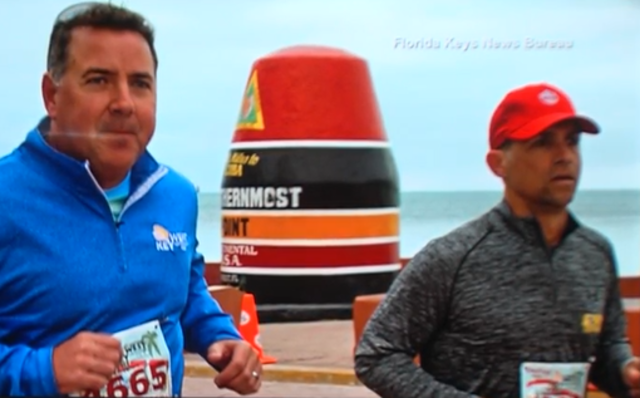 Three nurses crossed paths to save a man's life. 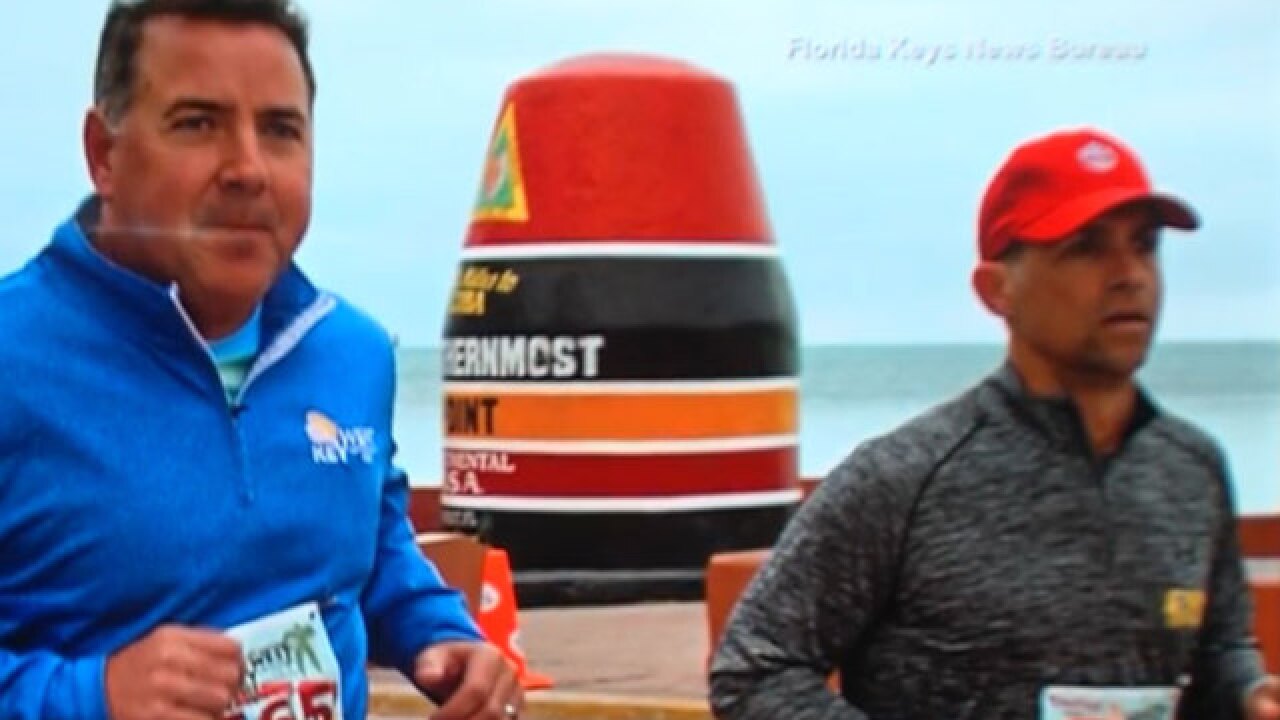 They don’t know how they all ended up being at the right place at the right time, but three nurses crossed paths just in time to save a man’s life.

In January 2017, Bill Amirault from Colorado Springs was running in the Key West Half Marathon.

Meanwhile, Hobe Sound resident Robbie Ladd, and nurse anesthetist, sat out this half marathon to cheer on his wife and friends.

“I was like I’ll just be race support, I had a bag of champagne in my backpack to try to be celebratory in the end,” Ladd said.

He would end up lending life-saving support to Amirault, with the help of two other nurses.

The three strangers were near the finish line, just as Amirault was rounding the bend to the end of the race.

“I didn’t have any symptoms leading up to it. It was pretty sudden. I felt like I was going to faint,” Amirault said.

He fainted and his heart stopped beating.

“I heard somebody yell for a medic. It was literally across the street, I looked and I could just see feet,” Ladd said.

He ran to Amirault and saw one of the nurses already beginning CPR.

“She was already about to do compressions and I’ll just do the airway,” Ladd said.

A third nurse also stepped in to help with compressions.

The three continued this for several minutes until medics arrived with an AED, and shocked his heart back into rhythm.

Amirault was carried away in an ambulance, and all four people went their separate ways.

That is, until Amirault made a plea on social media to find all of the people who saved him.

That video reached more than one million people, including Ladd, and the two nurses, Lisa and Amy.

They met for the first time on a national television show.

“We have a bond and hopefully we’ll have that forever,” Amirault said.

But his story truly came full circle this weekend.

He returned to Key West to finish his race in the Key West Half Marathon and 5K, running just the 5K this time.

Ladd ran with Amirault this time, and crossed the finish together.

“Robbie was there, we kind of crossed arm in arm.”

His family was waiting for him and took pictures with some of the medics who were also involved in his recovery.

“He was able to close the circle, hey this didn’t beat me I succeeded,” Ladd said.

“Whether you like it or not you’re a part of something now. It was neat to be a part of it,” Ladd said.

Amirault has since started a charity called Move4Charity.org.