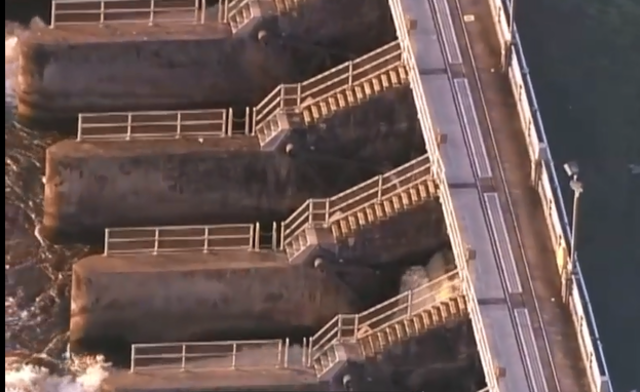 Sheriff Ken Mascara appeared at a Thursday afternoon news conference to update recent death investigations. In the first case, a passerby found a body on August 24, in a ditch in NW St. Lucie County. The deceased was 23-year-old Tania Wise who was pregnant. The sheriff said she was a murder victim and her unborn child died due to the injury to the mother. 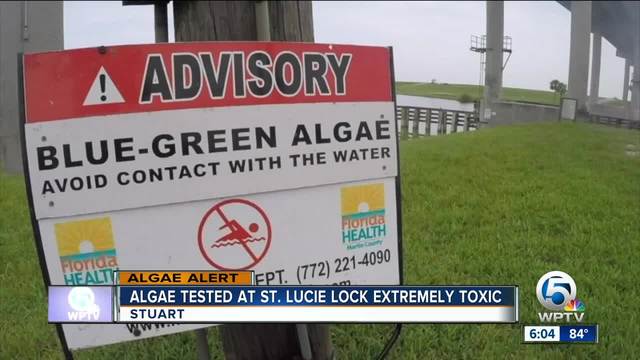 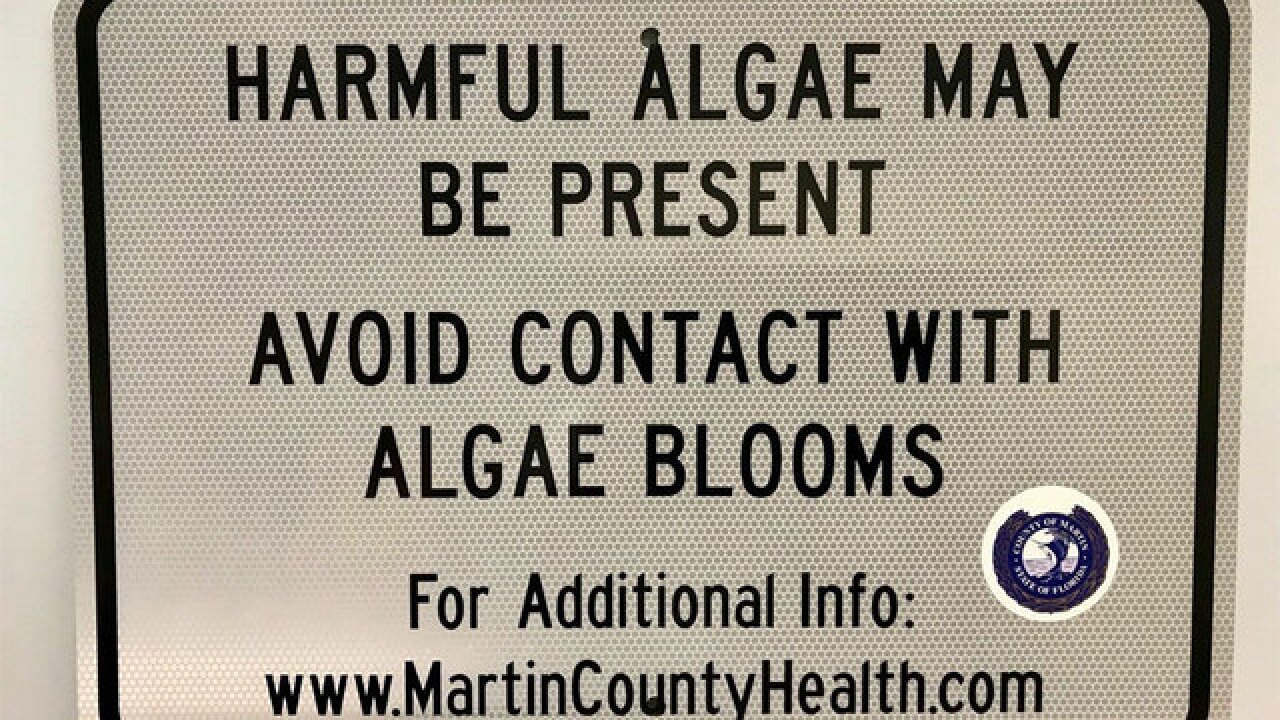 People living along the St. Lucie River are desperate for answers after a new report released by the Department of Environmental Protection shows toxicity levels of blue-green algae more than 50 times higher than what is considered hazardous.

Brightly refuses to swim in the water behind his home, water he says was once crystal clear.

“I’ve lived here for 15 years and since such a decline. I used to be able to stand out in the driveway and look at the tarpon rolling in the river you don’t see that anymore,” said Brightly.

One of his biggest concerns is the impacts of blue-green algae on people’s health.

“Like I said a few years ago, I had to go to the doctors twice and now it’s 50 times over the level, it makes it, I don’t want to go out on the boat and I worry about our property values,” said Brightly.

He isn’t alone in his concerns. Just across the street, his neighbor Dennis Borders raises blue tilapia and now is afraid to eat them.

“I’m to a point where I want to get rid of them all because I’m afraid to eat them right now the algae is just way too bad,” said Borders.

Borders said he is also afraid to get in the water to clean his boat. He said he pays close attention to this subject and feels this shouldn’t be a political one, but instead something everyone is concerned about.

“There will be nothing out here eventually if it keeps going this way they have got to really turn this thing around. You have officials working on it but nothing seems to be happening right now,” said Borders.

The DEP said it has taken algae samples at sites downstream of the St. Lucie Lock and Dam since the original bloom was tested. However, the results are still pending.