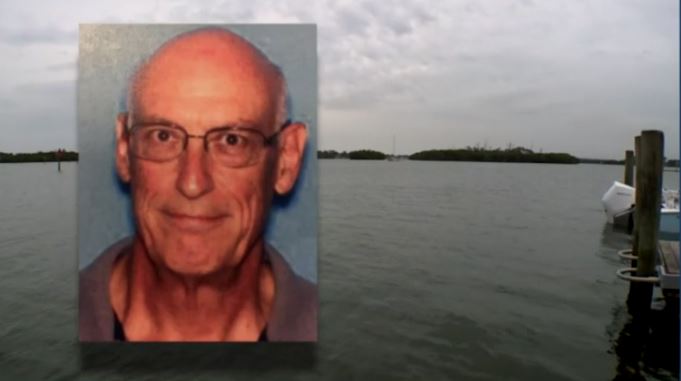 Officials in Martin County are searching for a missing Palm City man who went kayaking early Wednesday morning and has not returned. 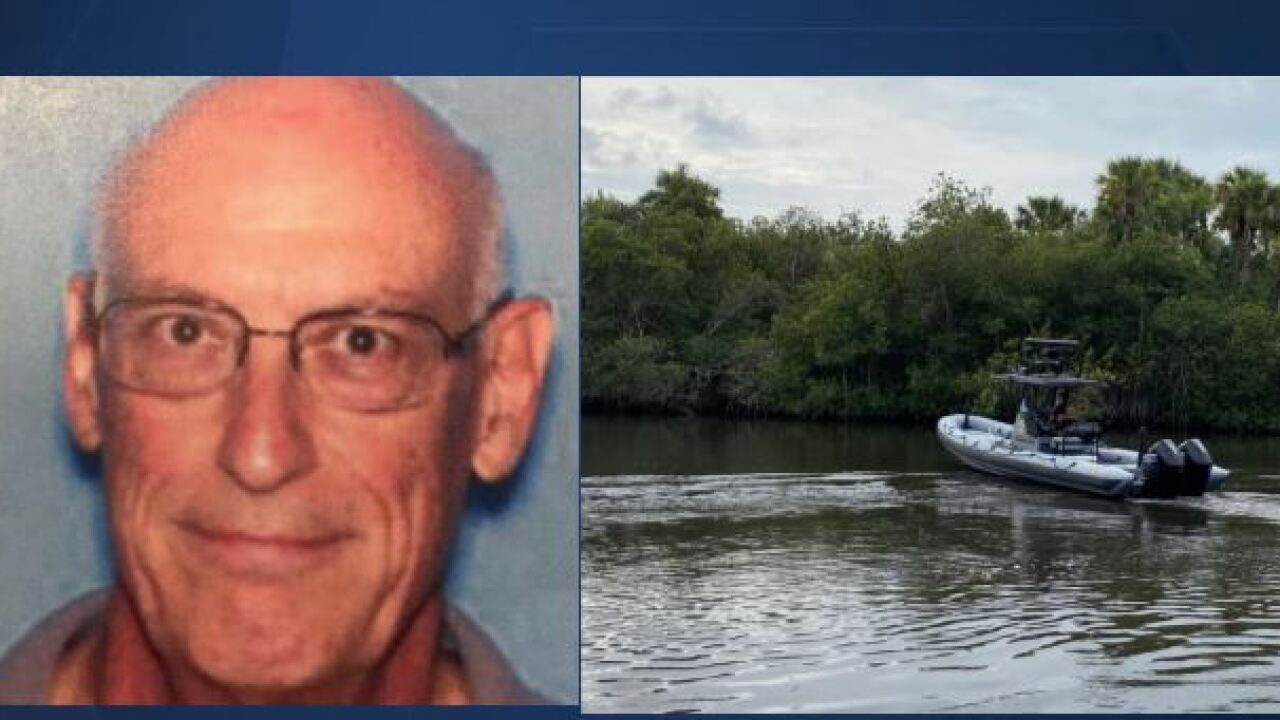 PALM CITY, Fla. — Officials in Martin County are searching for a missing Palm City man who went kayaking early Wednesday morning and has not returned.

Florida Fish and Wildlife Conservation Commission officials are being assisted by the Martin County Sheriff's Office in the search for Stephen Crouch.

The 71-year-old was last seen leaving the Treasure Coast Rowing Club located at Charlie Leighton Park about 6:45 a.m., when he put a rented kayak in the water along Cornell Avenue and headed southbound along the South Fork River, deputies said.

Deputies said Crouch was due back approximately two hours later but never returned.

The rented kayak was located closer to Mapp Road in Palm City.

Authorities are asking for video assistance from homes and businesses in the area around the South Fork River.

Anyone with information or video that may have captured images of Crouch is urged to call the FWC at 888-404-3922 or the Martin County Sheriff's Office.