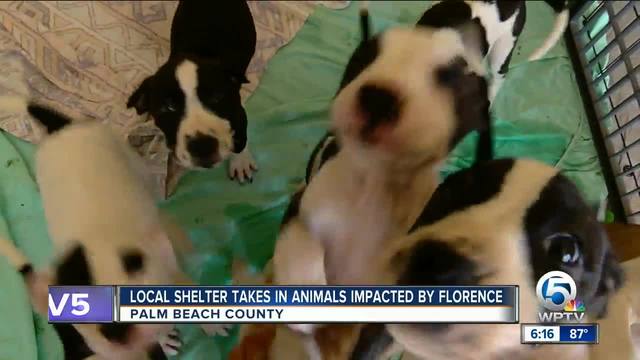 A local shelter is taking in animals displaced by Hurricane Florence. 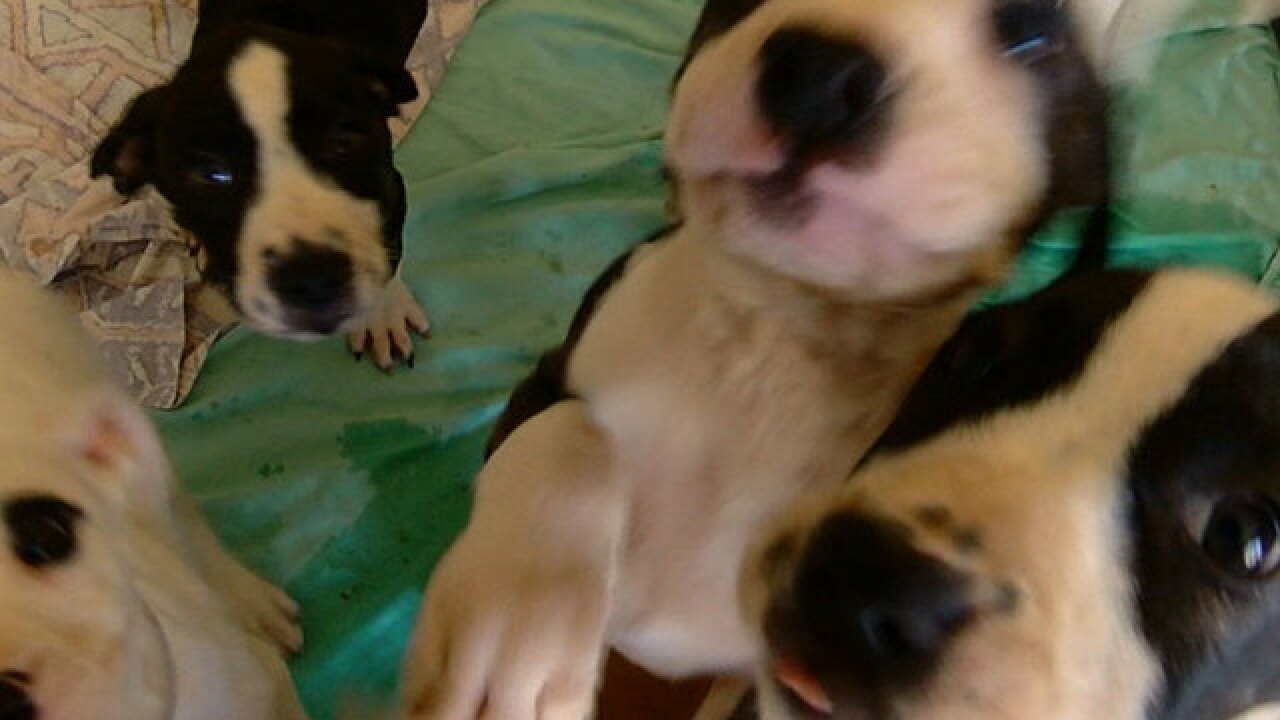 A local shelter is taking in animals displaced by Hurricane Florence.

At Fury Friends Ranch in Palm City all hands are on deck.

"We're getting more dogs in than are being adopted out," Pat Deshong said.

This comes after several mandatory evacuations from Hurricane Florence which is currently bringing major flooding to the Carolinas.

"A lot of these people were there when we needed them," Deshong recalled.

So now they are opening their doors to dogs and cats displaced by Hurricane Florence.

"There was a shelter in the Myrtle Beach area that was under a mandatory evacuation so we immediately started setting up how we can help them get there dogs to Fury Friends."

Deshong says they're expecting to take in more animals next week, but she says they will need the community's help

"Feeding, labor and I'm sure they're going to find that some dogs have been left behind by owners," Deshong said. "So we are ready to step up and help to take even more."

If you are interested in adopting or fostering an animal you can make an appointment to visit the Palm City ranch at 772-678-3700.