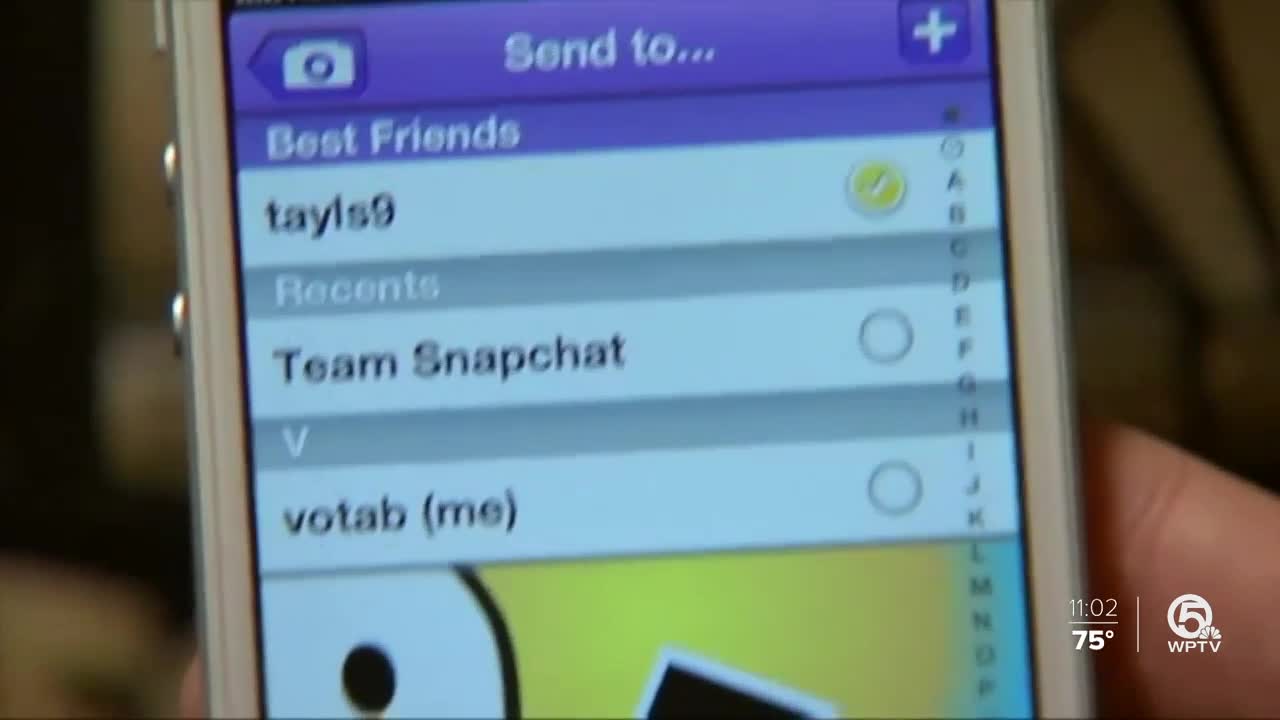 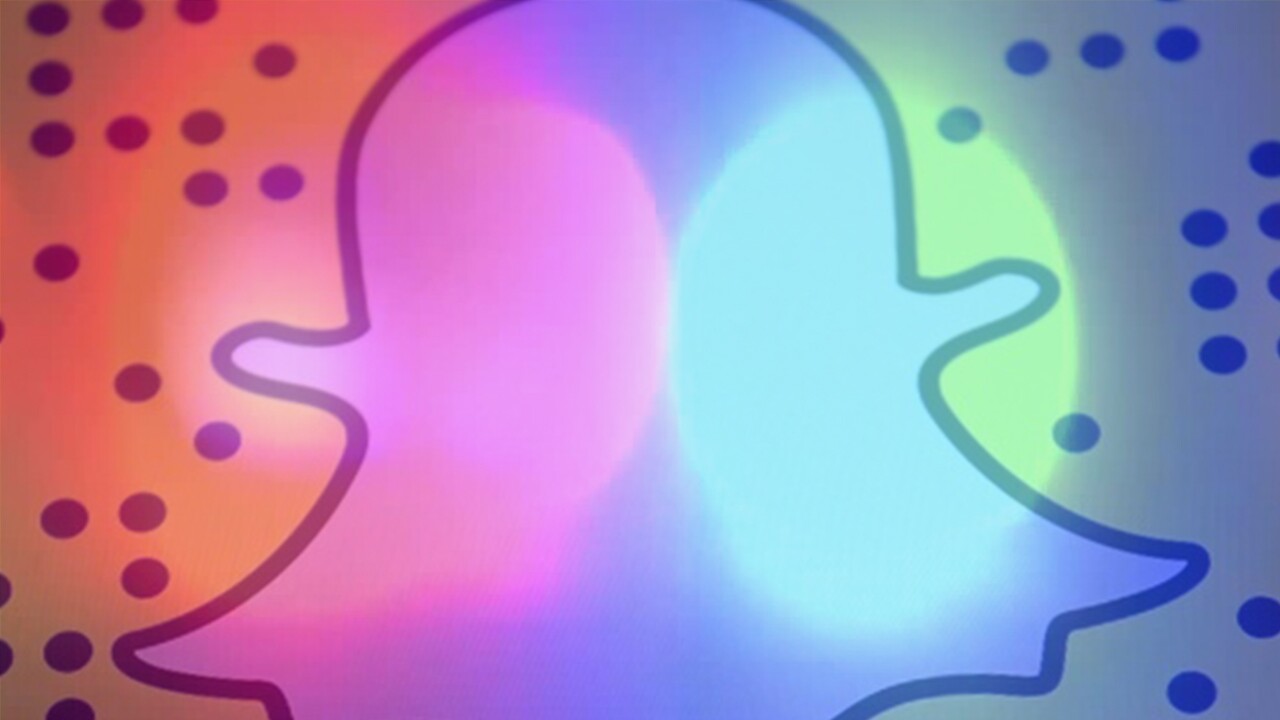 Now, investigators are asking parents to keep a close eye on their children’s social media pages.

First, they received an invitation to add someone they did not know.

“For whatever reason, they just arbitrarily accepted it. A short time after, they started receiving explicit videos and photographs,” Grimsdale said.

Investigators have not said which middle school the students attend. Several students reported the content to their school resource deputy and their parents.

Grimsdale said the students deleted the video, but the sender did not stop trying to correspond with the students.

“Sometime during the weekend, it reemerged. The same small group of people received the same request. Again, for whatever unknown reason, they accepted the request and there were other sexually explicit videos that were displayed at that point,” Grimsdale said.

Through the app, Grimsdale said users can see each other’s location. That is one of the biggest concerns for investigators, not knowing the intentions of the sender.

“We don’t know if this is another student that is just playing a prank that has just gone completely sideways or if this is a predator trying to seek their prey,” Grimsdale said.

“We want them to be especially diligent, talking to their children about just arbitrarily accepting friend requests or requests on any social media platform can be very dangerous.”

Detectives are working to determine if more students received the graphic content.

If your child has received a communication like this, please call Sergeant James Maltese at 220-7060

Students can also notify their school resource deputy, or report any suspicious activity through the free Fortify Florida app.