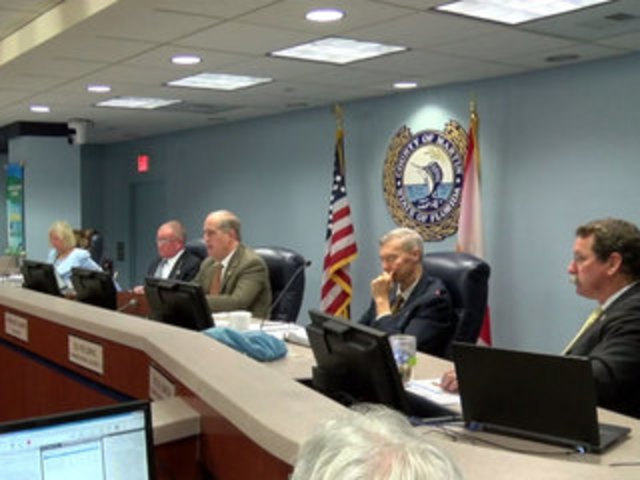 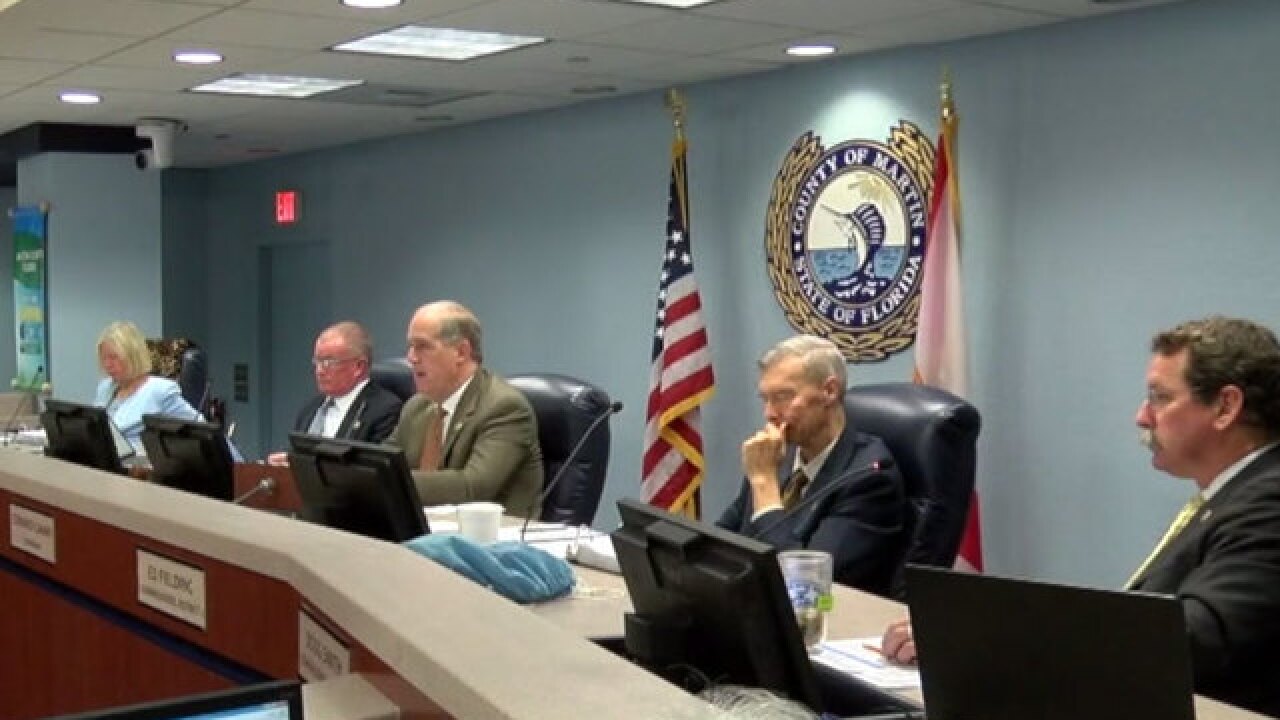 Danielle McDonough never thought she’d be the face of a movement.

This mother of five, and creator of “Martin County Parents United”, spoke before Martin County Commissioners Tuesday asking for more money for teachers.

“The additional revenue the district would yield from a millage increase should only go in one place… teacher salaries," she said.

The first, a four year 1/2 mill property tax increase in August, does not mention teacher salaries specifically, but mentions using some of the money for “recruiting and retaining qualified teachers.”

It would also go toward beefing up school security as required after the Parkland shooting in February.

It would raise just over $11 million annually.

School board chair Christia Li Roberts says raises would be out of the question if the tax hike fails, and they couldn't put specific languages for raises in.

“If we put salaries in place for four years and devote all of it to salary increase, the problem is what do you do after four years?" Roberts asked outside the meeting.

The millage hike means a homeowner of a $250,000 property would see a $125 annual bump.
After the meeting, Roberts and McDonough agreed to meet to talk teacher pay.

“I think it’s one step closer to negotiating for a better pay, a salary for them," said McDonough.

The second tax proposal is for the November election.  That's a half cent sales tax increase that would be in place for seven years and raise money for school security upgrades as well as replacing schools like Jensen Beach Elementary, which is nearly 50 years old.

It would bring in $112 million and help out a $98 million backlog of construction projects.

If both proposals fail, Roberts says the district may be able to get by for a year, then big cuts to things like arts, music and athletics could be coming.