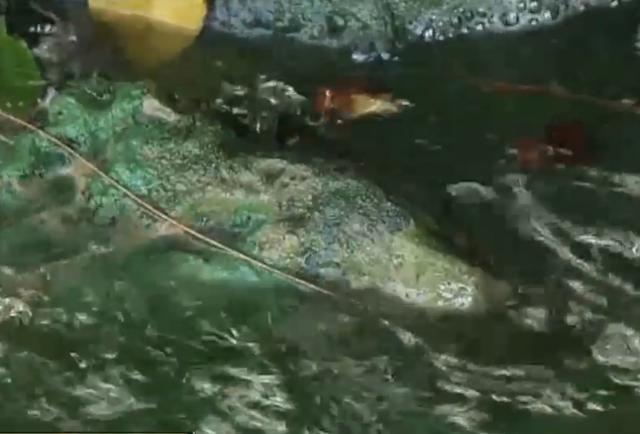 As early as next week, you could start to see an improvement in the water quality in Martin County. County officials plan to start cleaning up some of the areas most impacted by algae. They hope to give residents some relief from the sight and smell of the algae and help the estuary recover from its damaging effects. 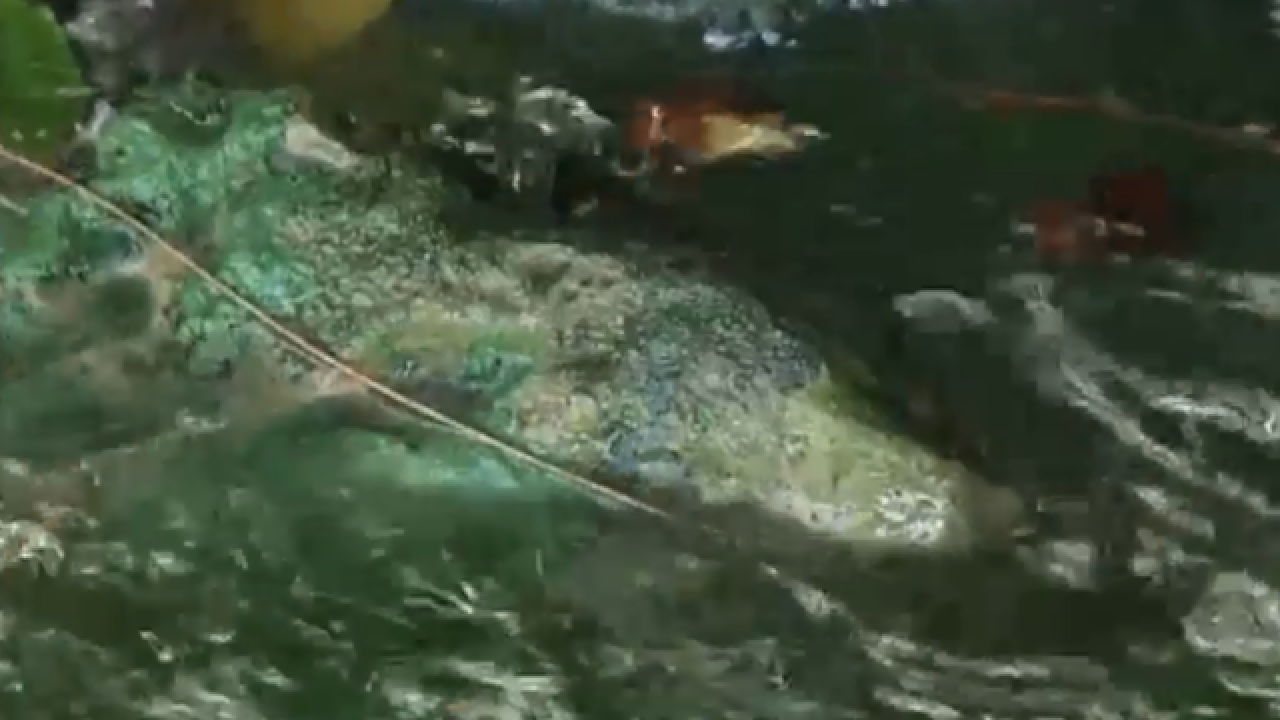 As early as next week, you could start to see an improvement in the water quality in Martin County.
County officials plan to start cleaning up some of the areas most impacted by algae.

They hope to give residents some relief from the sight and smell of the algae and help the estuary recover from its damaging effects.

Martin County Ecosystem Division Manager John Maehl said because the county declared a local state of emergency earlier this week, it can more quickly obtain grant funds from the Department of Environmental Protection to pay for and expedite clean up efforts.

The plan is to get contracted clean up crews on the water early next week, possibly by Tuesday.

Even before declaring the state of emergency, county officials had been interviewing and researching companies with technology they say can clean up the algae, without creating more harm to the environment.

By next week, Maehl said at least a couple are prepared to get to work.

In at least one case, they would be vacuuming the algae from the water.

Exactly where the clean up will happen is unclear, but Maehl said the county has been surveying the area, looking to create a priority list of the places they will send crews to first.

That could be areas like Central Marine, typically hit hard by the thickest of the algae.

“The really nasty stuff, try to get that out and take away the most noxious component of this and then let the estuary do its thing. The estuary is remarkably resilient,” Maehl said.

This is the first year the county has taken on algae clean up effort, so it is a learning experience.

“It’s a really complicated issue with a lot of different solutions and really the approach we’re taking is we’re throwing a lot of stuff against the wall and see what sticks,” Maehl said.

Stuart resident Teresa Cooper is among those glad to see action being taken.

She lives right along the water and can smell the stench of the algae while walking her dog.

“I don’t walk him over there, so I just kind of keep him on the side, because it’s bothering me, I’m sure it’s bothering him,” Cooper said. “It hurts your throat and just smells very bad."

Maehl said the county also hopes, by next week, to place booms in strategic areas to hold and collect algae. That could include putting a boom in canals leading to the St. Lucie Estuary to keep algae from flowing into the waterway.

Maehl is not sure if the cleanup will last for weeks or months.