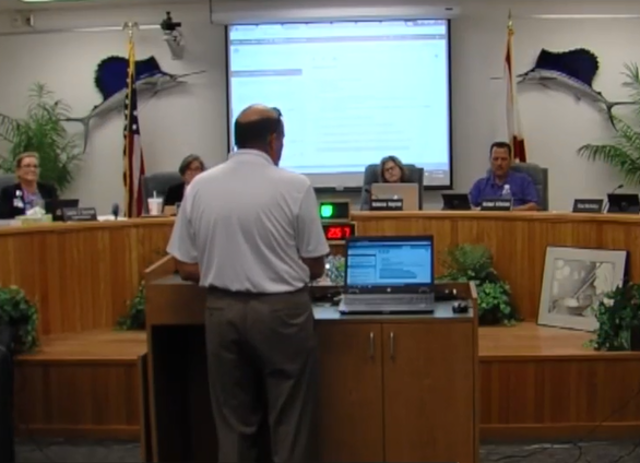 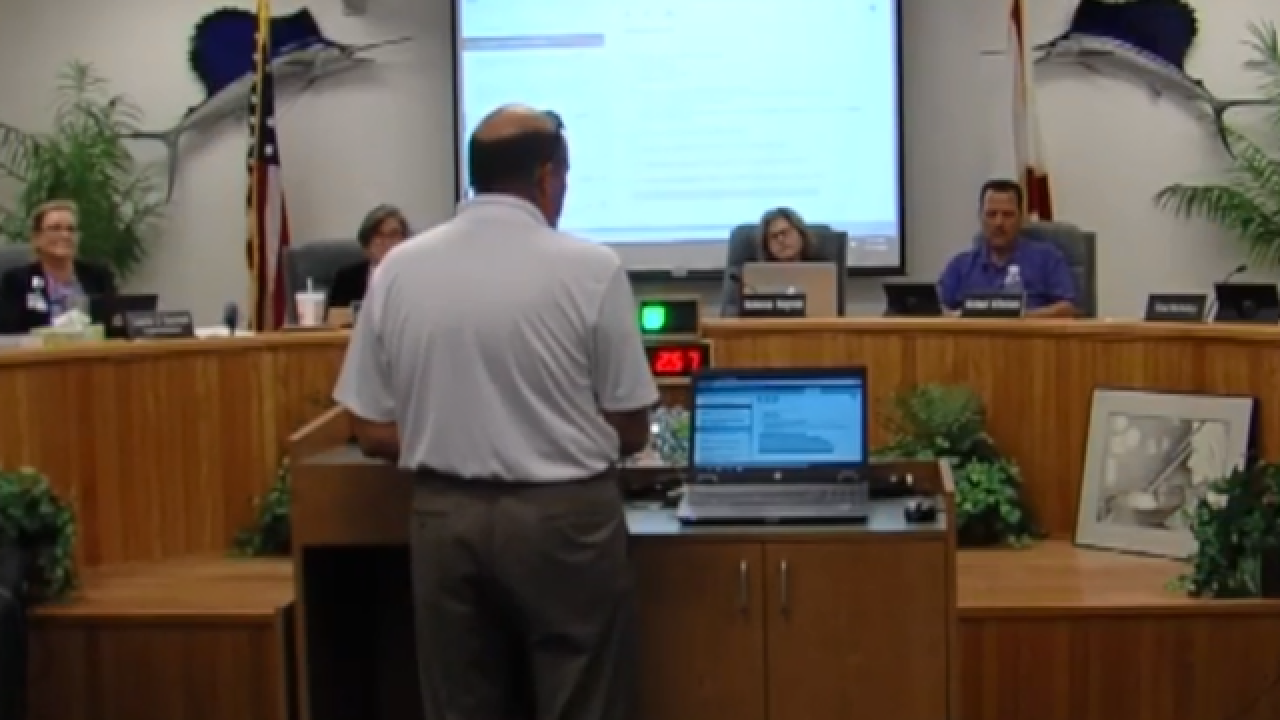 Martin County parents were dealt with some painful deja vu Tuesday, as the school board once again debated cutting bus routes from certain students.

The state does not pay for bus routes for students who live within two miles of their school, unless there are hazardous conditions.

Board members considered eliminating bus routes for more than 1100 students who live within two miles of their school, and for now, do not have hazardous walking conditions, according to state standards.

Tuesday, board members ultimately decided to spare students who currently use the bus until they age out of their school.

Future students will have to comply with the state’s two-mile rule.

That could mean if someone moves to a new neighborhood next year, they could live next door to someone grandfathered in to the bus route, but still not be able to ride the bus.

Jason Canik moved to his Palm City neighborhood just a few weeks ago, because of several selling points. “The neighborhood, the waterfront, the neighbors,” he described.

The bus route and proximity to Palm City Elementary School were a bonus.

He has a kindergartner and a 3-year-old who will also eventually go to the school.

“I found out that this great community I moved into will no longer pick up our kids to go on the bus,” Canik said.

With the new rule, he’s worried his 3-year-old will stay separated from her big brother, since she’s not a current student.

“So, in the morning, we’re going to let our son go on the bus, which is a part of the experience of going to school. Our daughter is going to have to say ‘bye' and not be able to go. And the family is going to have to drive the child to school so it doesn’t do any good anyway,” Canik said.

Some board members agreed with parents that the district needs to look deeper into its budget to find ways to continue funding the majority of the bus routes.

Parents will still be offered the ability to pay a fee to have their child picked up by a bus if they live in the two mile radius and there is a bus with enough seating.

The grandfather rule will still be subjected to financial and legal review.