Martin County moving toward less use of popular weed killer 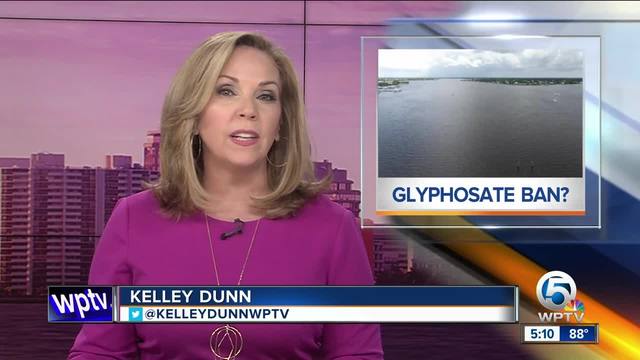 Stuart city commissioners voted to ban city use of the chemical glyphosate Monday night. Glyphosate is commonly found in the weed killer Roundup. It has been considered possibly carcinogenic and other research links the chemical to algae growth. 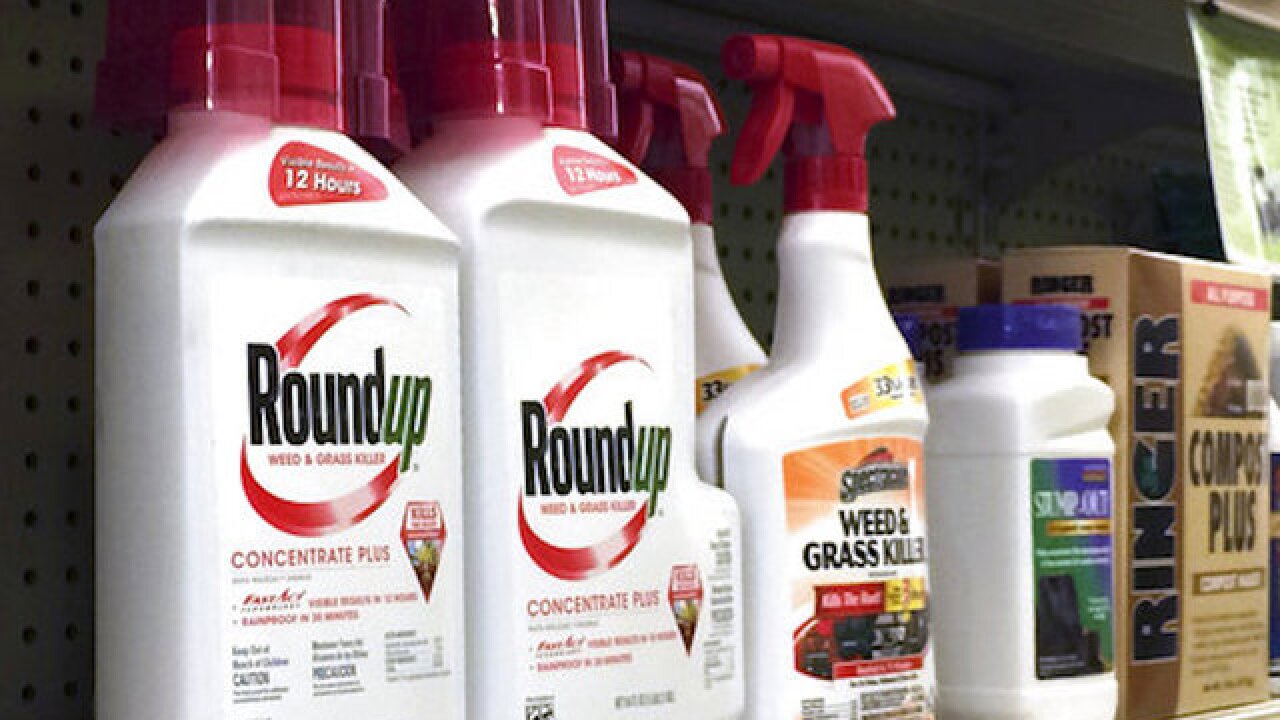 Martin County will soon be using less of a popular weed killer, with the ultimate goal of getting rid of it all together.

Glyphosate is commonly found in the weed killer Roundup.

“We have so many water issues and although the science isn’t exactly there on what these causes are, it doesn’t hurt us to look into what some of the possibilities are.  If we have the ability to eliminate or curtail them, we should be doing that," said County Commission Chairman Ed Ciampi.

An immediate ban of the chemical would have set the county back almost $1-million dollars on a costlier alternative.

Right now, the county is not asking residents to stop using the weed killer but hopes that by setting an example, others will follow.

The City of Stuart also taking action this week toward a Glysophate ban.