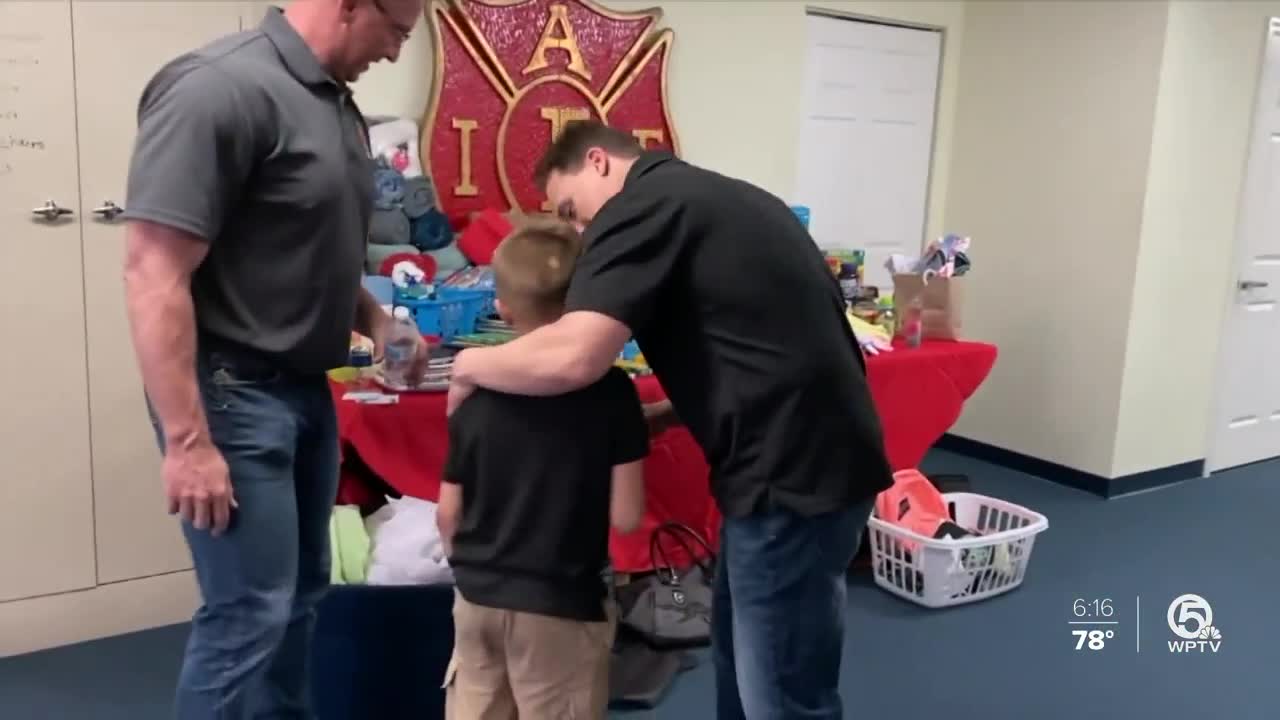 Some area firefighters going far beyond their call of duty. 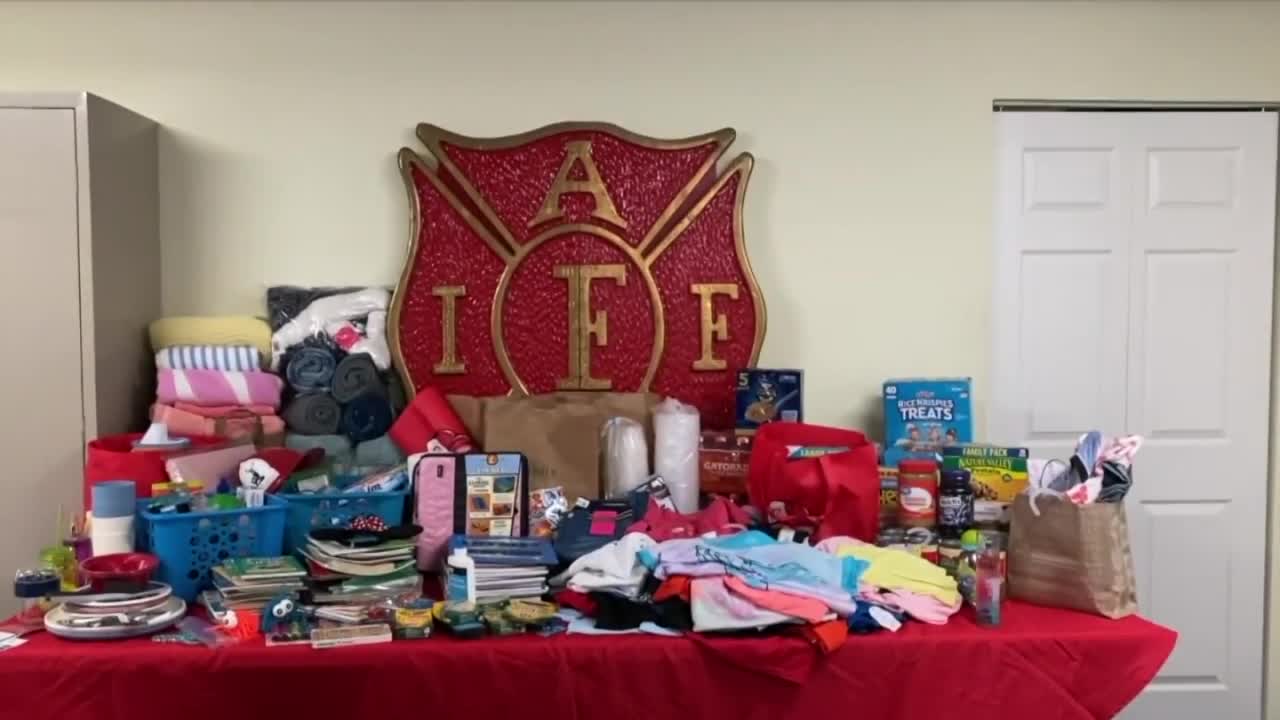 MARTIN COUNTY, Fla. — Some Martin County firefighters are going far beyond their call of duty to help an Indiantown family recover from a house fire.

Tiffany Winship’s family lived in several RVs. All three were destroyed in a Saturday morning fire.

She lived there with her 4-year-old and 8-year-old sons, her 12-year-old daughter, and their dog.

“I was working on laundry. The kids were playing. My 4-year-old came up to me and said that he had seen a fire. We all got out and watched it burn down very quickly,” Winship said.

Firefighter EMT Derek Hartman was among the first responders on scene. He tried to comfort the children.

“They were upset, visibly upset,” Hartman said. “I saw a star wars shirt on the boy and tried to talk to him and relate to him about that.”

Hartman learned the children were most worried about losing their school supplies.

“That’s what really concerned them and that just really struck a nerve with me, having a daughter and my wife having two as well,” Hartman said.

Hartman pulled together other firefighters, their family members, and community members to get supplies for the family that they needed immediately.

Just days after the fire, they collected nearly $1000 in supplies, ranging from clothes, food, toys, towels, blankets, toiletries, and the big priority for the children: school supplies.

“He’s going to have a Star Wars backpack which I’m sure he’ll be ecstatic over,” Hartman said.

It was emotional for Winship.

“It means a lot. It means everything,” Winship said.

While it doesn’t replace sentimental items or a roof over their head, it’s a starting point to get their lives back on track.

“There’s so many issues I’m sure mom is concerned with. They don’t have to worry about outfits, having nothing to wear, nothing to eat. They have it,” Hartman said.

“I just hope they know everything is going to be okay,” Winship said.

The Red Cross helped the family with housing for the first three days. A local church is securing a place to stay until the end of the week. Firefighters are hopeful to be able to secure an apartment for the family soon.