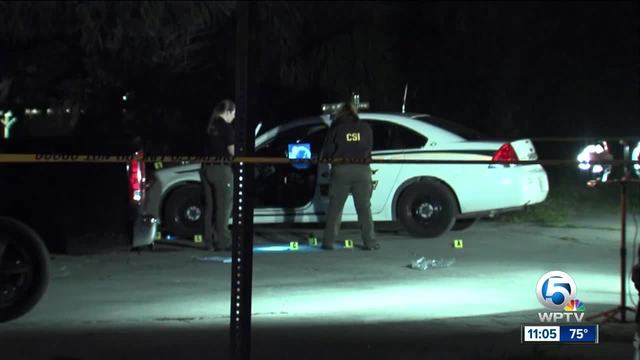 Stuart Kaplan is representing the family of Richard Haston. He was shot and killed by Martin County Deputy James Warren in 2013. 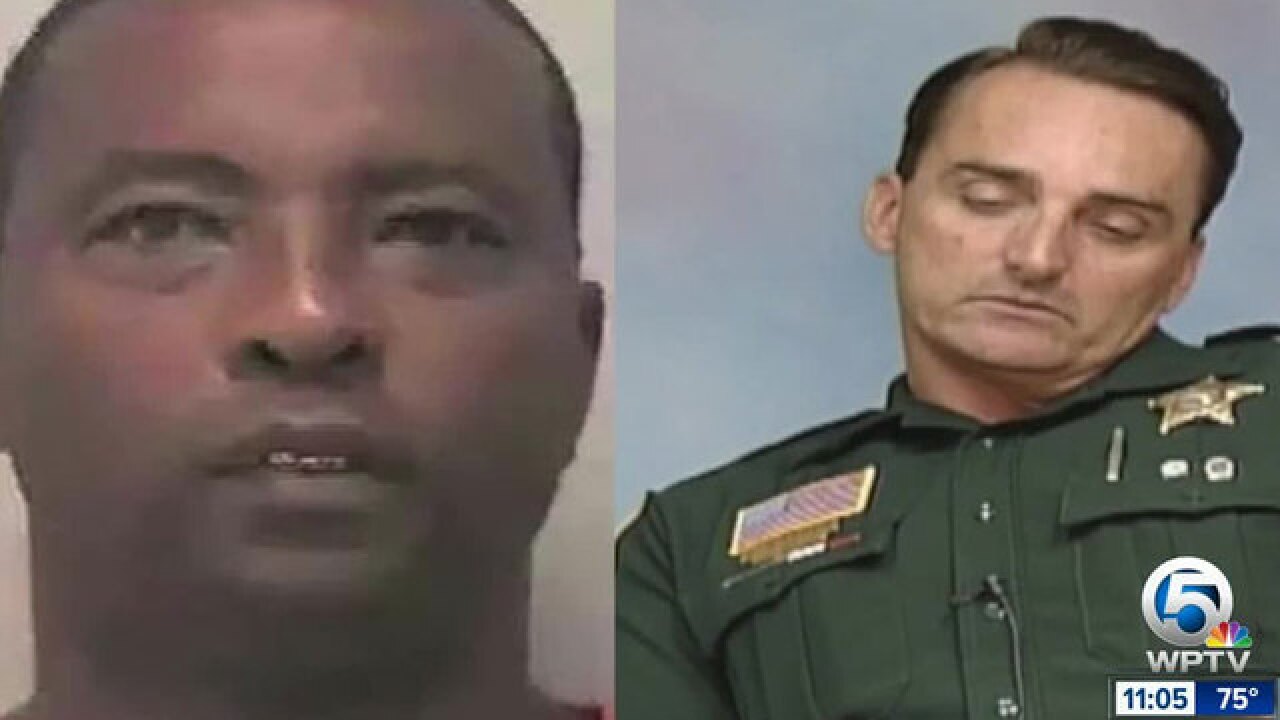 A local attorney is questioning why evidence from a 2013 deputy-involved deadly shooting has been destroyed and possibly misplaced.

Stuart Kaplan is representing the family of Richard Haston, who was shot and killed by Martin County Deputy James Warren in 2013.

Warren was cleared by a Grand Jury of any criminal charges, but Haston’s family is pursuing a civil lawsuit against the Martin County Sheriff’s Office.

Kaplan says as he has been preparing for the lawsuit, he has not been able to get his hands on a couple pieces of key evidence, he says.

That includes an aerial map, which Kaplan says Warren would have used to mark where he was in location to the victim at the time of the shooting.

“That map, we believe, is very critical because we believe it was inconsistent with the physical evidence that was left behind,” Kaplan said.

“They chose for whatever reason to destroy that report,” Kaplan said. “Their explanation is that they only retain those investigative reports for only one year.”

Kaplan says the family of Haston’s original attorney sent a letter of preservation to the Martin County Sheriff’s Office shortly after the shooting, which Kaplan says serves as a formal request to preserve any and all evidence used in the case.

Because of that request, Kaplan says nothing should have been destroyed.

“The Martin County Sheriff’s Office says we don’t have a copy of it. And the State Attorney’s Office acknowledges and concedes that they destroyed it,” Kaplan said.

Kaplan is now planning to bring these concerns to a federal judge during a hearing in November, wanting to make sure all evidence continues to be kept.

“I think that in the world we’re living in, there needs to be a higher level of scrutiny not only in the criminal process, but in the administrative process,” Kaplan said.

The Martin County Sheriff’s Office issued WPTV a statement saying the sheriff would “love to address the issue and refute the allegation, but is prevented by virtue of the fact that the matter in under investigation.”