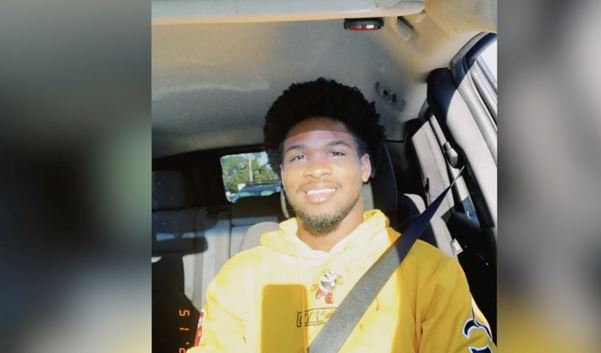 Lenton Ward, 18, went missing on May 13th while swimming in Jensen Beach. Friends of Ward's family said they are not going to stop looking. 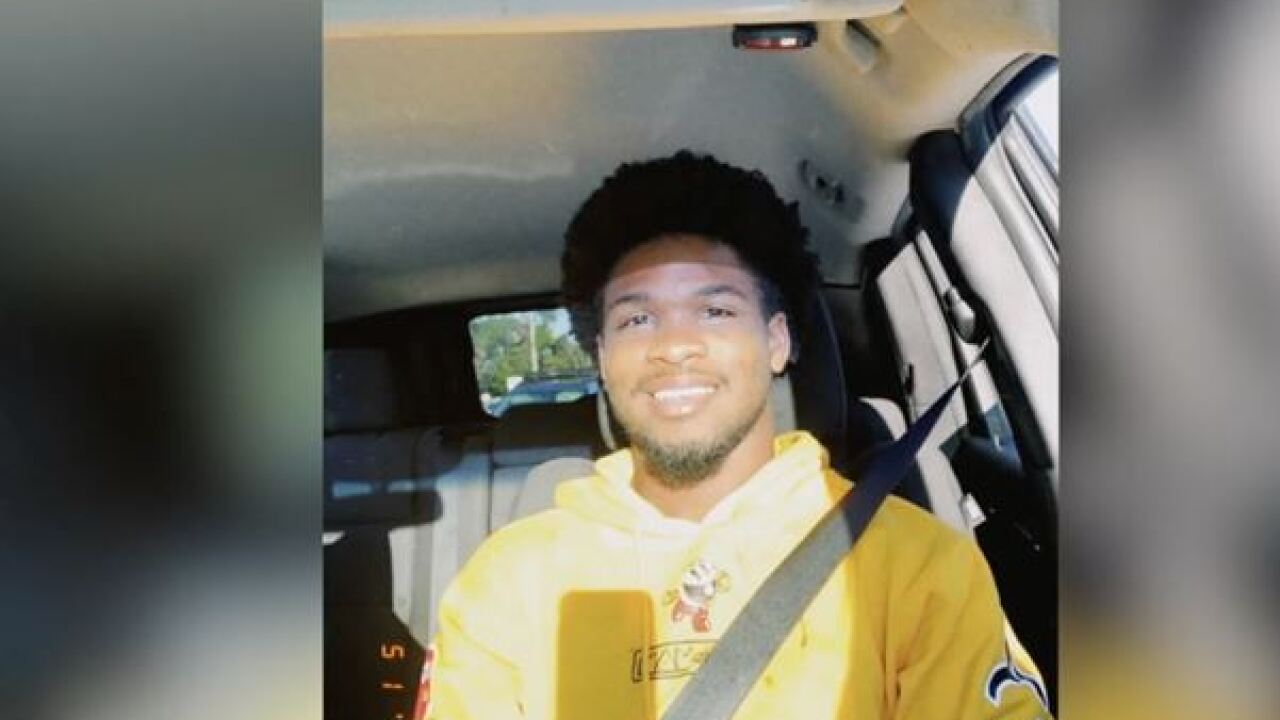 JENSEN BEACH, Fla. — Loved ones of a missing Vero Beach High School student gathered Wednesday night in prayer, hoping he will be found.

Lenton Ward, 18, disappeared May 13 while swimming in Jensen Beach. Friends of Ward's family said they are not going to stop looking.

"Basically, this prayer vigil tonight is not a memorial for us," said Imani White, a family friend of Lenton Ward. "It's about bringing awareness to the fact that we are still actively looking."

White and friend Mary Avera are asking the public to help to continue to look for the Vero Beach High School senior, who also goes by Ty.

"If you're out there, take an extra look near the wreaths," said Avera. "Don't put yourself in danger. We don't want anybody to do that. The weather has been bad. But we're just looking for hope that we can find him."

He was last seen May 13 when witnesses said he was swimming about 150 yards out in the water near Jensen Beach.

"His mother deserves to have her baby back and that's what her goal is," said White.

On Friday, the U.S. Coast Guard suspended its search that lasted 58 hours and covered 907 nautical miles, roughly the size of Rhode Island.

"The minute that we found out that she was here day and night on these beaches, we said, 'She's not going to do this,'" said Avera. "We are going to be here with her and look everywhere we can."

At the vigil Wednesday, there was a prayer, followed by a moment of silence and many memories that were shared.

"Ty took his shoes one time and gave them to a kid right off his feet," said White. "That's how kind he is."

"We just laughed together," added Avera. "We had funny times. He was silly. He was goofy, you know. He was amazing -- amazing kid. He touched so many lives."

White and Avera have asked that if anyone finds what they may think was Lenton's belongings to email them here.