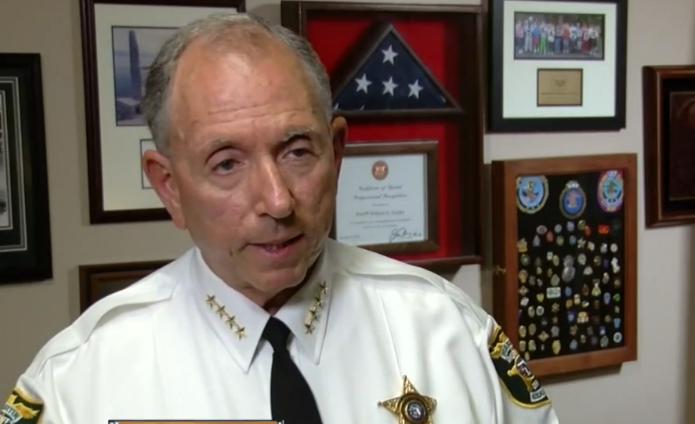 Crooks are employing the work-smarter, not harder tactic in one county and there’s a new trend that’s popped up that Martin County Sheriff’s Office says they aren’t going to tolerate. 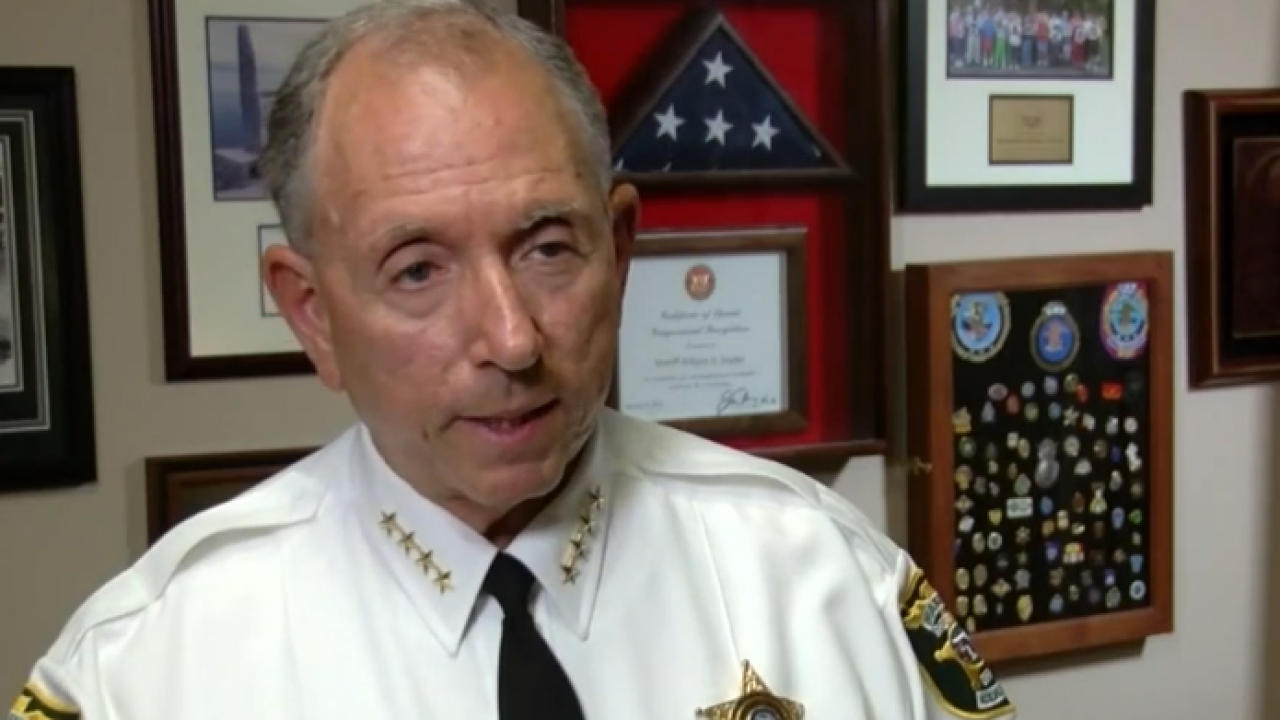 MARTIN COUNTY, Fla. — Crooks are employing the work-smarter, not harder tactic in one county and there’s a new trend that’s popped up that Martin County Sheriff’s Office says they aren’t going to tolerate.

”Criminals go fishing where there are fish and if you’re leaving a bank with something of value you may have somebody watching you,” said William D. Snyder, Martin County sheriff.

The man left the cash in his vehicle. Investigators say approximately 10-minutes later when he returned a window was smashed and the $1800 was missing. The sheriff believes this latest crime of opportunity is going under-reported.

”The takeaway for everybody is this - if you go to the bank and come out with a bank bag or safety deposit contents - and you put that in your car you need to be very careful and see if somebody is following you,” said Snyder.

”You really have to look 360-degrees always and be cognizant of your surroundings so you don’t get caught,” added Stan Waite, a Martin County resident.

Investigators say criminals behind bank jugging will likely travel in a stolen vehicle or overdue rental. They advise citizens if you suspect someone following you from a bank don’t be afraid to call 9-1-1.