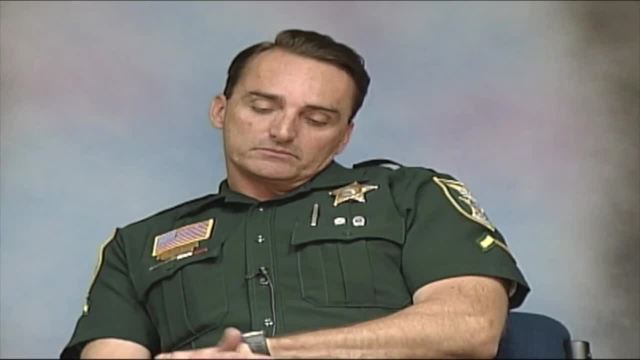 A local attorney says a lawsuit against the Martin County Sheriff’s Office could go to a civil trial this summer. 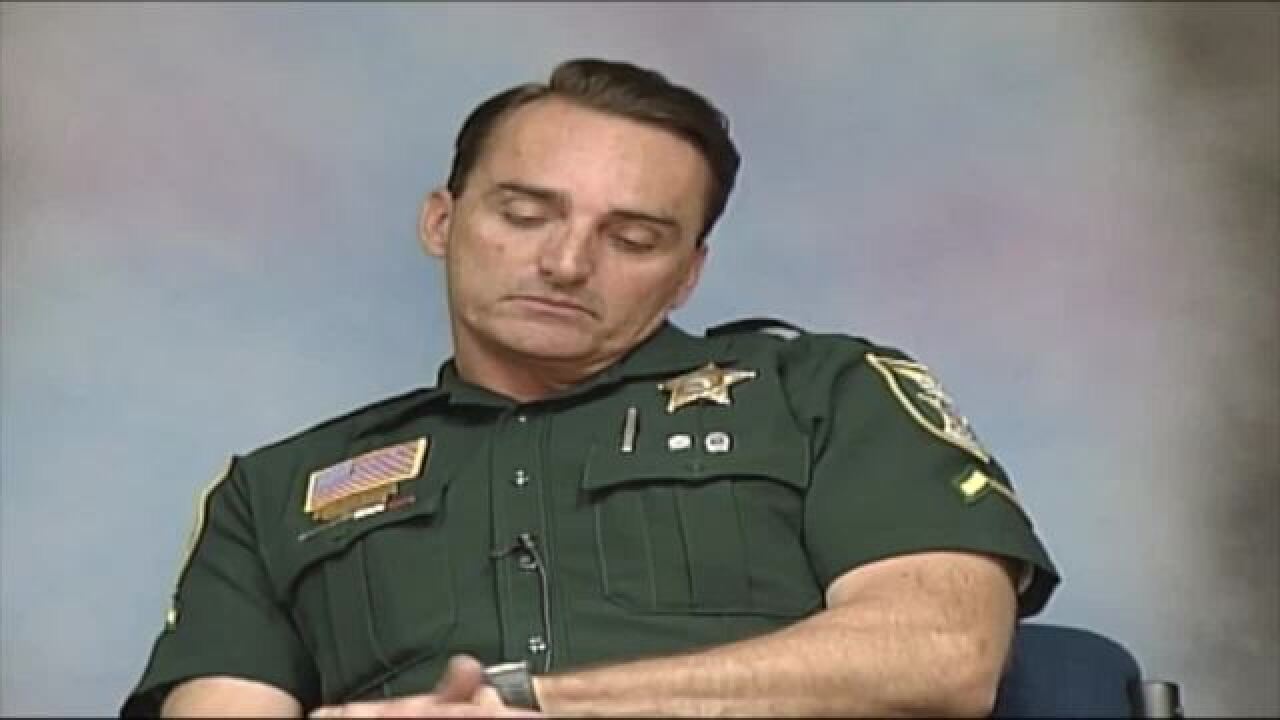 A local attorney says a lawsuit against the Martin County Sheriff’s Office could go to a civil trial this summer.

Stuart Kaplan is representing the mother of Richard Haston, who was shot and killed by a Martin County deputy in 2013.

Kaplan says Haston’s mother is seeking a potential record setting, multi-million dollar pay from against the sheriff’s office, after the deputy involved shooting between the unarmed man and former deputy James Warren Sr.

James Warren Sr. retired shortly after the shooting in 2013 after nearly 30 years with the department.

But Kaplan is calling into question why Warren wasn’t terminated before the shooting, saying there is a trend of complaints against Warren and concerns about his temper and actions dating back to when he was hired in the mid 1980s.

Kaplan also says Warren had been arrested twice before he was hired, and was involved in at least seven shooting incidents, killing one person, and injuring at least three others.

Kaplan says three of the shootings were involving animals.

“Certainly that’s a lot of shootings and a lot of red flags,” Kaplan said. “I can’t find one even closely justified.”

Kaplan says the Martin County Sheriff’s Office only documented one of those shootings. The rest came to light, Kaplan says, in a deposition interview in 2004 with Warren after he was involved in a shooting that injured Glenn Tuhey. In the interview, Kaplan says Warren admitted to the seven shootings.

Dash camera footage from 2004 showed multiple deputies, including Warren, shooting at Tuhey following a purse snatching and police pursuit. Kaplan says the deputies continue shooting after Tuhey is face down on the ground and defenseless. Ultimately, Tuhey sued the Martin County Sheriff’s Office and reached a settlement awarding him more than $800,000.

Now, Kaplan is pursuing a multi-million dollar lawsuit for the Haston family.

Kaplan says Richard Haston, a known felon with a lengthy criminal history, was sitting in his car with a woman behind a Scooter’s in Hobe Sound.

Kaplan said Warren was going to arrest Haston for open container, but Warren said he feared Haston was going to run him over, so he shot and killed him.

A grand jury cleared Warren of any criminal wrong doing.

But, Kaplan and Haston’s mother say had Warren been disciplined following his prior shootings, this incident may not have happened.

“I think the bottom line for her is that she wants accountability. She wants to know that a police officer who caused the death of her son is being held accountable.”

For now, Haston’s mom wants to be sure this does not happen to other families.

The Martin County Sheriff’s Office was not involved in the Haston investigation. That was headed by FDLE.

Sheriff William Snyder is not commenting on the allegations because of the pending litigation.