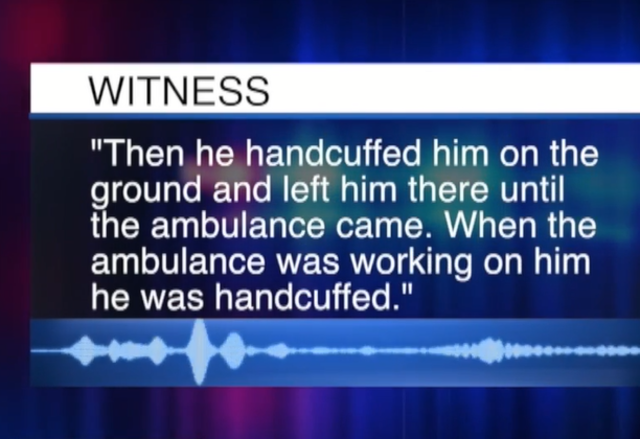 Witnesses are beginning to come forward in Indiantown with their take on what happened the night of the deadly deputy-involved shooting. 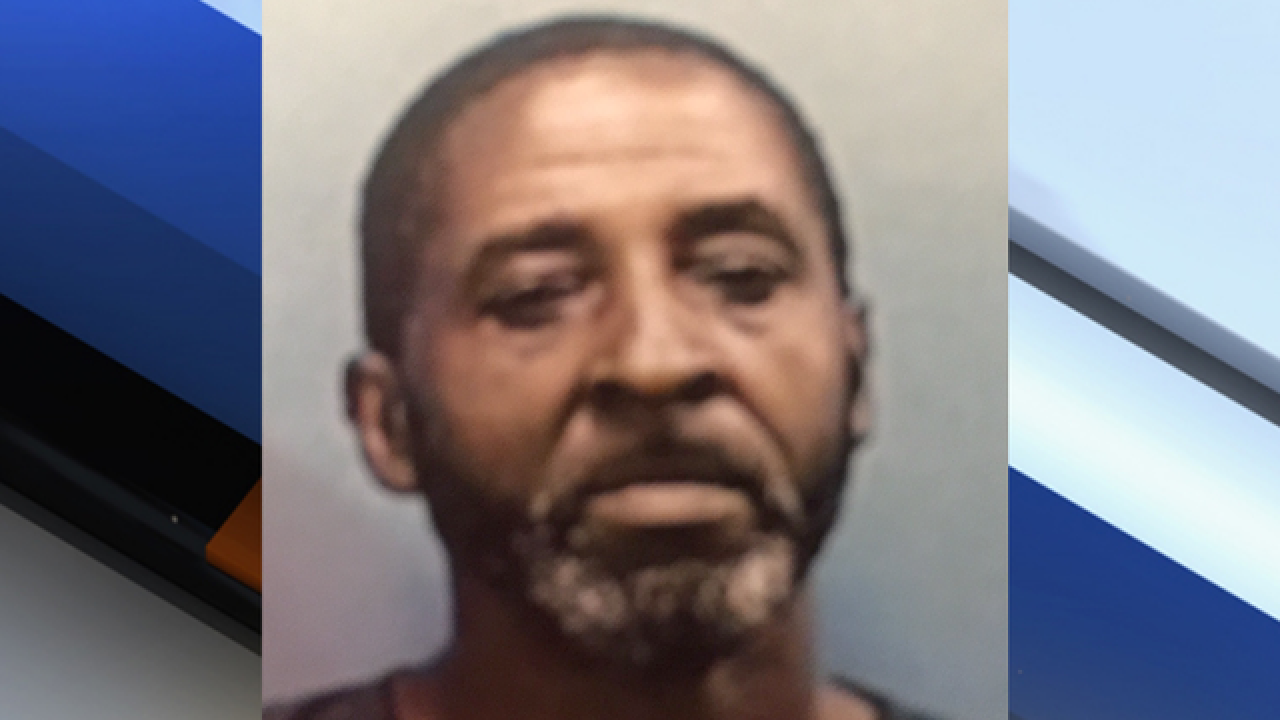 INDIANTOWN, Fla., Witnesses are beginning to come forward in Indiantown with their take on what happened the night of the deadly deputy-involved shooting.

Sheriff William Snyder said the deputy did not call for back up, nor signal distress before going on the radio to announce shots fired, fire rescue needed.

The information regarding events leading up to the shooting is limited.

Welliever is expected to give his statement to the State Attorney’s Office Friday.

Snyder urged witnesses to come forward to help his detectives begin piecing together the events leading up to the shooting.

Some people who knew Richardson, however, want the Department of Justice to get involved.

“I tried my best to encourage individuals that did see it to step up,” said Johnny Norwood, a friend of Richardson’s. “He’s dearly missed. I miss him already.”

Norwood knows if people do not open up to investigators, the whole story might not be told.

“The introduction of Jerry as a machete wielding gun who got gunned down is totally false,” Norwood said. However, he also said he was not there the night of the shooting.

Norwood says Richardson was known to carry a Machete with him, which is legal.

Another man, who talked to the State Attorney’s Office investigators, said he was just around the corner, heard the shots, and raced over to Richardson.

He did not want to be identified.

Richardson’s burial will be in Alabama over the weekend.