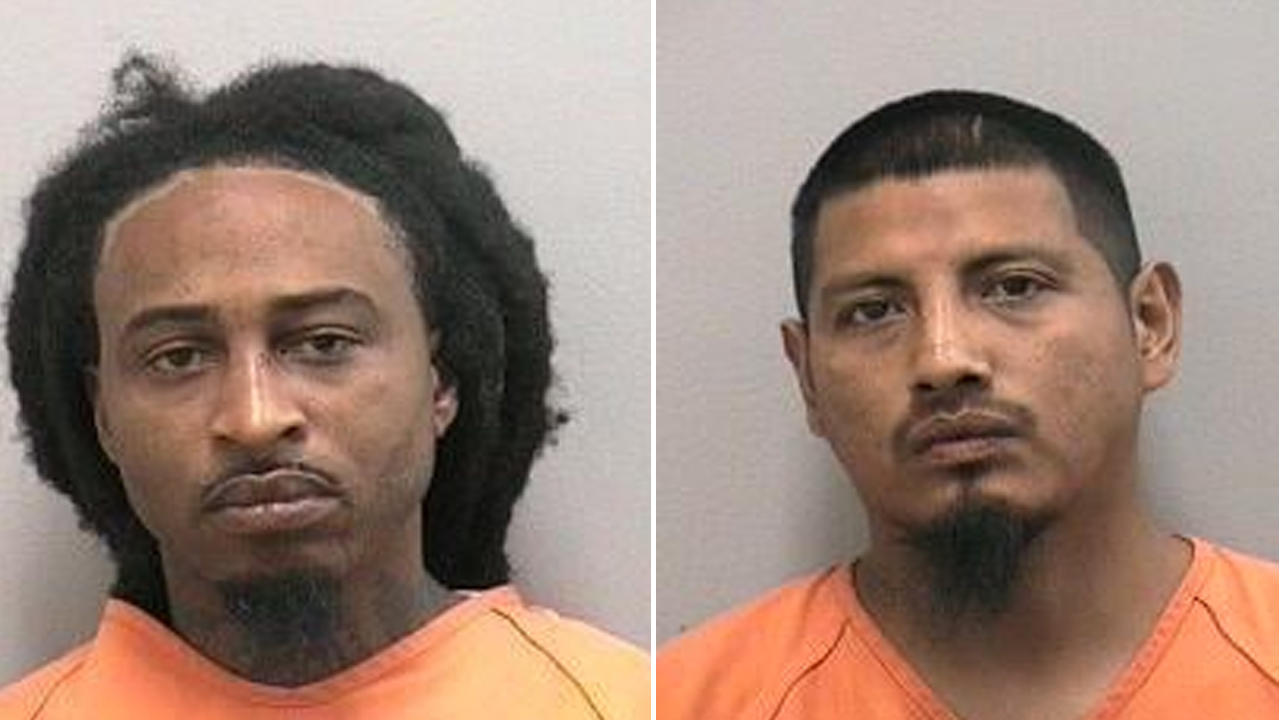 Two people were arrested after a 22-year-old woman was shot during a large street party that was unsanctioned in Indiantown Saturday night. 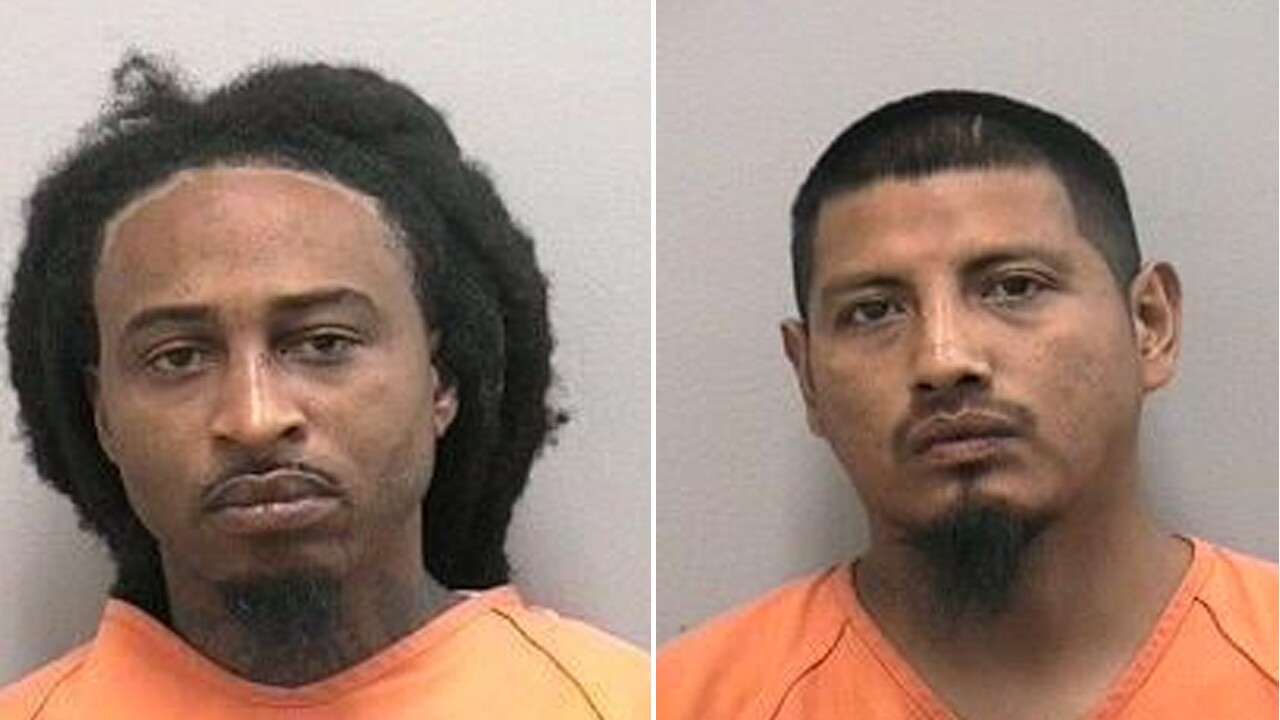 Deputies patrolling the area said they heard shots and ran into the crowded area to find the source of the gunfire.

As they made their way through the crowd, police said they could see two men still fighting. Both men refused to comply with law enforcement commands, so deputies deployed stun guns.

Investigators said it was Hernandez's girlfriend who was shot during the fight. She sustained a gunshot wound described as not life threatening and was transported to the hospital.

Hernandez was charged with resisting arrest without violence.