'No Passing' signs to be installed, transportation officials say

There has been a grassroots effort in Indiantown to make a deadly stretch of State Road 710 safer. 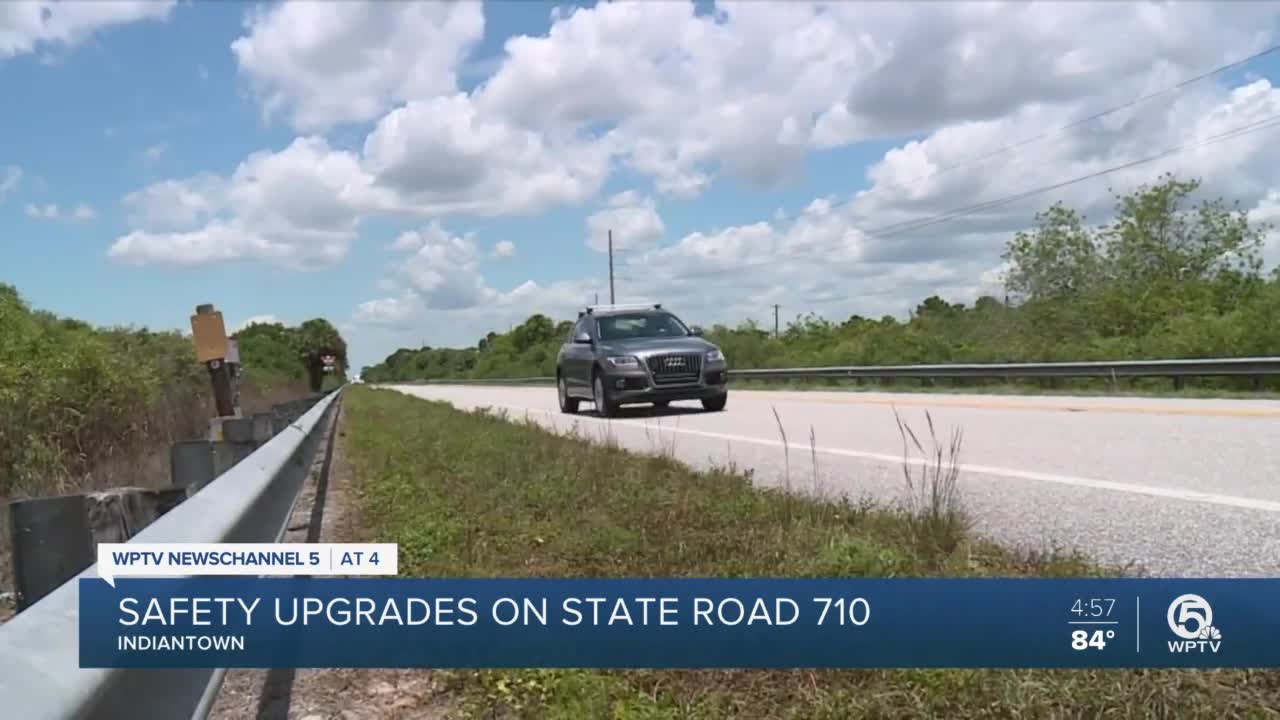 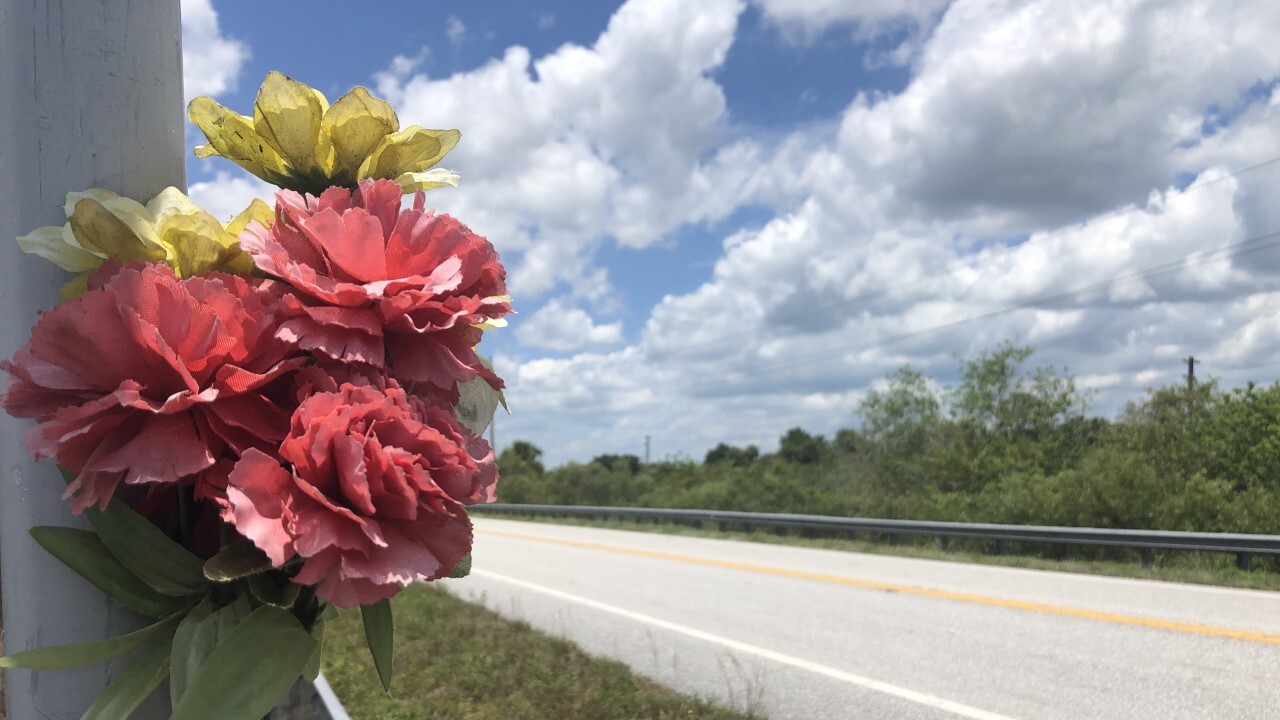 INDIANTOWN, Fla. — There has been a grassroots effort in Indiantown to make a deadly stretch of State Road 710 safer.

It's been called extremely dangerous and nicknamed by some as "death's highway."

Now State Road 710 in Indiantown has been moved to the top of the list for safety improvements.

"These are the roads we drive every day to come home to our families and we just want to come home and be safe and make sure we make it home every day," said Becky Lantigua, who started a petition last year to make the stretch of road safer.

Crosses and flowers line State Road 710, a deadly and dangerous stretch of road in Martin County with no shoulder, multiple fatalities, and 27% of the traffic coming from large trucks.

Now the Martin Metropolitan Planning Organization announced this week that change is on the way.

"When they first had this study last year, we were told we are looking at four to six years if we are lucky to get anything done," said resident David Hafner. "So to have a one-year turnaround and by the end of this year have these improvements in place, it's pretty encouraging."

The Florida Department of Transportation and MPO said a turn lane will be installed at Tommy Clements Street and new high visibility "No Passing" signs with flashing lights will be installed on State Road 710.

"Nobody should have to lose their life or lose somebody they love because of a road condition something that is preventable and can be fixed," said Lantigua.

The new illuminated signs are set to be installed by the end of the year.

As for the turn lane at Tommy Clements Street, WPTV is told money is still needed for that project so a timeline for that is vague.

There is also a plan to widen State Road 710 in Indiantown from two lanes to four lanes beginning in 2023.