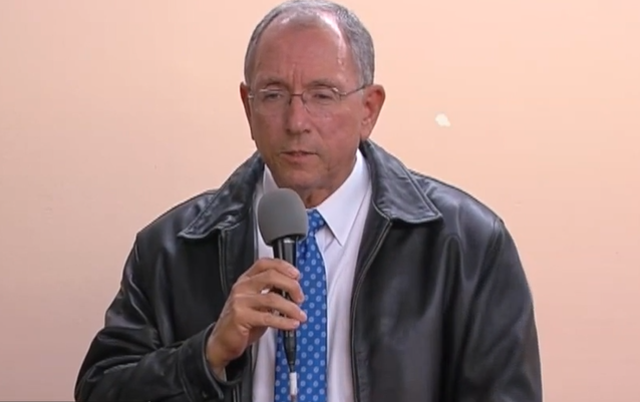 The Martin County Sheriff plans to release the name of the deputy involved in a deadly shooting on Wednesday. Investigators have no new information in what led to the shooting because they have not been able to talk to the deputy, they are asking for witnesses to come forward. 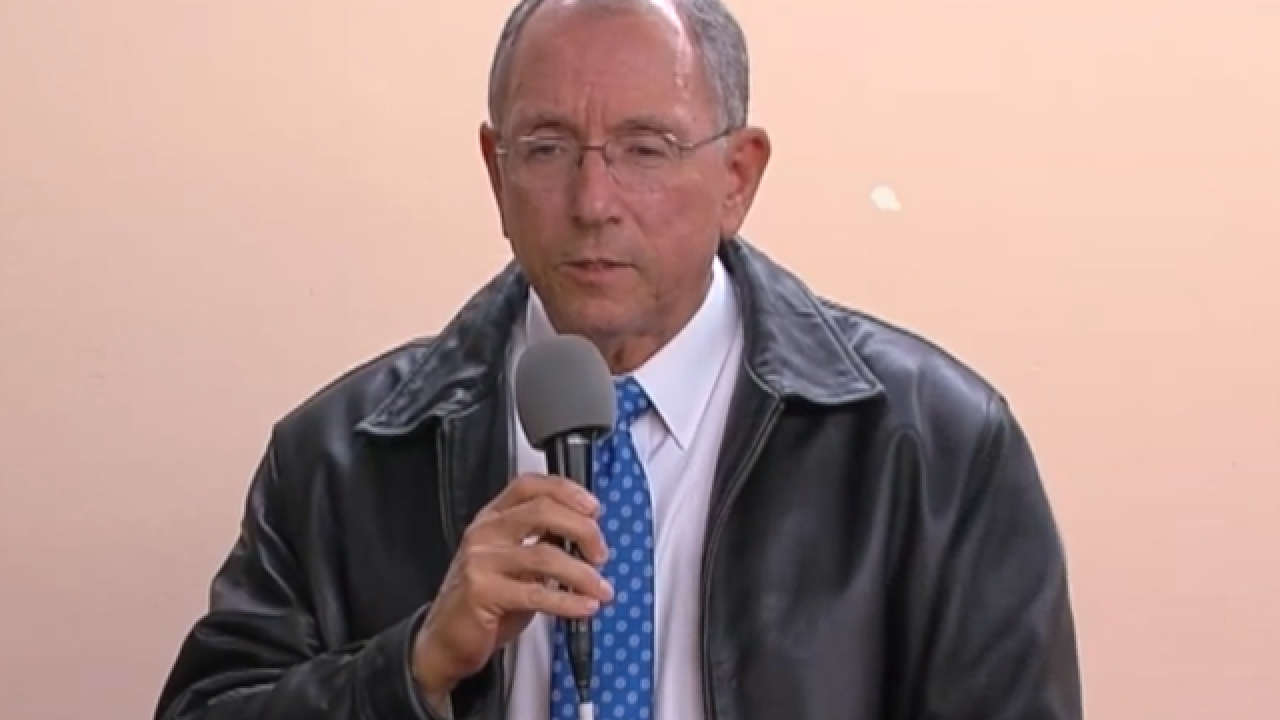 INDIANTOWN, Fla. -- More than 100 people packed into an Indiantown church Monday night to ask the sheriff questions and express concerns about a deadly deputy involved shooting.

Friends of Richardson said he was homeless, lived in the woods in Indiantown, but was known to cut and style hair for a living.

They also said he was known to carry a machete with him everywhere he went, which is legal.

Monday night, Snyder says there were still few answers about why a deputy shot and killed Richardson. Snyder said no one called 911 Friday night to report any suspicious behavior by Richardson.

The deputy involved never called for backup. He shot Richardson 5 times, according to Snyder.

“Until that deputy gives a sworn statement about what happened, we won’t know what was going through his mind,” Snyder said.

The deputy is expected to give a sworn statement Friday. His identity will be revealed Wednesday, Snyder said.

“In this case here, the truth will come out. Whether it’s good or bad, it’s going to come out,” Richardson said.

Snyder answered the questions he could, and provided what little information he had to the packed room.

He says the deputy involved in the shooting regularly works at the courthouse, but picked up an overtime shift.

Around 11:15 Friday night, Snyder says the deputy went on the radio to say he was doing a foot patrol.

There was no sign of a struggle, and Snyder says the deputy never reported any trouble.

Only minutes later, Snyder said the deputy got back on the radio.

“He got on an advised shots fired, I need fire rescue,” Snyder said.

Another deputy was at a traffic stop nearby and heard the shots. He arrived to the scene to find the deputy near the victim.

“That deputy states he saw the deputy with his hand on Mr. Richardson’s chest, clearly trying to stop the bleeding,” Snyder said.

Snyder says his deputy had a scratch on his neck. A medical examiner will test for DNA under Richardson’s fingernails to see if there is any evidence to suggest there was a struggle.

Family also mentioned Richardson has a history of mental health issues. They wondered if the deputy was aware of that condition.

Snyder and Richardson are now urging silent witnesses to speak up.

Family says a memorial service for Richardson will be Wednesday at the Mt. Zion church in Indiantown.