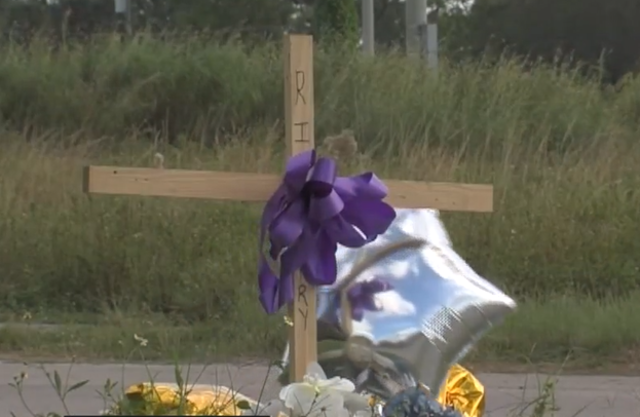 The Martin County Sheriff’s Office said Wednesday the name of the deputy involved in the fatal shooting that occurred Oct. 27 in Indiantown was Deputy John Welliever. 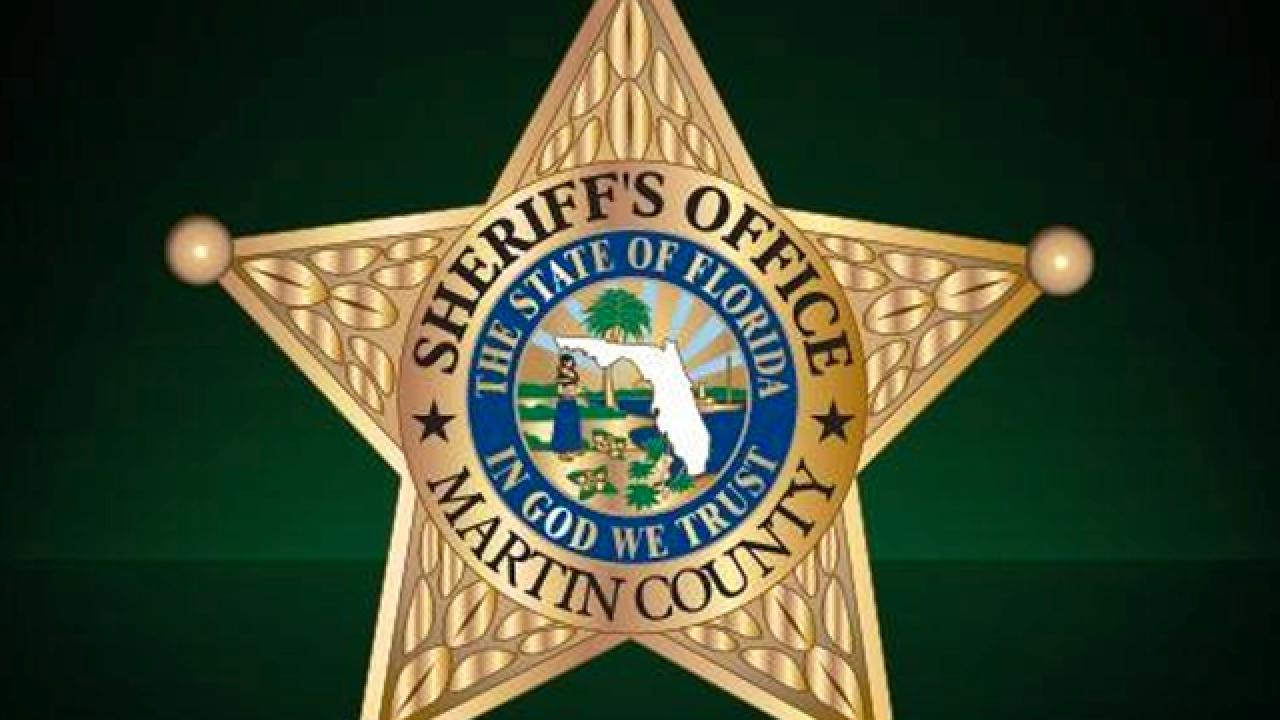 The Martin County Sheriff's deputy involved in Friday's deadly shooting in Indiantown has no use of force investigations or complaints in his employee files with the department.

Deputy John Welliever was identified Wednesday afternoon by Sheriff William Snyder as promised. Deputy Welliever is expected to give his account of what happened the night of the shooting on Friday.

He is a court services deputy in the middle of two investigations: the sheriff's office and the state attorney.

On Friday, October 27, Deputy Welliever picked up an extra shift in Indiantown.

"He made the left right here on Charleston, pulled up right here which is now the crime scene," said Eugene Walker, who says he was present the night of the shooting.

Walker said Deputy Welliever is well known in the Indiantown neighborhood off Martin Luther King Junior Drive and Charleston Street. Since his hire in 2003, he's served as drill instructor for a juvenile boot camp, a road patrol deputy, and a court services deputy.

In his 17-year career with the Martin County Sheriff's Office, he does not have an internal affairs file which means he's never been investigated internally for any complaint or violation within the department, until now.

Locals Friday went from a fun night to a tragic one.

"We were all talking, laughing, playing music like we normally do," said Walker.

Jerry Richardson, 46, was carrying his machete that night like he always does, which is legal.

Richardson was homeless and his friends say he used the machete to get to and from his tent in the woods. Walker said Richardson was the neighborhood barber and was liked by everyone.

But last month deputies got into a confrontation with Richardson, one they say injured deputies and sent one to the hospital. The sheriff's office says Richardson was transported to a mental health facility under the Baker Act.

It is unclear if Deputy Welliever knew about the prior incident in September. Prior to working with the sheriff's office, Welliever worked with the Illinois Department of Corrections for 3 years.

A memorial for Richardson was scheduled at the Mount Zion Missionary Baptist Church in Indiantown Wednesday evening. Richardson's brother, who is in town from Alabama, said he wanted local friends to have a chance to say goodbye before his brother's body is flown back to Alabama for a service and funeral there.

After the memorial, Richardson's brother said he and other community members are meeting with the state attorney.